Whiskey, golf and fashion of the 20s, this is the bet of G Lounge during October 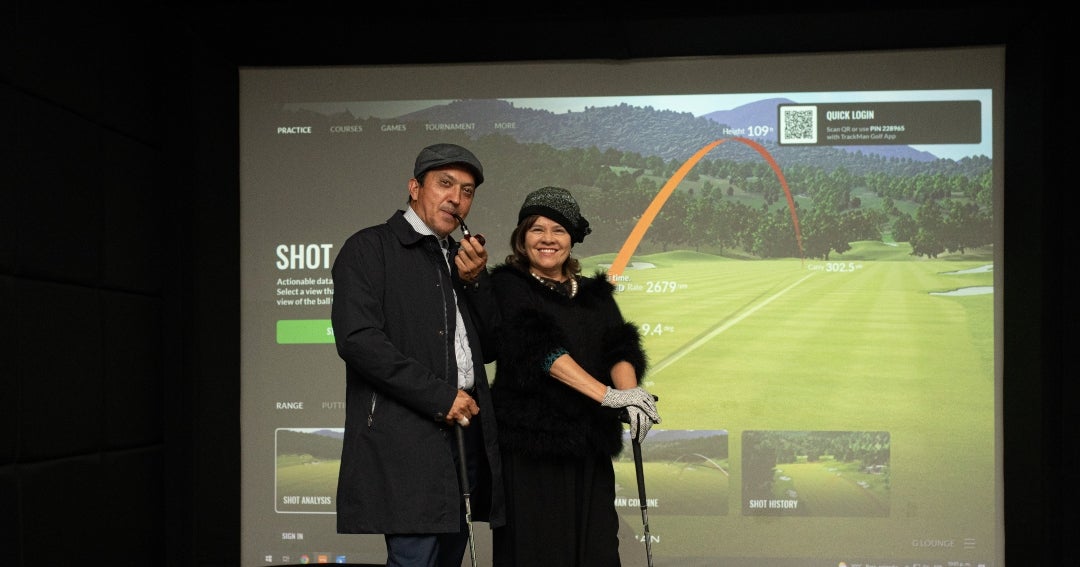 The Guardian and The Telegraph agreed last year when mentioning that the story of 'Peaky Blinders', Netflix's most popular historical series b

The Guardian and The Telegraph agreed last year when mentioning that the story of ‘Peaky Blinders’, Netflix’s most popular historical series between 2019 and 2020, should have audiovisual continuity and even go beyond the screen.

Precisely, the production that gives a vision of the mafia, business, and even customs of England in the 20s and 30s not only managed to have the highest rating in IMD among moviegoers, it is now also the theme of one of the sites most popular sports and entertainment venues in Bogotá.

In G Lounge, the largest indoor golf space in the country, fans of this discipline will be able to go to the fashion of the series, as a complement to the game.

During this month people can arrive with the classic outfits of the 20s and 30s.

To bring Bogota citizens even closer to this time and their culture, in G Lounge the 1920s will be recreated through the tasting of the best whiskeys and spirits with which the place works. In addition, there will be an atmosphere that will evoke the fashion and design of the time, and different experiences will be held, such as nights of games of chance (poker, chub, chess, among others) with cocktails on Thursdays and Fridays, indoor golf packages with a rendered Las Vegas course, cigar tastings, tournaments and events; to mention something on the agenda.

Even people who come to the place with accessories such as the classic beret, will receive a shot of whiskey, and if they also go to some of the bays to play golf, there will be more surprise options.

“Peaky Blinders is a series set in the old continent, where golf was born, whose narrative revolves around gambling, high-end liquors and the social experience oriented towards business and entertainment,” said Jaime Giraldo, CEO of G Lounge.

At the end of the month, the thematic proposal will also be complemented with special tournaments that other brands will support to reward the players.

Tags: Judicial, Health, Automotive
The main recommendations for those who want to play golf for the first time
Colombian players with the best valuation for international football
Rappi signs alliance with McLaren Racing and sponsors a Formula 1 team
GOLF 795

Loading...
Newer Post
NBA: Ricky Rubio does not fail in endless Cavaliers: up to 17 players on the court!
Older Post
“Soccer is a powerful vehicle for diplomacy between countries”