“Whistling Lionel Messi is the decline of world football, you can’t criticize him,” said Pedro Troglio 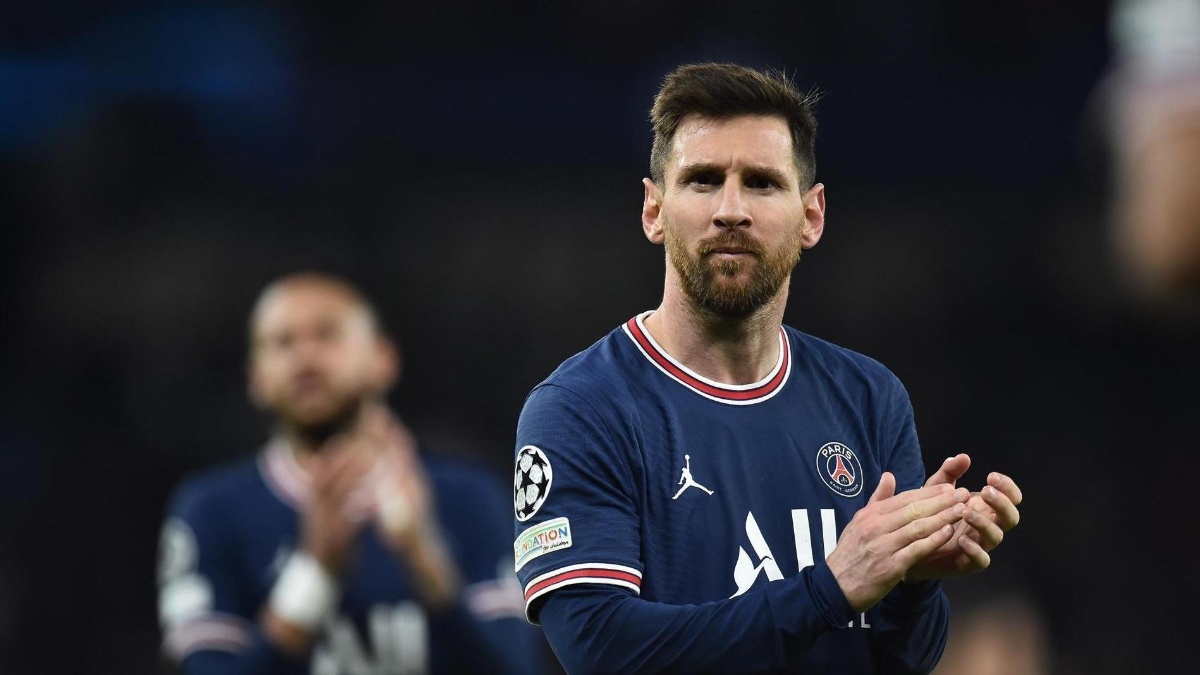 Leo Messi was whistled by the fans of PSG. After removal of the Champions Leaguethe people of the French team showed their discontent with him and

Leo Messi was whistled by the fans of PSG. After removal of the Champions Leaguethe people of the French team showed their discontent with him and with Neymar.

“Whistling Messi is the decadence of world football. You are going to see Messiyou can be angry but you can never whistle it beyond it has been eliminated … You can not criticize it, “he said Peter Troglio in a one-on-one with Ball Stop (Monday to Friday from 12:00 to 14:00 TNT Sports).

On the other hand, the coach San Lorenzo he referred to the classic against Hurricane Saturday at 4:15 p.m. TNT Sports. “It was necessary to win again, I have constant contact with the leadership. The team is doing things well, only the results are missing,” said Troglio.

And he added: “Ricardo Centurión is doing things very well. We brought him in because he is a great player, I don’t care about the past and what’s more, the stage of a footballer is changing, today he is 29 years old and has a girl, he is very committed to the team”.

Finally, Pedro maintained: “There is not much mystery, we are going to go with the same 11 that beat Talleres.” In this way, the Cyclone will form with: Sebastián Torrico; Gino Peruzzi, Federico Gattoni, Cristian Zapata, Gabriel Rojas; Yeison Gordillo, Agustin Martegani; Ezequiel Cerutti, Centurión, Nicolás Fernández Mercau; Nicholas ‘Uvita’ Fernandez.