who are the best players of the season 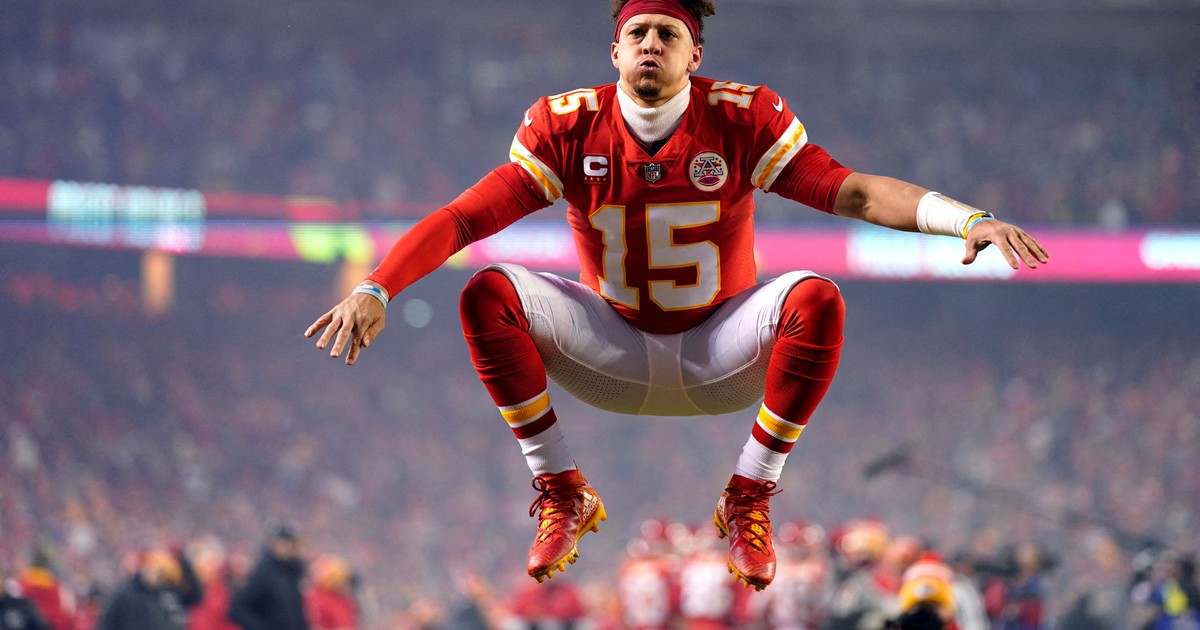 Who are the best NFL players in 2022. NFL Network began making the list of the Top 100, the ranking of the best players in the league for

who are the best players of the season

NFL Network began making the list of the Top 100, the ranking of the best players in the league for the next season, chosen by the same players. The list began with the first half, from 100 to 51, in search of being the successor of patrick mahomeschosen the best player in 2021. Will the QB of the Chiefs repeat, or will it be Aaron Rodgers, the MVP the last two seasons, or Aaron Donald of the champion Rams?

As is the tradition since 2010, all the players of the National Football League (NFL) cast their vote to select the 100 best players of each season, a list in which one of the regulars present It’s quarterback Tom Brady.

Despite being the top winner of Super Bowl rings in history, he led this list only three times, all while he was with the New England Patriots, in 2011, 2017 and 2018; more given the fact that he will play the last campaign of his career, his colleagues made him a reference.

The NFL Top 100 was made for the 12th consecutive year. The project became a phenomenon captivating NFL audiences between preseason games and the regular season.

The NFL’s methodology with its Top is simple. The league polls players and asks them to vote on who they think are the best in the league. It then compiles those results and creates the ranking.

Of course, this list causes controversy. The payroll has legitimacy, since the protagonists are the ones who face their colleagues weekly.

Below is a summary of what was voted, with Tom Brady staying with number one on the final list, followed by Aaron Donald, Aaron Rodgers, Cooper Kupp and Jonathan Taylor.

For the fourth time in his long career, Tom Brady leads the list of the 100 best players for NFL 2022, currently being the oldest active player who will play next season with the Tampa Bay Buccaneers, after achieving the highest numbers in 2021 his career in completions (485) and passing yards (5,316).

Aaron Rodgers, third in the chosen ones.

“This is just a testament to family, teammates, coaches, staff and each of you who have supported me along the way. Thank you all. Let’s go after another title with Buccaneers,” the quarterback wrote in social networks after the nomination.

Tags: the, season, 2022
These are the changes in Formula 1 for 2022
Puebla boxing trusts to fulfill its competition calendar in 2022
“It’s a showcase”: foreign players continue to choose Argentine football
NFL 469