Who are the F1 drivers? Colton Herta’s B-side: the musician who sounds in the highest category and could surpass his father 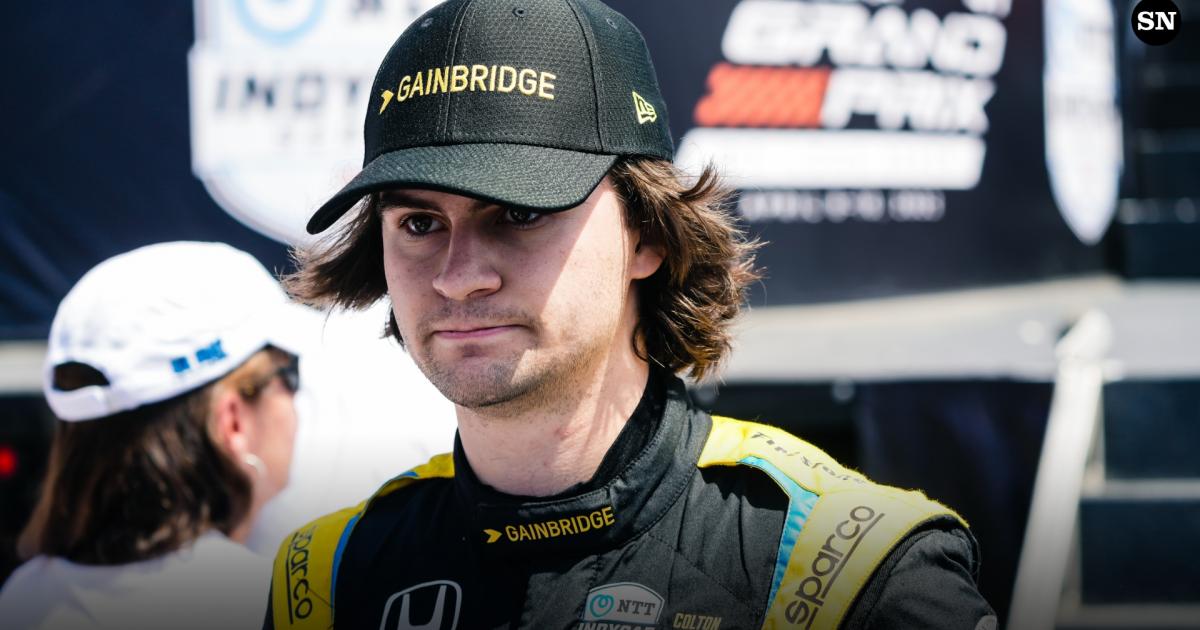 Born in Great Britain, the Formula 1 It is a global competition but with very European roots. The big action happens in the Old continent beyond t

Who are the F1 drivers? Colton Herta’s B-side: the musician who sounds in the highest category and could surpass his father

Born in Great Britain, the Formula 1 It is a global competition but with very European roots. The big action happens in the Old continent beyond the fact that for years it has expanded its borders in search of more and larger markets. The American, with many dollars, was one of the big bets and the arrival of an American pilot is about to fall.

Colton Hertha is the name chosen to continue the legacy and return to the United States a seat in the Maximum category: from the start of alexander rossi in 2015 that the country does not have one. It is worth noting that the Americans have a long journey in F1 and have two titles from the conquests of Phil Hill (1961) and Mario Andretti (1978).

MORE | What is the FIA ​​Superlicense, how is it obtained and how to earn points? The requirement for Colton Herta to reach Formula 1

Colton Herta: honoring the legacy of his father Bryan

Motorsport is usually a sport that is passed down from generation to generation and in today’s F1 you can see it. Max Verstappen sucked as a boy the passion of his father Jos, a former F1 driver; the same as Mick Schumacher, Kevin Magnussen or Carlos Sainz, for example. The case of Colton Herta is similar.

Born in California on March 30, 2000, he grew up watching his father run Bryanformer IndyCar driver. Herta father did not have an outstanding careerbut he does know what it means to climb to the highest step of the podium: he won twice with the Andretti Green Racing team. The aforementioned Andretti was key to the landing of his son in F1.

Bryan, who remains involved in motorsport with his own team, saw Colton quickly break down barriers. Since his start at 10 years old in karting, the Californian made great leaps and on March 24, 2019 he got into the books by becoming youngest driver to win in IndyCar. He won the Circuit of the Americas, a track used in Formula 1, at the age of 18.

Then he would add another six wins but without getting to fight for the big title. 2020 was the season in which he came closest, although he ultimately finished third behind Scott Dixon and Josef Newgarden.

How far will the Zibs drummer go?

While racing at a professional level takes a lot of time and preparation, Colton has an unusual hobby for a driver in his class: is a musician. And he not only plays drums as a hobby, but actually he has a band that performs in different cities in the United States.

Colton is part of The Zibs, indie punk rock group that shares with his schoolmates Jon Graber and Chris Broadbent. The band, started a few years ago, released their first album called The Zibs in June.

This contains 12 songs, which are available on both Apple Music and Spotify. They currently have 140 monthly listeners, but it is clear that with the exposure that Herta will experience in the coming months, that number will grow rapidly.

Is Colton Herta a millionaire?

For years, Colton Herta has been one of the promises of American motorsports and not only different teams have sought him out, but also sponsors. It is estimated that between sports and non-sports contracts Accumulate earnings of more than 2 million dollars.

It is worth noting that the Herta family is also going through a good economic time and that can be seen in his father Bryan’s team. Although they do not have a multimillion-dollar fortune like Lance Stroll or Lando Norris, they are in a very good position.

F1 2022: pre-season test, team presentations and when does the World Cup start
F1: Nyck de Vries will drive for Williams in the P1 of Spain
Ferrari’s crude claim that surprises Formula 1
FORMULA 1 2446