Who are the F1 drivers? Kevin Magnussen’s B-side: the Dane who beat his father but can’t win 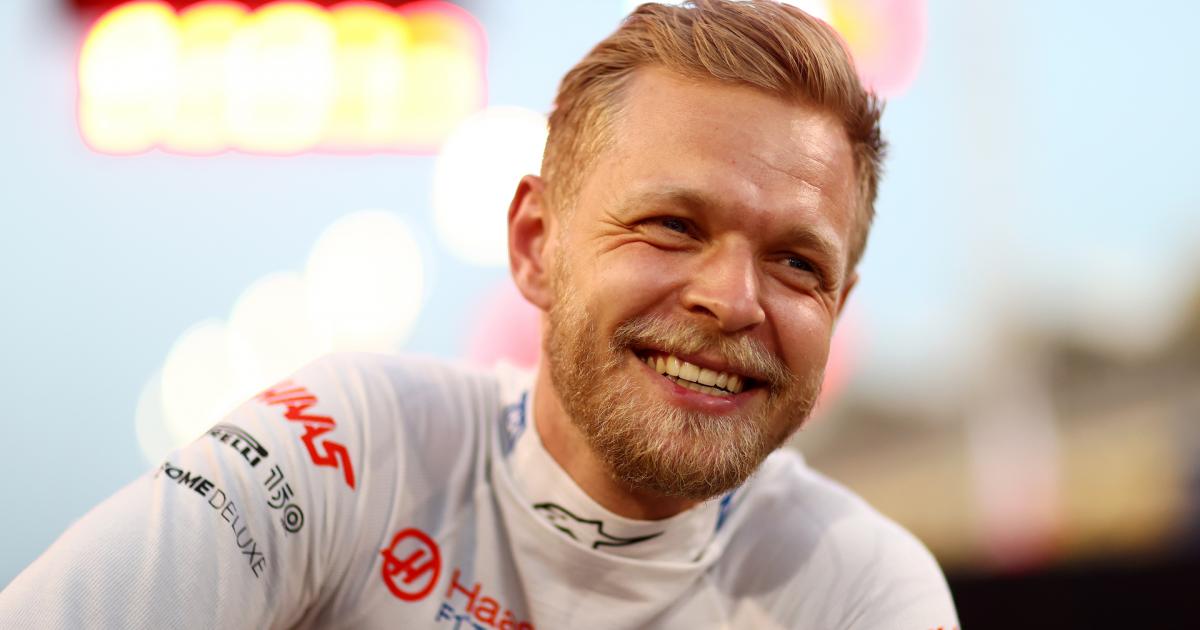 The history of Formula 1 It has more than a dozen repeated surnames and the one that appeared the most times is that of Fittipaldi, made up of Emer

Who are the F1 drivers? Kevin Magnussen’s B-side: the Dane who beat his father but can’t win

The history of Formula 1 It has more than a dozen repeated surnames and the one that appeared the most times is that of Fittipaldi, made up of Emerson, Wilson, Christian and Pietro. Magnussen, at the moment, has two: dad Jan and son Kevin. The Danes raised the flag of a country with little tradition in motorsport.

The SportingNews reviews not only the sports history of Kevin, born on October 5, 1992, but also his heritage, contracts and passions outside the world of motorsports.

Kevin Magnussen: his father’s inheritance and the rapid rise to the Top

Jan Magnussen He had three seasons in Formula 1, with a total of 25 Grand Prix. His fleeting step was unproductive: he barely scored a point. However, that passion with which he lived motorsport was transferred to his little son, Kevin, who accompanied him to the circuits. After a childhood shot in single-seaters, the boy’s destiny was clear: he wanted to be a pilot.

Unlike many other competitors, Magnussen’s jump to the Maxima was fast. A good campaign in Formula Renault 3.5 in 2013 (champion) plus the economic boost of his family placed him in McLaren in the following season. And that debut was magical…

In Australia, having qualified second, KM20 finished second. That is his best result in Formula 1. The last to achieve the achievement of debuting and making a podium finish was nothing more and nothing less than Lewis Hamilton in 2007.

That race promised to be the start of a star. But none of that happened: the Dane is one of the drivers who has played the most races in the Máxima without knowing what it means to win. He is already in the top 10 with more than 130 GP and if he stays in the elite he could exceed 208 of Andrea de Cesaris.

More than celebrations, Magnussen received blows. Impossible to forget his accident in Belgium 2016, where he lost control of the car and crashed into the containment tires. Another blow came when Haas didn’t renew his contract to make room for Nikita Mazepin. Finally, in 2022, the Danish would recover his place after the departure of the Russian.

Your own clothing collection

Like many other F1 drivers, such is the case with Daniel Ricciardo, Kevin Magnussen has decided to invest in his own clothing brand: KM20. This one, unlike the Australian one, is more sober and the black and white colors stand out.

Trading is just a hobby for the Dane, who spends a lot of time with his family. His Grand Prix is ​​usually accompanied by his wife Louise Gjørup and his young children.

Is Kevin Magnussen a millionaire?

As previously mentioned, Kevin Magnussen grew up in a family linked to motorsports and with a good economic pass. His validity in Formula 1 allowed him to make a greater economic difference.

It is estimated that in the 2022 season he will earn 6 million dollars. To this we must add what he has won since he debuted in F1 in 2014: his assets would exceed 25M.

Ocon closes Alonso against the wall!
Formula 1: the shocking preview of Drive to Survive that turns fans on
Formula 1 will race in Abu Dhabi until 2030
FORMULA 1 2421