Who has won the Formula 1 French Grand Prix? The list of all winners 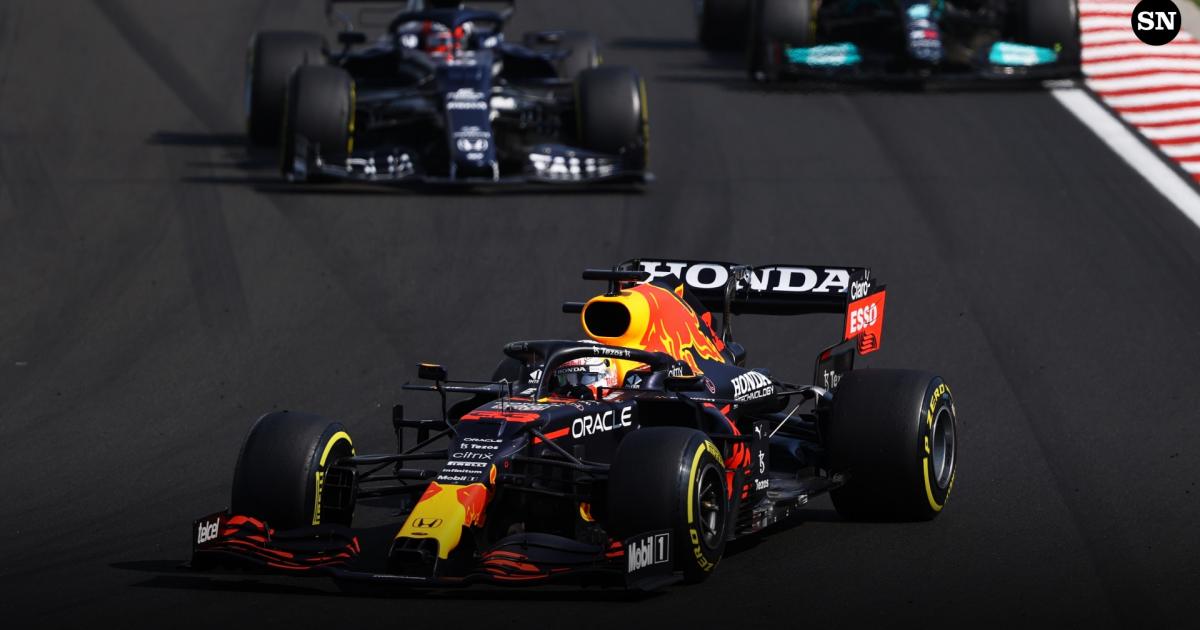 The French Grand Prix is a Formula 1 classic. And although it has been part of the calendar since 1950 (with certain interruptions), its continuity

The French Grand Prix is a Formula 1 classic. And although it has been part of the calendar since 1950 (with certain interruptions), its continuity for the coming seasons is not confirmedso the local public will experience the event with great enthusiasm.

The French GP has the peculiarity of having changed circuits on several occasions: Le Mans, Clermont-Ferrand, Dijon-Prenois, Rouen-les-Essarts, Reims, Magny Cours and Le Castellet were its venues. The 2022 edition is the 18th on the Paul Ricard circuitparing the performances at Magny Cours.

As explained, the French Grand Prix has a long history and most of the most important drivers of all time have known how to celebrate in French lands. Michael Schumacher He leads the list with eight celebrations, six of which he achieved with Ferrari.

Of the current grid, just three finished on top of the podium in France. Fernando Alonsowith Renault, triumphed at Magny Cours 2005, while Lewis Hamilton and Max Verstappen they did it in Le Castellet.

F1: Ferrari is the top team that suffers the most from porpoising; Alpine and Haas, those who suffer the most
F1 2022: Nicholas Latifi could have the hours numbered in Williams
Schedule and where to watch free training on TV
FORMULA 1 1971