Who is Alfonso Gomez? The boxer who went from fighting Canelo to living on the street 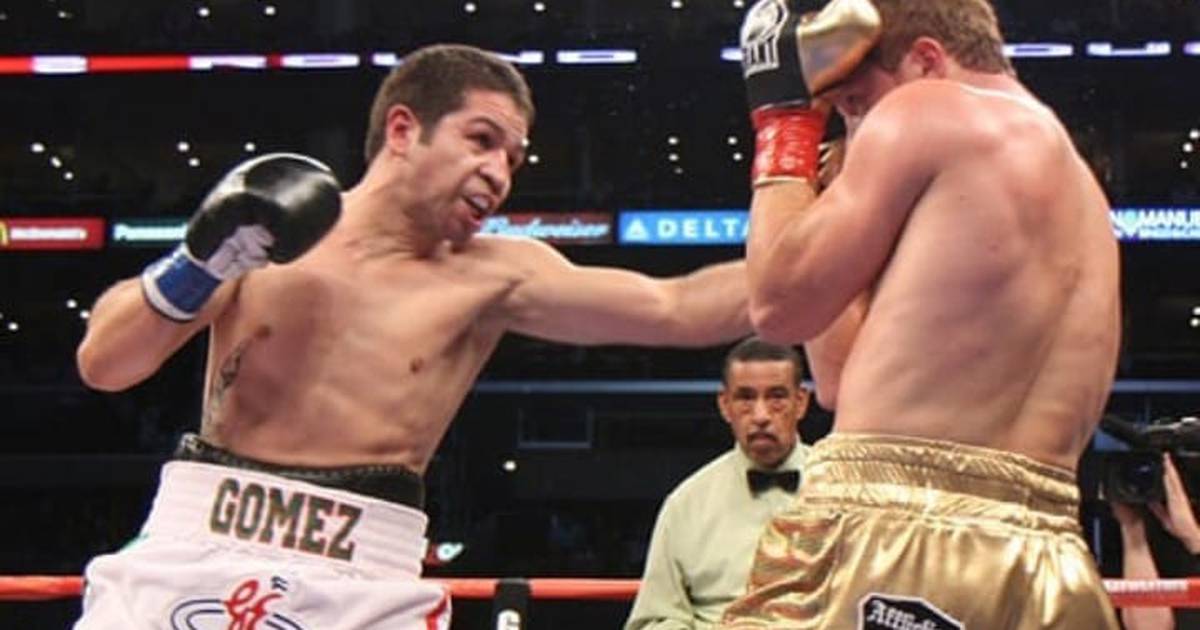 Saúl el Canelo Álvarez has established himself as one of the best fighters in boxing history. Throughout his successful career, he has faced 60 bo

Saúl el Canelo Álvarez has established himself as one of the best fighters in boxing history. Throughout his successful career, he has faced 60 boxers, most of them with victory, since the man from Jalisco has only lost against Floyd Mayweather.

One of those boxers with whom Canelo was measured before becoming the legend he is now, is Alfonso Gómez, who had significant success in the ring; however, at the height of his career, he made poor decisions that led to his downfall.

Through his social networks, the former boxer himself said that he retired at the peak of his career and that he lost everything because of drugs.

Likewise, Gómez confessed that God helped him open his eyes, because at the height of his career he did everything for his own interest and now he sees things differently.

“On the darkest, coldest, most desolate day, God woke me up. It gave me strength to get out of the hole, my faith was strengthened and I began to receive blessings from the Lord. I realized that for 30 years in boxing, the effort, everything, I did it in a selfish sense, I had a wrong identity. It was all about money, fame, women, luxuries, and not understanding the value of things was what caused him to lose everything.

Today, the boxer assured that this has been left behind and he wants to fight again without that need to be selfish. “My ego died and God returned. I want to live the same experience but without egos, connected to our Father God”, he sentenced.

Who is Alfonso Gomez?

Alfonso Gómez, was born on October 28, 1980 in Guadalajara, Jalisco and began his career in 2005 when he defeated Pedro Ochoa. Throughout his career, he challenged great boxing legends such as Miguel Cotto and Canelo Álvarez without much success; however, he had two important victories against José Luis Castillo and Arturo Gatti.

Gómez had a total of 33 fights with a great balance in favor, since of the 25 victories he had, 12 were won by knockout. He had two draws and six losses, two of them against Cotto and Canelo Álvarez. Against the latter, the fight took place in September 2011, a contest that he lost after Saúl defeated him by way of knockout.