who is Cole Beasley, the new star player of the Buccaneers 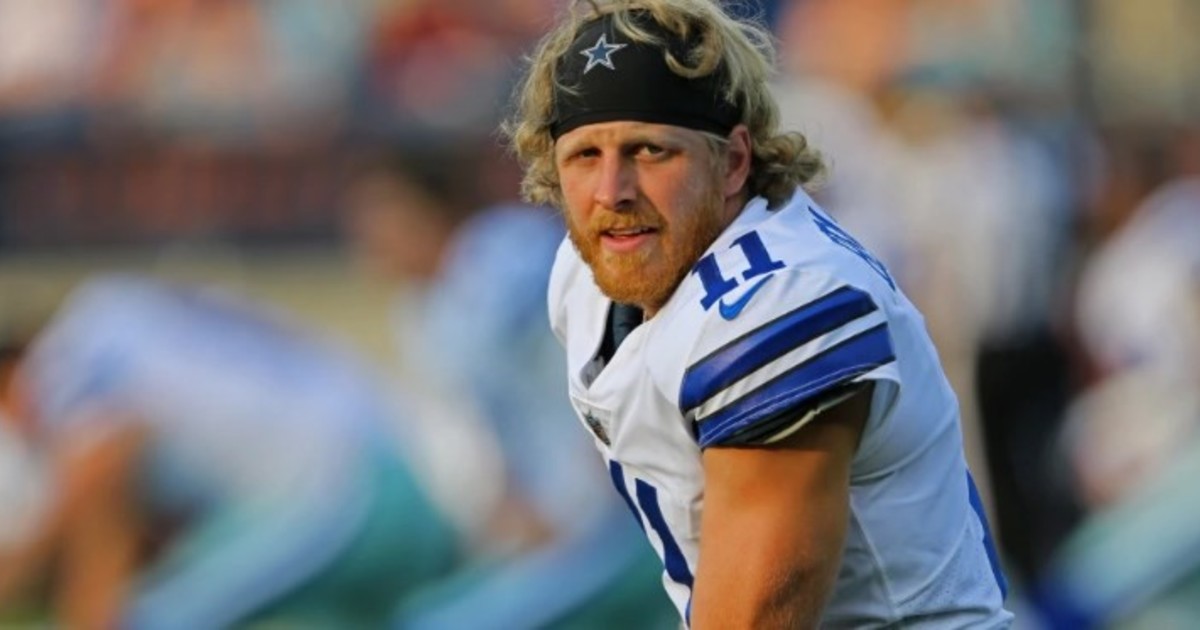 Former Cowboys catcher, Cole Beasly, signed with a new team. While some fans had hoped for a reunion with the Dallas native and former SMU star — and he himself suggested one — he will instead join forces with another club in need of wide receivers for his 11th NFL season.

The Tampa Bay Buccaneers are adding Beasley to their practice roster., according to multiple reports, with the expectation that it will move to the active list in a very short time. The Bucs have multiple injuries at the position: Julio Jones and Chris Godwin did not play in the Week 2 game in New Orleans, and Mike Evans is currently facing a one-game suspension for his role in a fight during that Tampa Bay victory over 20-10.

Beasley will wear red and pewter at the urging of Bucs quarterback Tom Brady, who reportedly had been in regular contact with the 33-year-old free agent.

Beasley was released by the Bills in March after three seasons in Buffalo.

Cole Beasley was released in March after three seasons in Buffalo.

An undrafted draft in 2012, Beasley was signed by Dallas, but he was on the verge of quitting football just as his first training camp began. He changed his mind and returned to the team, not only making the final roster, but ultimately seeing action in 10 games as a rookie.

Beasley quickly became a fan favorite and had 319 receptions and 3,217 yards in seven seasons with the Cowboys, scoring 23 touchdowns along the way.

The catcher joins the Buccaneers.

Among his most memorable moments with the Cowboys was his game-winning grab in the back of the end zone to beat the Giants in the 2018 regular season finale. It would be his last touchdown with the team; he signed with Buffalo two months later.

Loading...
Newer Post
Alicante in the world golf elite
Older Post
Rejected: He was supposed to be Manny Pacquiao’s rival, but he doesn’t fight “retired boxers”