Who is David Jessel Briones? Queretano seeking to reach the UFC 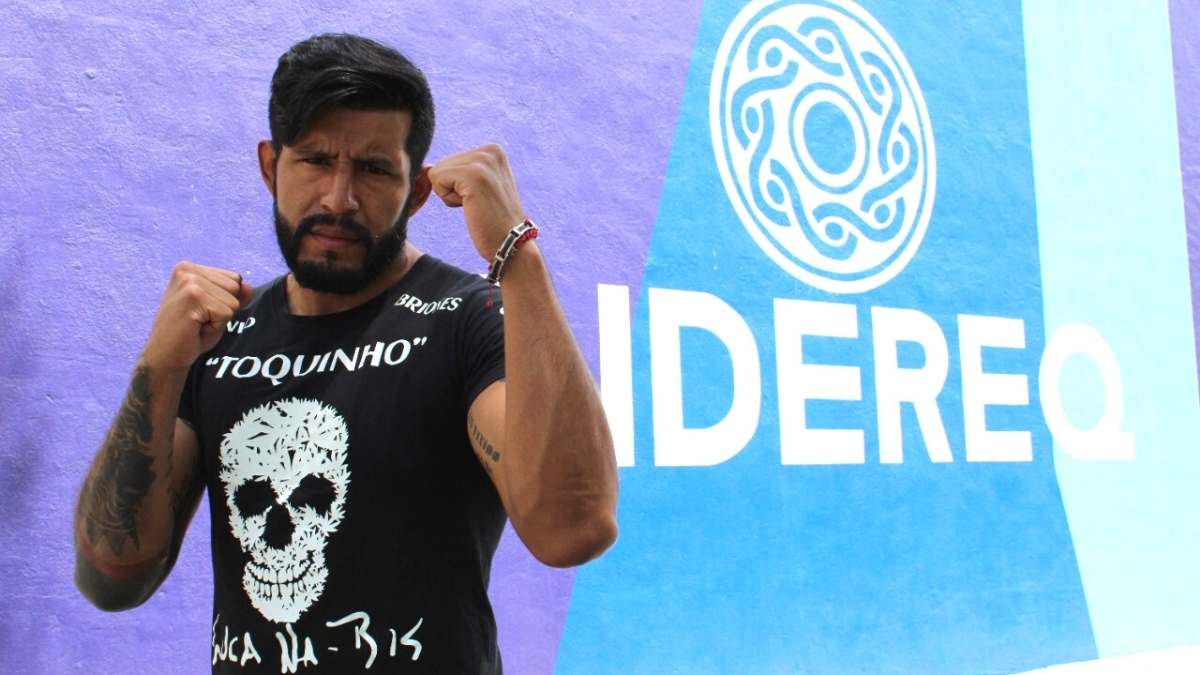 Who is David Jessel Briones? Queretano seeking to reach the UFC

David Jessel Briones Ramos He is a 33-year-old fighter from Queretaro who has been a martial artist for eight years. However, in 2019 he made the leap to professional, with the sole objective of reaching the highest category of this specialty, the Ultimate Fighting Championship (UFC).

Since his professional debut, Briones has a record of four fights won and a loss in the 155-pound division.

According to the worldwide ranking platform Tapology, David is located in 54th place nationally and 113th in Latin America, which positions him as the best Queretaro within this ranking.

Toquinho, as he is known in the octagon world, is a five-time Brazilian national jiujitsu champion and is the only Queretaro who has participated in the Lux Fight league, which is UFC anteroom.

“It is a very great responsibility, besides it is an honor to share this with my colleagues: Alejandro Gavidia and María José Favela, who are the only people from Queretaro. I have the dream of being one of the first Queretanos to reach the UFC and pave the way for Querétaro, which is a very talented state “he commented.

Although on July 5 Briones could not appear in the fight due to injury, on October 9 he will show his skill in the Budo Sento Championship Volume 4, a tournament that he will face in the modality of jiujitsu, his specialty.

“I am calm because the opportunity is still there and it depends on me, what remains for me is to work, to respond to the expectations that my sponsors and my coaches have, next year they expect a lot from me, because I will seek to reach the UFC”, Jessel stated.

Briones will seek to promote mixed martial arts in the state

Beyond becoming a star fighter in the UFC, Toquinho want contribute to mixed martial arts in Querétaro and Mexico, so that more and more young people are involved in this discipline, which he says will change their lives.

“My personal aspirations would be to promote the sport, help the federation and the Queretan Mixed Martial Arts Association, which is doing a good job, go hand in hand to make this sport grow”, he pointed.

The Queretaro sent a message to parents and people who think that MMA is aggressive sports, asking them to give themselves the opportunity to learn more about this discipline.

UFC: Controversy in the UFC: Reyes does not want to fight with Jon Jones after his arrest
Zhang, Namajunas and a political controversy that affected
It will happen? Michael Chandler gave his prediction on the new UFC champion
UFC/MMA 314