Who is Isaac ‘Pitbull’ Cruz, the Mexican boxer who challenged Gervonta Davis? 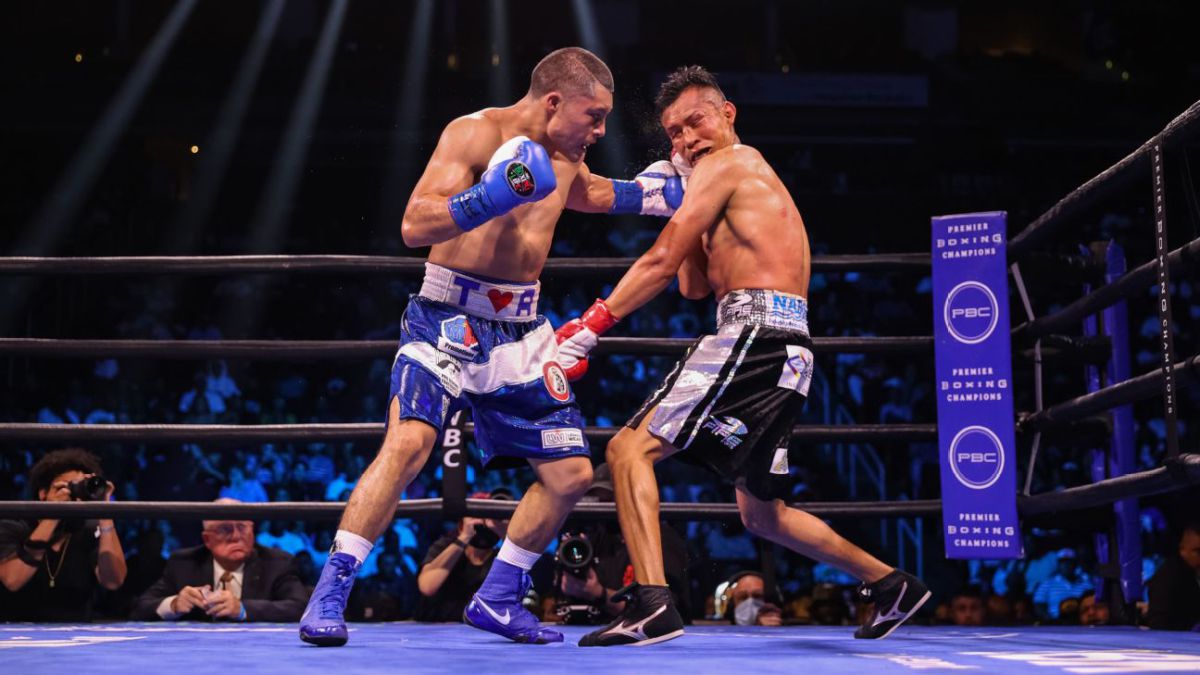 The year is ending, however, before it could not miss a fight with Floyd Mayweather Jr.'s protégé as the protagonist. Gervonta Davis is ready to g

The year is ending, however, before it could not miss a fight with Floyd Mayweather Jr.’s protégé as the protagonist. Gervonta Davis is ready to get back in the ring when he has to face the Mexican Isaac ‘Pitbull’ Cruz.

The lightweight champion is a clear favorite for the contestHowever, the 23-year-old Mexico City-born boxer wants to show that he is ready to begin forging his history in the ring.

Who is the ‘Pitbull’ Cruz?

The Mexican will seek his third victory of the year after defeating his compatriots Francisco Vargas and José Matías Romero. In his short career he has a record of 22 wins, a draw and a loss.

‘Tank’ Davis was profiled to face Rolando Romero, American boxer who has a perfect record in his history, however, after the fight fell, Cruz was the strong card to challenge Mayweather Jr.’s protégé.

Davis comes in with 25 wins to his credit, 24 of them via knockout, including the last one when he managed to win only in June of this year his compatriot Mario Barrios.

Despite having everything against it, Cruz hopes to come out with victory next Sunday, December 5, when both fighters meet at the Staples Center, of the city of Los Angeles.

Continental Boxing Tournament takes over the Voltaire Paladines Polo Coliseum
Boxing: a cop knocked out an inmate in the first round
Everything ready for the boxing function “Back to War”, this Friday 26 – Yucatan Now
BOXING 2702