Who is Pitbull Cruz? Record heading to fight against Gervonta Davis 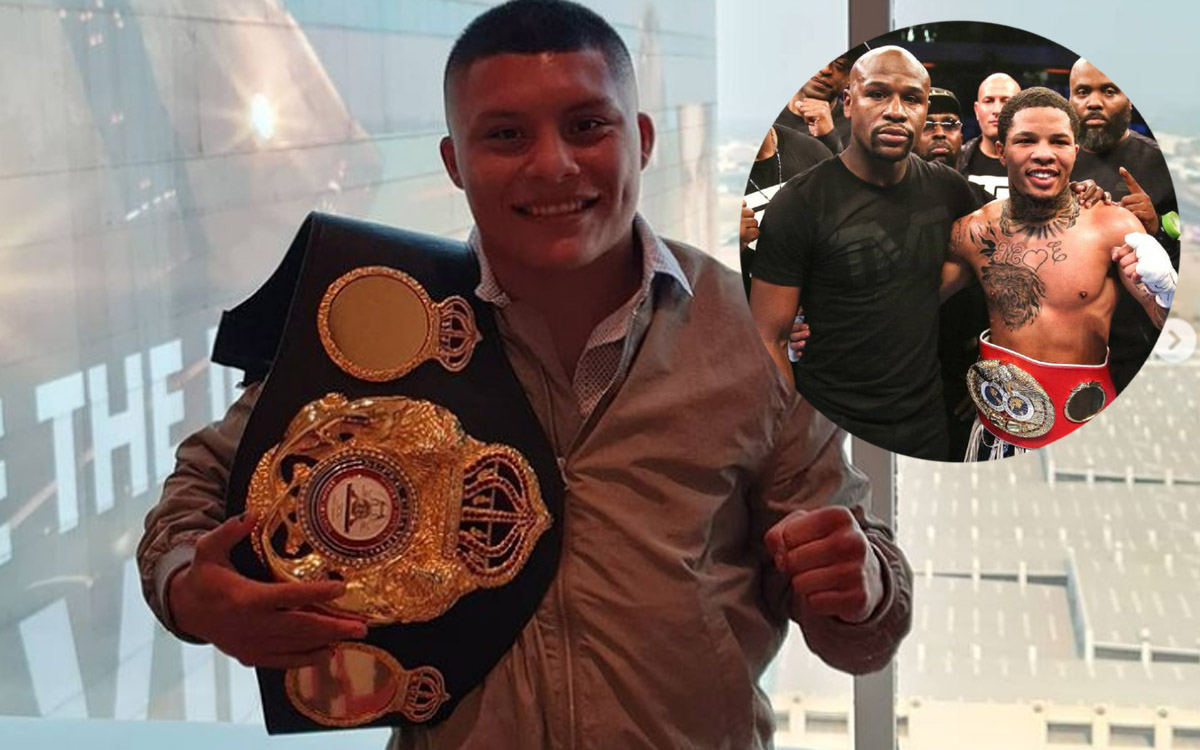 The closing of this 2021 has prepared us a great boxing fight, as the Mexican Isaac “Pitbull” Cruz will face Gervonta Davies, one of the b

The closing of this 2021 has prepared us a great boxing fight, as the Mexican Isaac “Pitbull” Cruz will face Gervonta Davies, one of the best in the lightweight division and Floyd Mayweather’s ‘protégé’, so paints to be an epic combat.

It is important to note that Pitbull Cruz was not Gervonta Davies’ first rival for the fight on December 5, since he was going to face Rolando Romero, an American boxer who has a perfect record in his history but the fight fell, due to what the Mexican was the ‘strong letter’ to replace him.

The fight will take place this Sunday, December 5 at the Staples Center in Los Angeles, California, where the WBA lightweight world title is at stake, so the Mexican could make history if he goes out with his hand up.

Who is the Pitbull Cruz and what is his record?

Isaac Jonathan Cruz González, better known with the Pitbull, is a 23-year-old boxer who was born in Mexico City, who was encouraged by his father to enter the world of fists, and despite having a short career, they already see him as one of the best.

In the lightweight division he is within the top 10 of the best in the world, a fact that earned him to be chosen in this fight against Gervonta Davies.

He has an enviable record of 22 wins, 1 draw and just 1 loss, where 15 of his wins have come via KO. In addition, this year he already achieved 2 victories after defeating his compatriot Francisco Vargas and Argentine Matías Romero, so he wants to close 2021 perfectly.

As if this were not enough, Floyd Mayweather himself has asked not to underestimate the Mexican, since although Gervonta Davies is the favorite, he could be a surprise. “Cruz is a tough fighter. When this fight was confirmed I didn’t know much about Cruz, but when I found out about him, I saw that I had faced guys like him. You cannot ignore any opponent, but especially one like Cruz ”.

Finally, one of the biggest motivations of the Pitbull Cruz is his family, since he gets into the ring with the purpose of progressing and raising his wife and son, something that will be vital to measure himself against Mayweather’s pupil.