Who is Rolando Blackman, the former NBA star 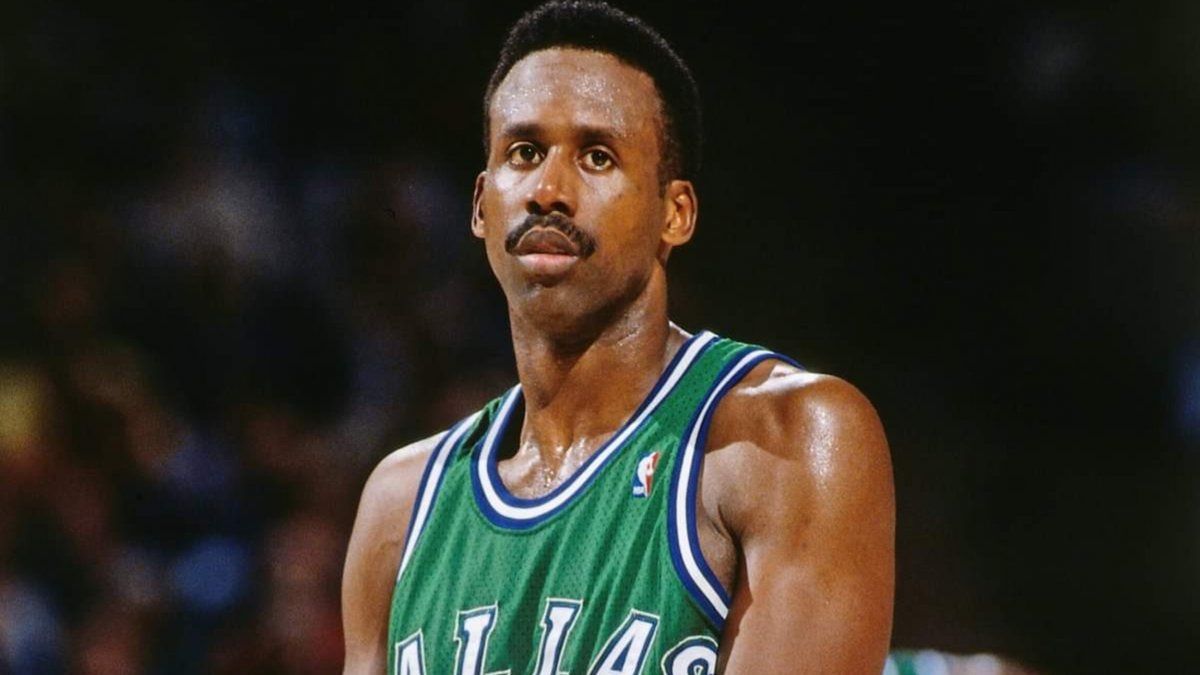 Rolando Blackman is one of the few on the list of Panamanians who have played in the NBA and also shone as one of the great Latin American stars.

Rolando Blackman is one of the few on the list of Panamanians who have played in the NBA and also shone as one of the great Latin American stars.

He was born on February 26, 1959 in Panama City. Years later, his family moved to Brooklyn, New York, where Blackman spent much of his childhood.

The Panamanian played for Kansas State University between 1877 and 1980, becoming the third highest scorer in Wildcats history with a total of 1844 points (averaging 15.2 points per game) and currently ranks ninth in assists for all the times.

Rolando Blackman was selected ninth in the first round of the 1981 NBA Draft by the Dallas Mavericks, where he shone for 11 seasons.

The 1.98-meter shooting guard averaged nearly 20 points per game for the Dallas Mavericks, in 6 of the 11 seasons, he led the team to the playoffs, reaching the first Conference Finals in Dallas history in 1988, sweeping 4- 0 against the Houston Rockets in the first round. In the semifinals they beat the Denver Nuggets 4-2, but lost in the Conference Final 4-3 against the Los Angeles Lakers.

In 1992 he was traded to the New York Knicks, where he played 2 seasons and despite not having the individual success shown with the Mavs, Blackman reached his second conference final in 1993, losing 4-2 to the Chicago Bulls of Michael Jordan and Scottie. . Pippen.

Rolando Blackman played an NBA final against the Houston Rockets. The Panamanian Knicks fell to an impressive Hakeem Olajuwon.

The new bulls go like a shot
ANALYSIS: Curry gives the NBA appeal even before playing
NBA renews its global sponsorship agreement with Germany’s Adidas
NBA 1321