Who is the current idol of Argentine soccer? – The previous 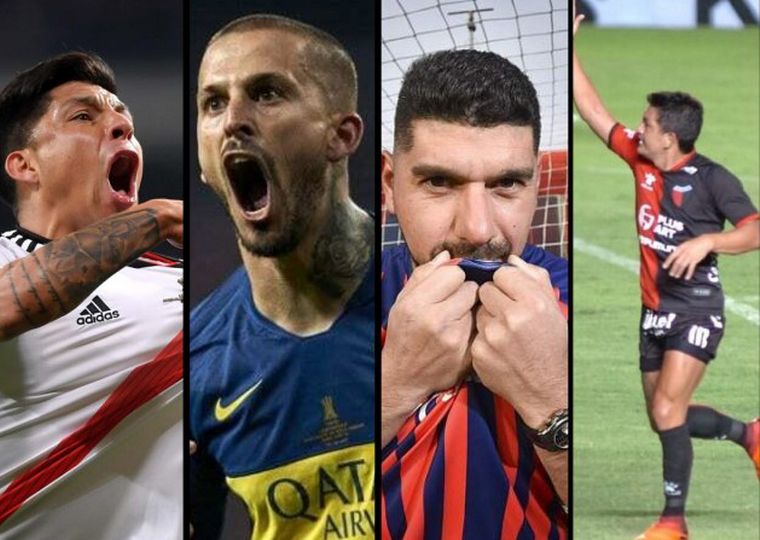 A weekend begins with classic duels in the Argentine tournament, and we football fans are preparing to experience crosses between four of the bigge

A weekend begins with classic duels in the Argentine tournament, and we football fans are preparing to experience crosses between four of the biggest clubs in the country: Independiente – Boca and River – Racing are, without a doubt, some of the matches with more history in our football.

And yet, in times of renewal and experimental formats, it is enough to review the probable formations of the teams to notice a detail that extends to practically all the first-class squads: the shortage of idols in Argentine soccer.

We are not referring to the historical idols, the usual ones, but to those who still wear shorts and we can enjoy every weekend. Tonight, without going any further, Boca and Independiente will animate an intense classic without there being an undisputed idol for the fans among the 22 starters who will take the field.

Between so many twists and turns of the transfer market and the discussion about the hierarchy of the reinforcements, where were the idols in Argentine soccer?

Each team has its figure, its destabilizing player or the one who has been in the club for many years, but few currently have an emblematic player, whom the fans feel like a genuine representative on the pitch. If we analyze the most important teams in the first division, there are very few names that can aspire to occupy that privileged place in the feelings of the fans.

A current soccer player who writes new pages in his history from date to date, is Enzo Pérez. The man from Mendoza is a weakness of River fans and a key piece in Marcelo Gallardo’s scheme, something that puts him one step above the rest in popular opinion.

Although he was the protagonist of all the important “Millionaire” titles in recent years, Enzo definitively established himself as an idol in the most complicated game of his career: the day that, injured and all, he put on his gloves and played goalkeeper for 90 minutes in a Copa Libertadores match.

Although they still lack some steps to reach the top, references such as Franco Armani, Jonatan Maidana or Javier Pinola are also ambassadors of the River Plate feeling. After all, there is no more powerful engine on the road to idolatry than triumphs, and several members of the “Muñeco” River have already remained in people’s memory. 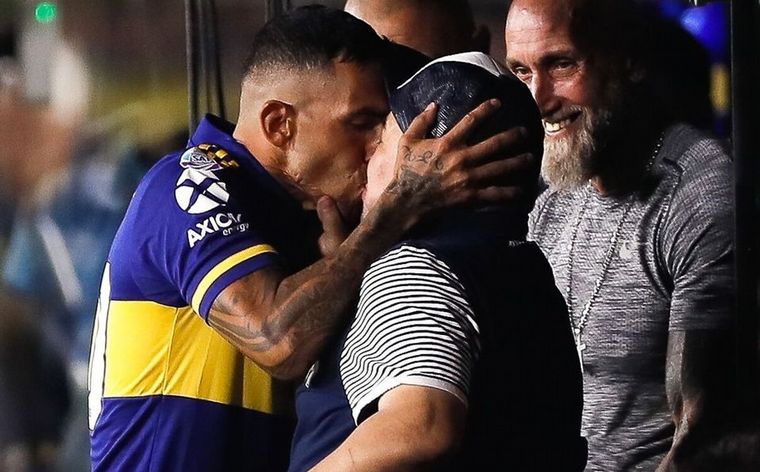 Boca still misses Carlos Tévez, its last symbol, and the “xeneizes” have not yet found a player to take his place. In that sense, Darío Benedetto’s recent return to the club is explained by two main reasons: they brought him in to score goals, but also so that he would become Boca de Battaglia’s standard-bearer.

“El Pipa” will have the challenge of leaving in the past the cup defeat against River in Madrid, which became Boca’s great karma in recent years. To achieve this, the former Marseille striker knows that the only thing that matters is winning the Copa Libertadores, and he assumed that responsibility from his first day at the La Ribera club.

Behind Benedetto and in a squad without much roots with the people, two pillars of the defense are also excited about getting into the great history of the club: Carlos Izquierdoz and Marcos Rojo. In an institution full of idols in the board of directors and the coaching staff, now it’s up to the footballers to live up to what Boca’s history demands.

San Lorenzo is a particular case, because the bad moment of the “Cyclone” put all the members of the team, including their captains, on the tightrope. Although they have been champions of the historic Copa Libertadores obtained in 2014, two symbols such as Néstor Ortigoza and Sebastián Torrico also had to endure the claims from the stands. 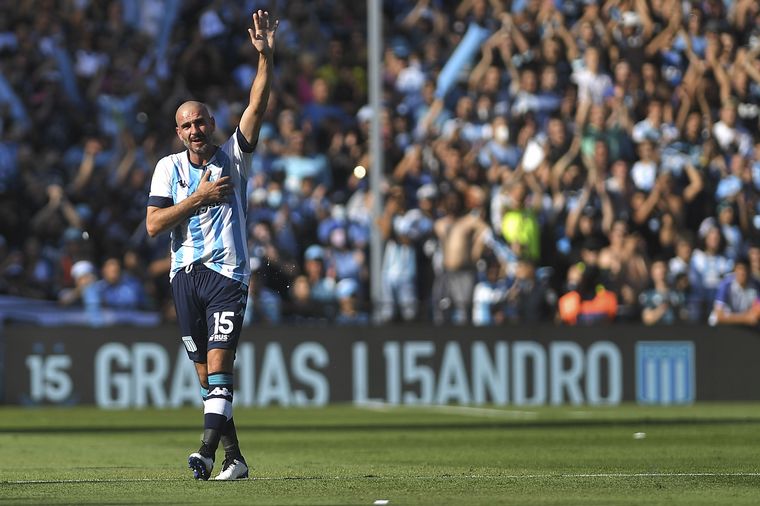 Racing fired Lisandro López last championship with a standing ovation, and the greatest of the squad had to step forward and take the place vacated by the scorer. Iván Pillud and Gabriel Hauche are two of the most important players in the current “Academy” squad, but it will not be easy to fill the void left by the “Licha” game.

In Independiente, idols are conspicuous by their absence. The player who was on the best course was Silvio Romero, but the Cordovan left the institution after several clashes with the leadership commanded by Hugo Moyano. The fans of “Rojo” gave themselves the pleasure of applauding Ricardo Bochini a while ago, when the stadium began to bear his name, but for a long time, the referents on the field have been scarce. 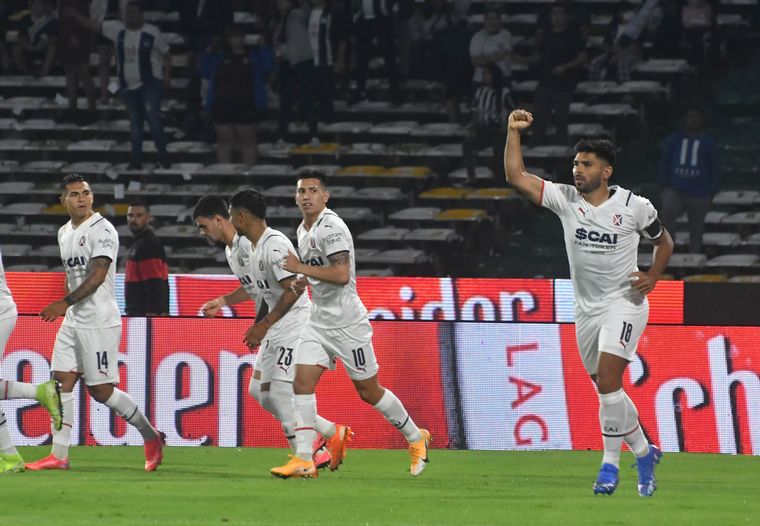 Talleres suffers a similar fate. “La T” returned to the forefront under the management of Andrés Fassi, but the constant renovations in the campuses did not allow its figures to finish identifying with the people. In that sense, the careless departure of Juan Cruz Komar, one of the team’s captains, was a blow to the fans. Due to his history in the club, today it is Guido Herrera’s turn to be the representative of the albiazul people.

The figures leave the country younger and younger and come back older and older, making it difficult for lasting romances to emerge between a footballer and his fans. “Pepe” Sand in Lanús, Mauro Boselli in Estudiantes, Patricio Toranzo in Huracán or Marco Ruben in Rosario Central, are some current examples, but there are fewer and fewer.

For titles, for identification with the people, for history or love of the shirt: who is, today, the greatest current idol of Argentine soccer?