Who is the GOAT of MMA? CM Punk responds 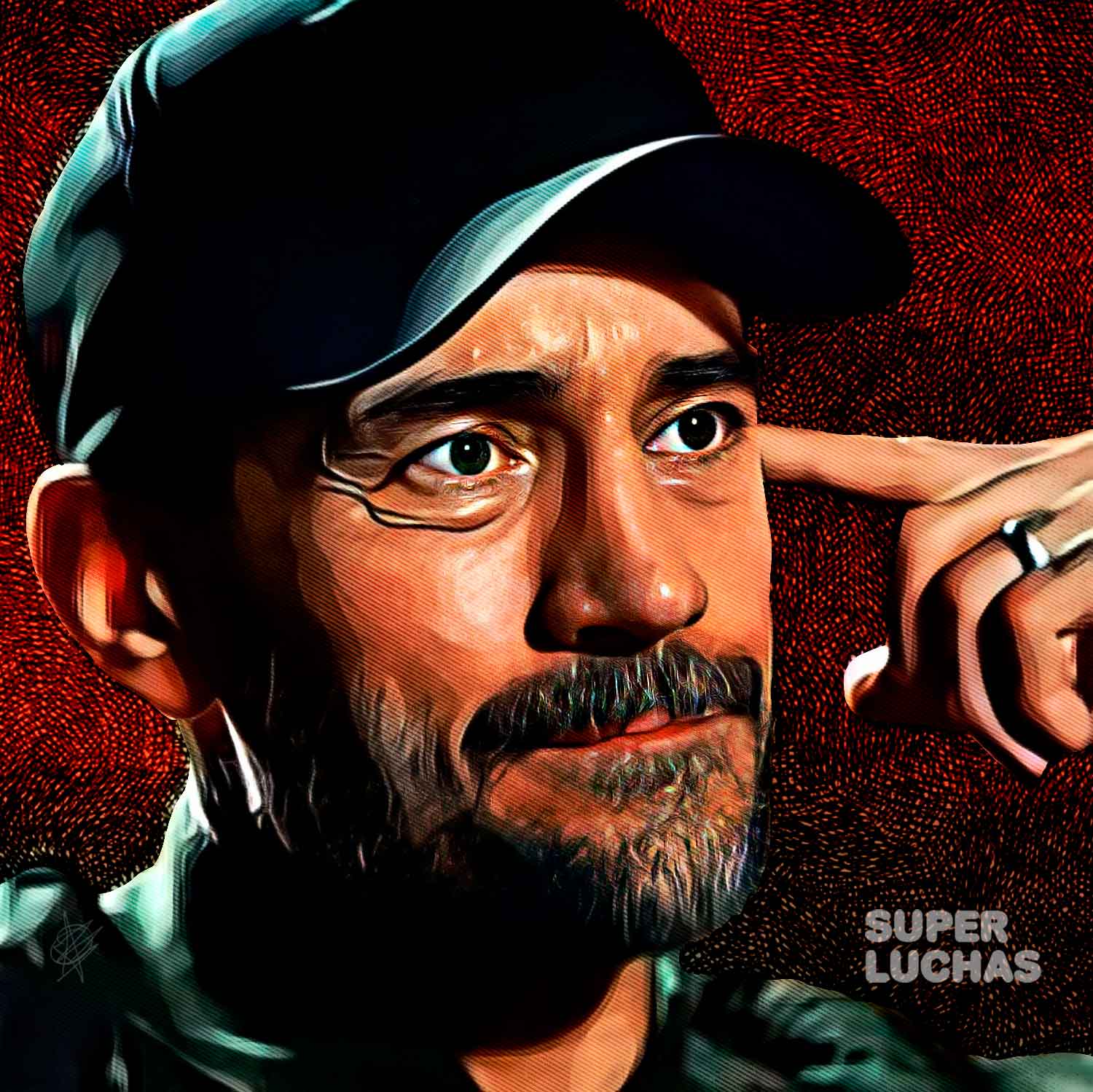 CM Punk has named Japanese legend Kazushi Sakuraba as his GOAT of MMA. Sakuraba, the 52-year-old Japanese wrestler, began his career as a profess

CM Punk has named Japanese legend Kazushi Sakuraba as his GOAT of MMA.

Sakuraba, the 52-year-old Japanese wrestler, began his career as a professional wrestler at UWF International before joining MMA. His list of accomplishments includes winning the 1997 UFC Japan heavyweight tournament, as well as many others too long to list, and finally was inducted into the UFC Hall of Fame in 2017.

Like BJ Penn, Japanese legend constantly faced insane fights, although being smaller, and generally won. He only killed off an entire wing of the Gracie family, including Royce Gracie, back in the day when an invincible aura still surrounded him.. It was Royce Gracie’s first loss in MMA. This earned Sakuraba the nickname “Gracie’s Hunter.” 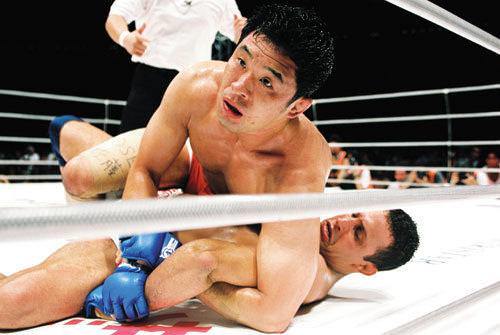 CM Punk in an interview with ‘Helen Yee Sports’ named Sakuraba his GOAT of MMA and spoke of the admiration he felt for the legend:

«I have a soft spot in my heart for Sakuraba. Probably a lot of people wouldn’t choose Sakuraba. But I’m a professional fighter at heart and I know Saku is too. So he’s one of those guys who captures everything I love about mixed martial arts. The eternal underrated, the ugly eared. What is it that I don’t like?

Former WWE star Punk switched to MMA in 2016 and made his UFC debut at UFC 203 in Cleveland, which resulted in a loss to Mickey Gall. His return to the ring for UFC 225 in 2018 resulted in a no contest decision due to Mike Jackson testing positive for marijuana. There would be no third fight. 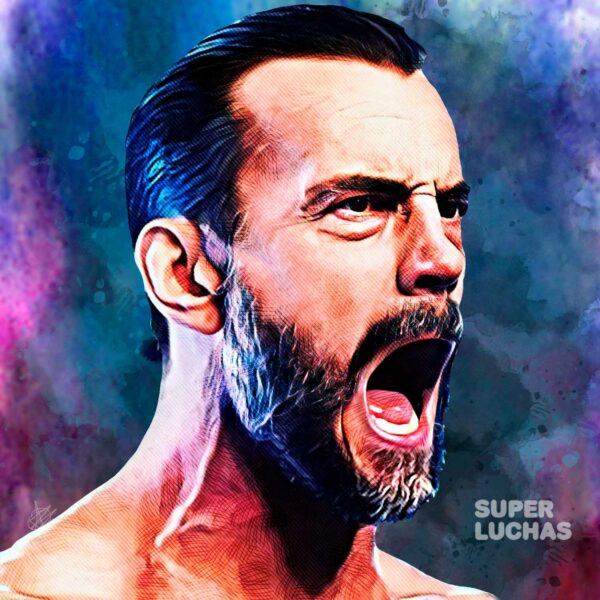 It was doubtful that Punk would have gotten another shot in the Octagon anyway, as Dana White explained after UFC 225:

Listen, he got hit a lot in that fight, and it looked like he was badly hurt a couple of times. He stayed there, endured three rounds. It should be an ending. The guy is 39 years old. I love the type. He’s the nicest guy in the world. We took two hits on him, and he had a lot of heart this past Saturday night in this fight, and yes, I think I should call it a wrap ... I wouldn’t put that boy on the Contender Series«. 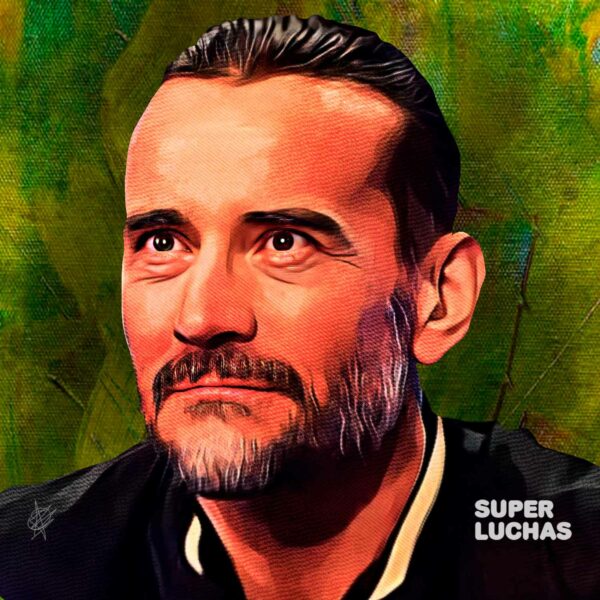 Finally, Punk told the UFC that he is retired and has since signed with AEW. on his return to professional wrestling.

They give $ 20 MM to the nursing home
Ian Garry won’t rush the UFC rankings: “I’m going to take my time”
Jon Jones names possible dates for return to UFC
UFC/MMA 465