Who is the player with the most rings in NBA history? 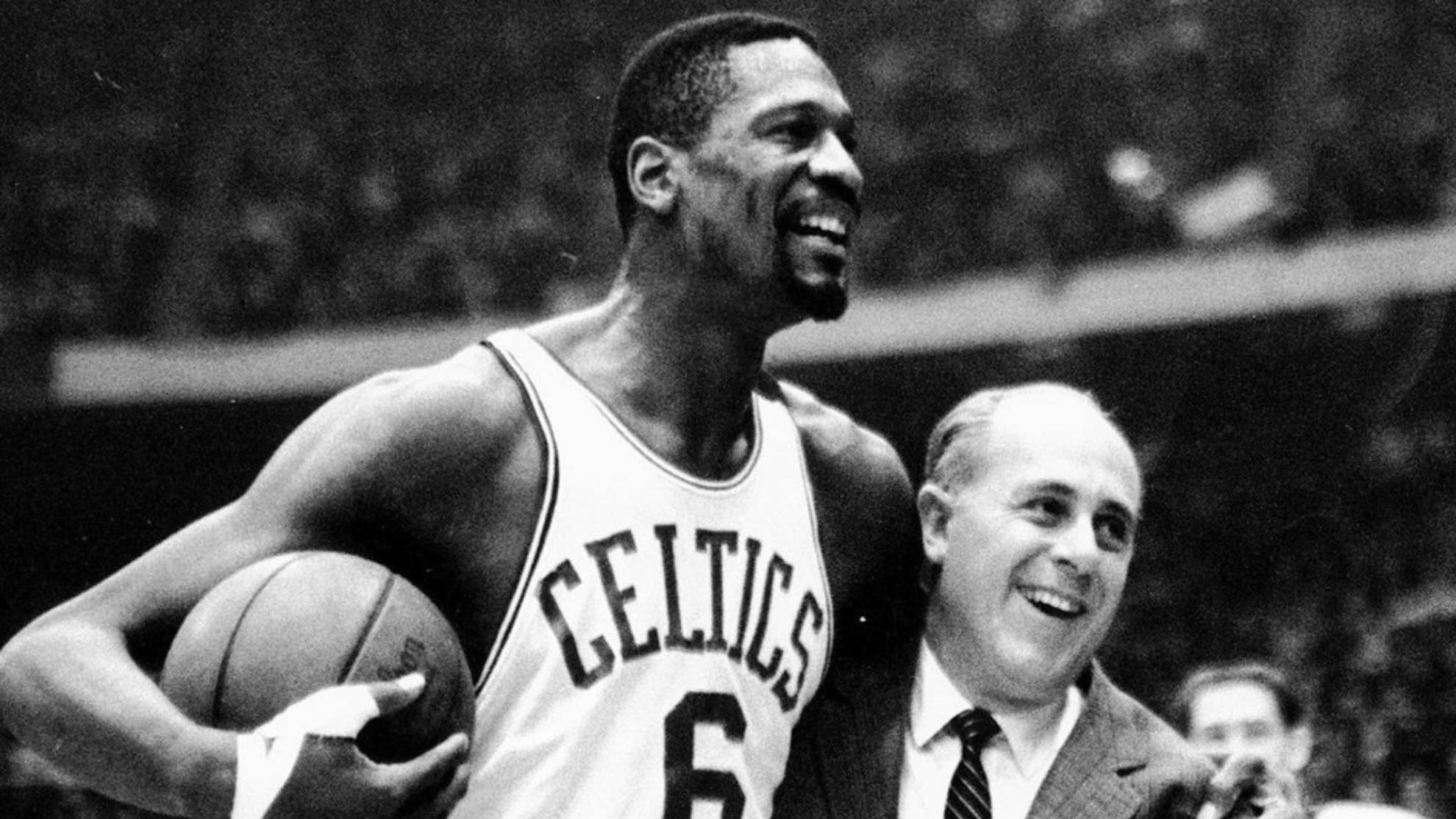 Bill Russell. La NBA has had great players throughout history, but here we tell you who is the man with the most championships. And that's Bill Ru

La NBA has had great players throughout history, but here we tell you who is the man with the most championships. And that’s Bill Russell.

The emblem of the Boston Celtics, Bill Russell, He participated in 13 seasons in the NBA, all with the same franchise, and reached 12 finals and won the title in 11 of them.

Most of the players on this list are from the Boston roster that won titles from 1957 to 1969, losing just once in 12 years. Russell is considered the best defensive center in history and possibly the best leader as well.

The second was, logically, Sam Jones, Bill Russell’s partner in all the titles they won with the Boston Celtics except for the first, since he came to the NBA a year after the first title. Jones was the escort of that team, who was in charge of launching the key shots at the end of the games. If he had come a year earlier, he would have the same number of championships as Bill.

Not everyone won in the same years in the Celtics and the most important is John Havlicek, the only one on the list who also triumphed in 1974 and 1975, seasons in which the franchise’s leading center was no longer there.

We are in the 75th season of the NBA and it is clear that the Celtics, a team that dominated the league for more than a decade, have the players with the most titles.

Michael Jordan, who became the symbol of the NBA in the 90s, also appears on the prestigious list with six championships, and although he is not at the top of the list, he is always recognized as one of the best in the NBA. history.