Who is who in ‘The Repatriated’, the boxing series on Star Plus? 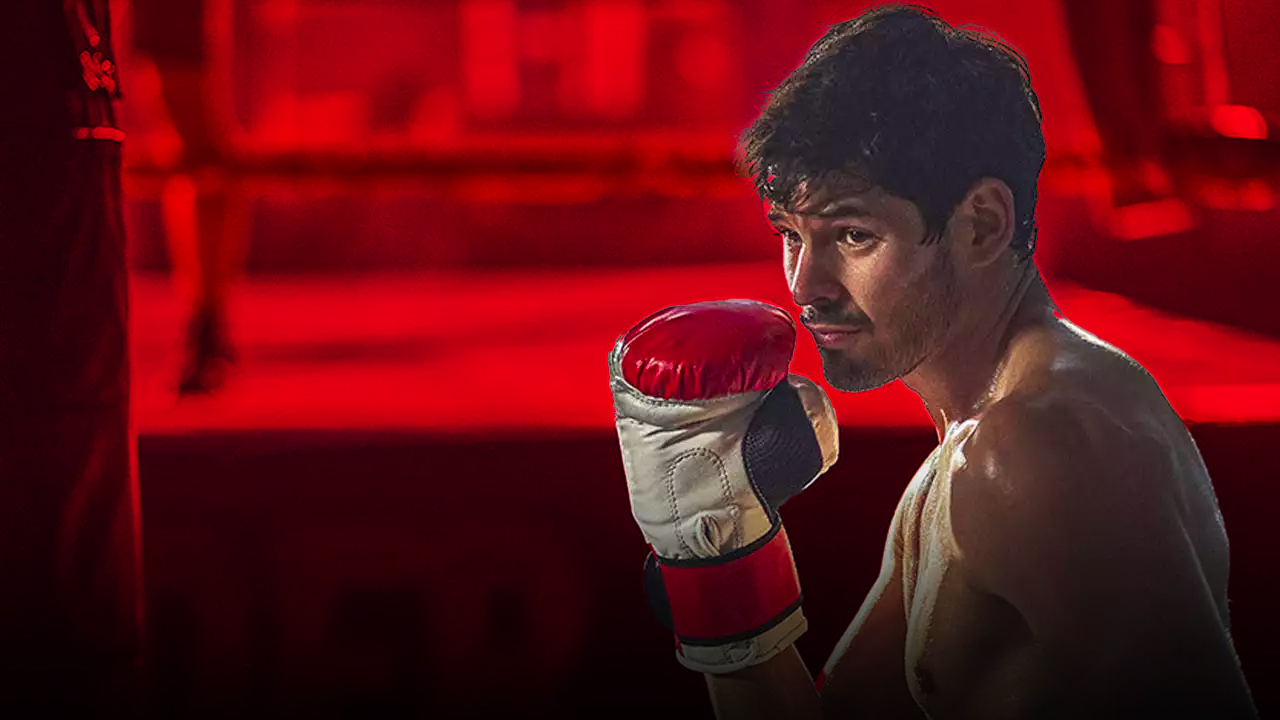 'El repatriado' is the new Star Plus original series that follows the Mexican migrant and boxer Leonel. Meet the cast of the Latin American produc

Who is who in ‘The Repatriated’, the boxing series on Star Plus?

‘El repatriado’ is the new Star Plus original series that follows the Mexican migrant and boxer Leonel. Meet the cast of the Latin American production for the streaming platform.

The Returnee is the new original series of Star Plus, directed by Philip Martinez and Nuno Gomes and starring Ricardo Abarca, which is already available on the streaming platform behind titles such as El Valet, Predator: La presa and Only Murders in the Building.

The story follows Leonel, a Mexican migrant who was adopted in the United States after being separated from his biological family at the country’s border. Turned into a professional boxer, Leonel lives a transformative experience when he is deported to his native country. He knows the actors who are part of the cast of the exclusive Latin American production of Star Plus.

The protagonist Leonel Reina is a loyal and trustworthy young man, with a high sense of justice and a deeply rooted American identity. Although he was born in Mexico, he grew up oblivious to everything related to the culture of his native country. Passionate about boxing, he dreams of being a champion of this sport in the United States. Ricardo Abarca has acted in What is the child’s fault?, Cumbia ninja and Chicuarotes. 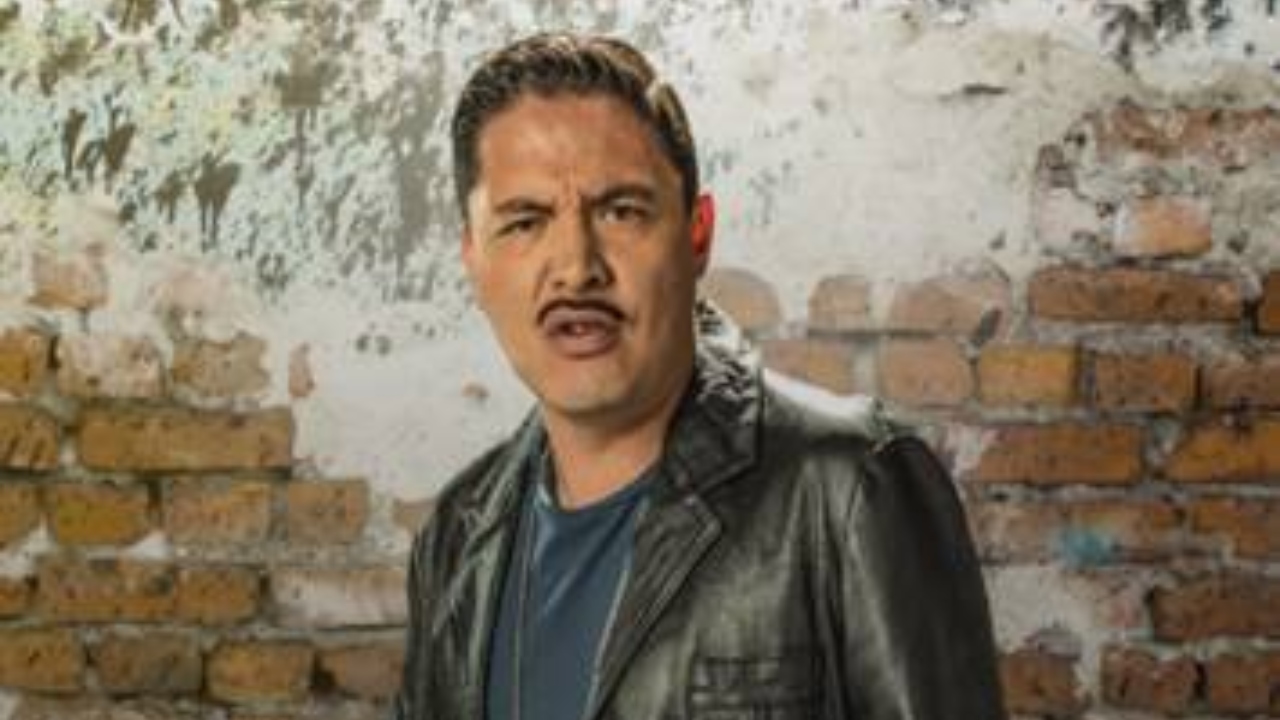 Trejo, played by Armando Hernandez (the heroes of the northCaesar), andHe is an ambitious police commander. His goal has always been the same: steal as much as he can, taking advantage of the weakest.

Paco Rueda is “The Fat Man” 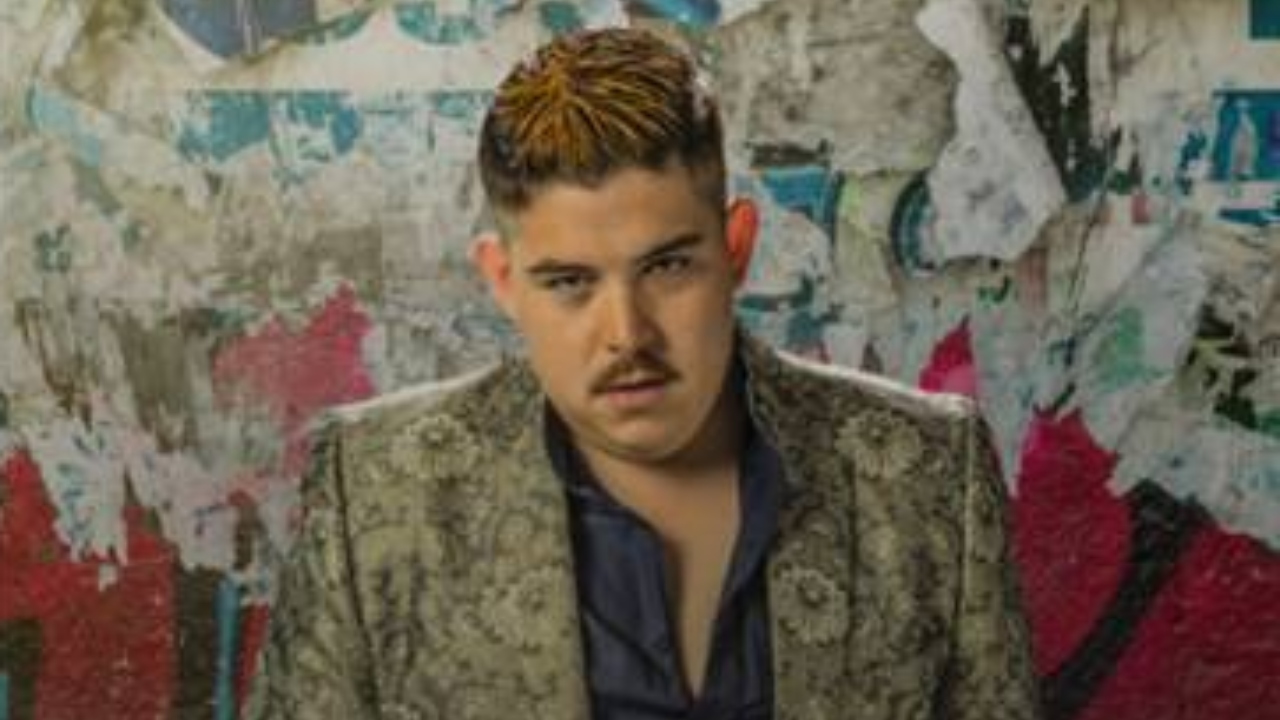 Crook, thug and trickster. “El Gordo” (Paco Rueda) lives in Mexico and is one of the first people Leonel meets after being deported. He seeks unlimited power and money, and enjoys being the most feared in the neighborhood. 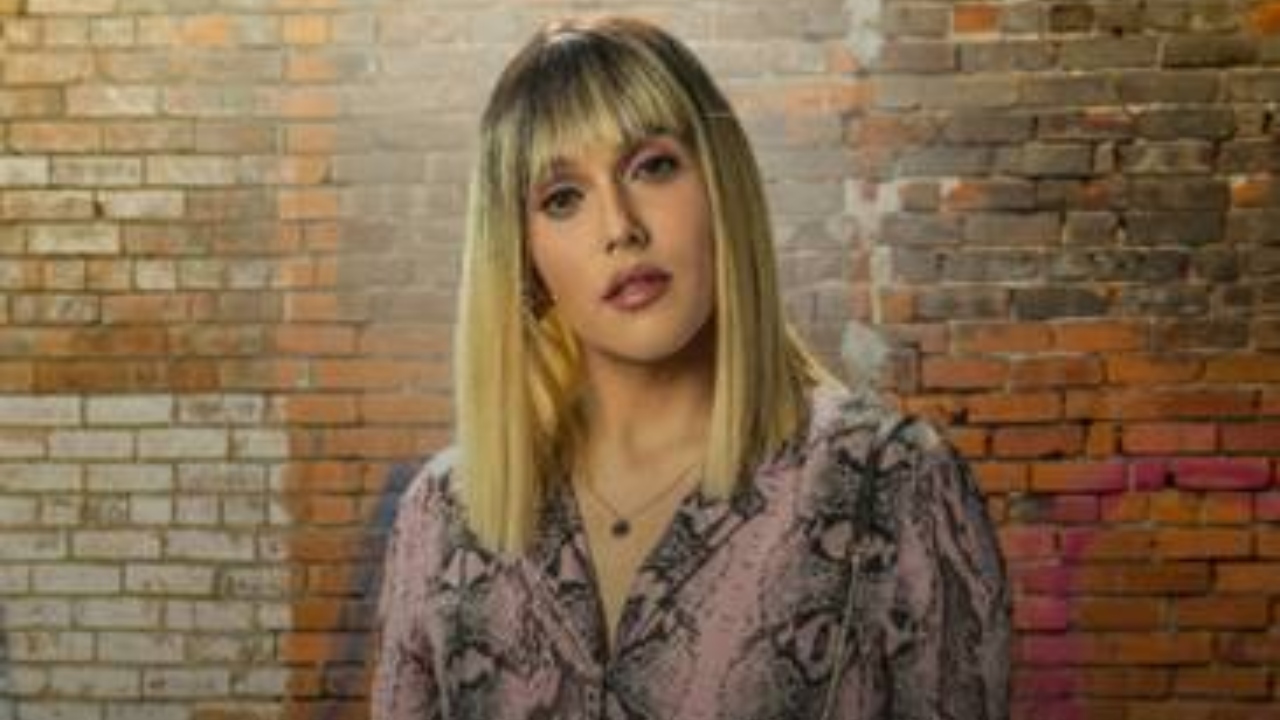 Actress, model and singer Coco Máxima plays Yadi, a trans woman who was thrown out of her house when she transitioned and now lives with her sister. 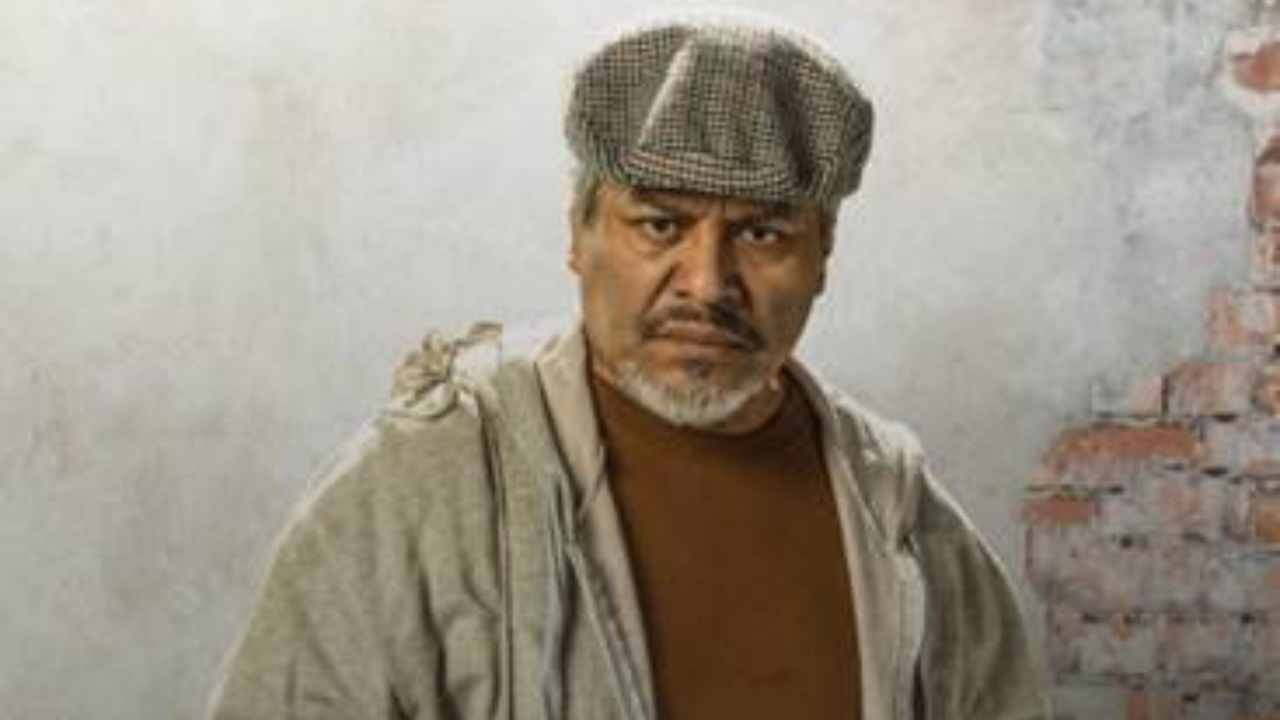 Don Chucho is a veteran boxing trainer who becomes a guardian and coach of Leonel when he arrives in Mexico. Hard to crack and proud, he has become wise and patient after his brushes with life. The characters are played by the nominee for Ariel Dagoberto Gama. 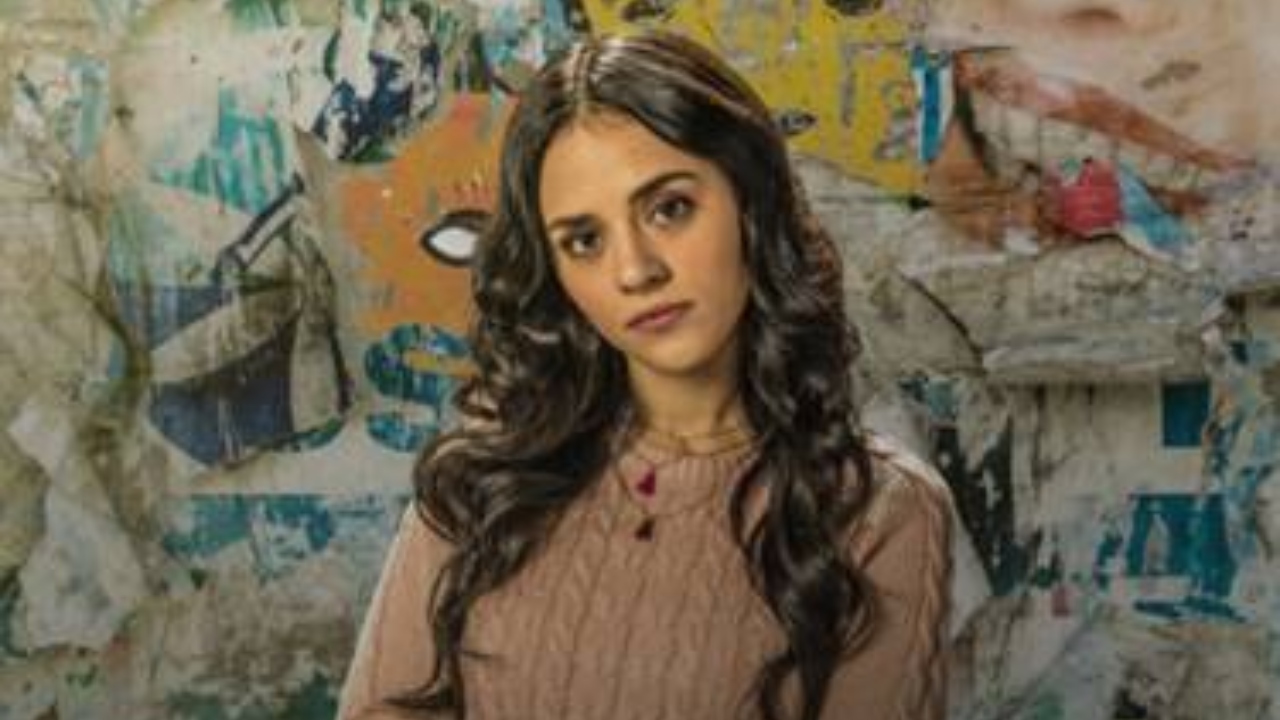 Meche (Valeria Burgos) is an intelligent, practical, determined and honest English teacher. Before Leonel’s arrival in Mexico, she is the only one capable of understanding him and helping him with the language barrier. She is Yadi’s sister.

Outdoor boxing | The new day
Chestnut vs. Charlo: what club is the Argentine boxer a fan of?
Together Nakatani retained his world flyweight title with a boxing recital
BOXING 4236