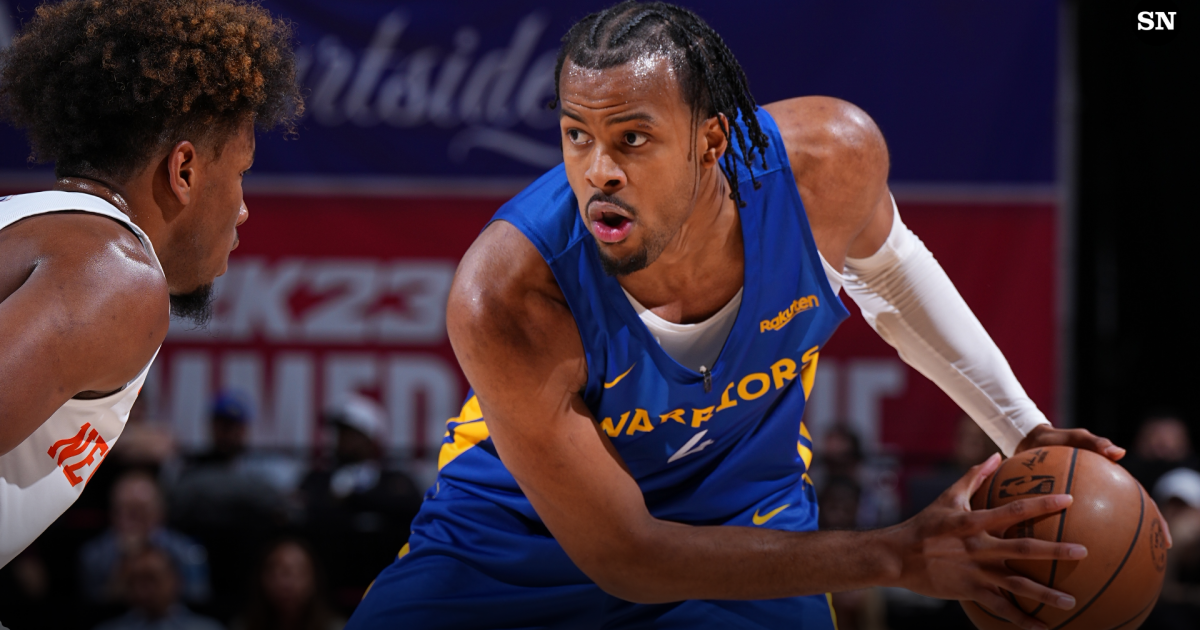 The Las Vegas Summer League He begins to go through his last days and it is time to review the players who are having a better scoring performance in the competition. Following, the five tournament point leaders (minimum of two games played) until Thursday, July 14.

In the first place of the table appears a player called to shine in this type of event: Cam Thomas of the Brooklyn Nets. The shooting guard, who had already stood out in the 2021 summer league as a rookie, is a natural scorer and with many shots at his disposal, it is logical that he is having explosive numbers: he averages 28 points and 3.8 assists. And all despite shooting 28% from 3s, which he makes up for by attempting 12 free throws per game.

Cam Thomas is a bucket 🔥

Moses Moody of the Golden State Warriors is close to Thomas: 27.5 points, also standing out for his ability to reach the line (12.5 free kicks per game). The shooting guard had already had some good moments in the California Summer League, but he ended up exploding in Las Vegas, showing an evolution that will probably lead him to have more minutes in 2022-2023 with the defending champion.

The New Orleans Pelicans ended up enjoying a great version of Trey Murphy at the close of his rookie year, even having important performances in the Playoffs. The forward has taken that big final sprint to the Summer League and averages 26.5 points and 7 rebounds with 50% shooting. Like Moody, he will surely play a major role in the first team in 2022-2023.

TREY MURPHY RIPPING IT DOWN pic.twitter.com/njh1O5J91g

Keegan Murray He had already shone at the California Classic and has maintained that level in Las Vegas: 24 points, 6.3 rebounds, 2.3 assists, 48% shooting, 37% triples, 80% free throws…for now, the top rookie of the 2022 class in these early summer steps. Murray is having a sensational consistency, standing out in each of the games he plays and showing a scoring and triple scoring ability (9 attempts per game) that excites everyone Sacramento Kings.

Keegan Murray showed his high-level versatility at both ends and finished with 29 PTS on 9/17 FG to go with 4 STLS, 7 REBS + 2 ASTS in 34.3 MINS as the Kings fell to the Thunder 86-80. He showed his handle, got into the paint, finished + drew fouls. Such a crafty, polished scorer pic.twitter.com/cTOahiI17l

Quentin Grimes It is another one that we will see with many minutes in 2022-2023, in his case in the New York Knicks. The shooting guard worked his way into Thibodeau’s rotation during his rookie year, but he’s ready to step up his role. In the Summer League he is averaging 23.5 points, 4.3 assists and 4.5 reboundstriggering again and again from the line of three: he averages 11 triples attempted (34% success rate) in 29.3 minutes.