Who makes up the new generation of Mexicans in the UFC? 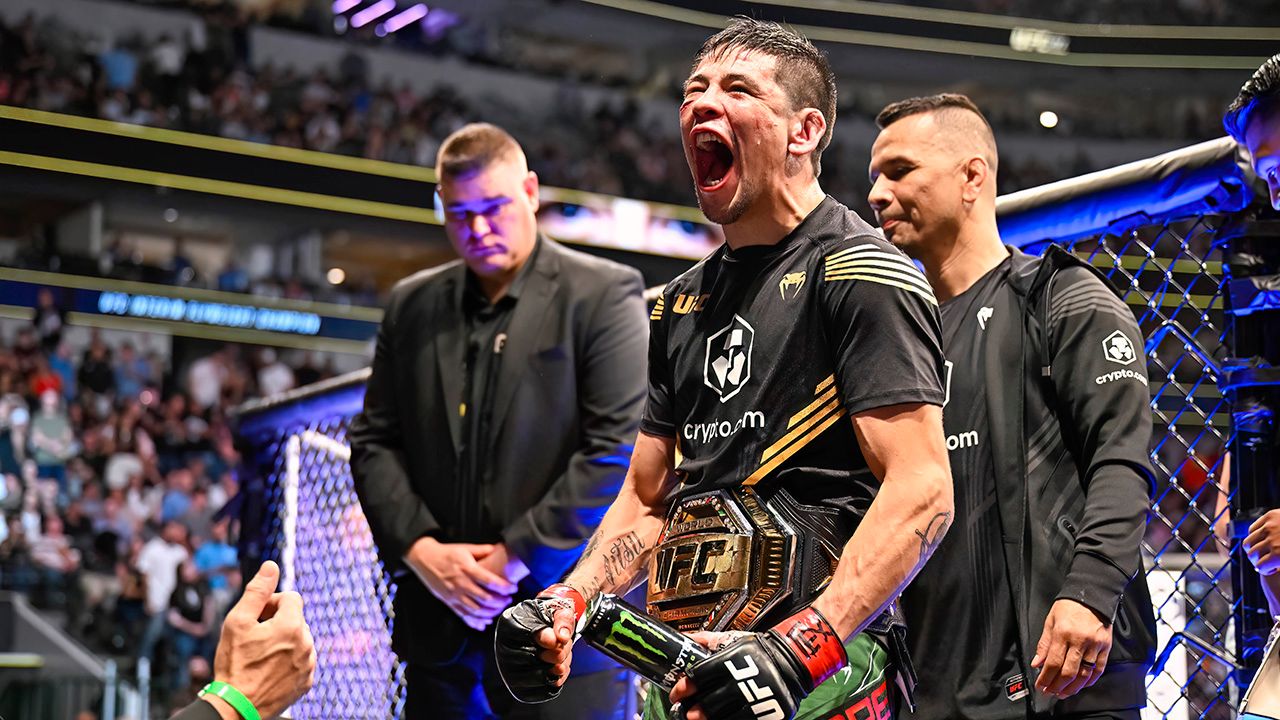 Names like those of Caín Velásquez and Efraín Escudero, they were among the first to be heard from fighters of Mexican origin in the UFCthree seasons of The Ultimate Fighter Latin America followed and we listened to more.

Yair ‘El Pantera’ Rodríguez, Alexa Grasso, Irene Aldana and of course the first champion born and developed in Mexico that the company has had: Brandon Moreno, had remained for several years as the only Mexicans.

Mexico has a champion in the UFC! Brandon Moreno, new flyweight monarch

The Tijuana native defeated Deiveson Figueiredo by submission at UFC 263

But as of 2019, a new wave of tricolor fighters began, led by Rodrigo ‘Kazula’ Vargas, this coupled with the COVID-19 pandemic and Dana White Contender’s Series, began to open more doors for ‘Aztec blood’ fighters.

This is how we can currently see more Mexican fighters, who became professionals in their country and have managed to enter the elite and the cream of the crop, which is undoubtedly the UFC.

Currently, we can see people like Loopy Godínez, Daniel Zellhuber, Christian Quiñonez, Rafael García, Montserrat Conejo Ruiz and Mely Martínez, among others and others who have tried their luck and want to shine.

More will surely come, in a sport in which Mexicans want to transcend, just as they have done in other combat sports such as boxing, Brazilian jiu jitsu and Taekwondo.