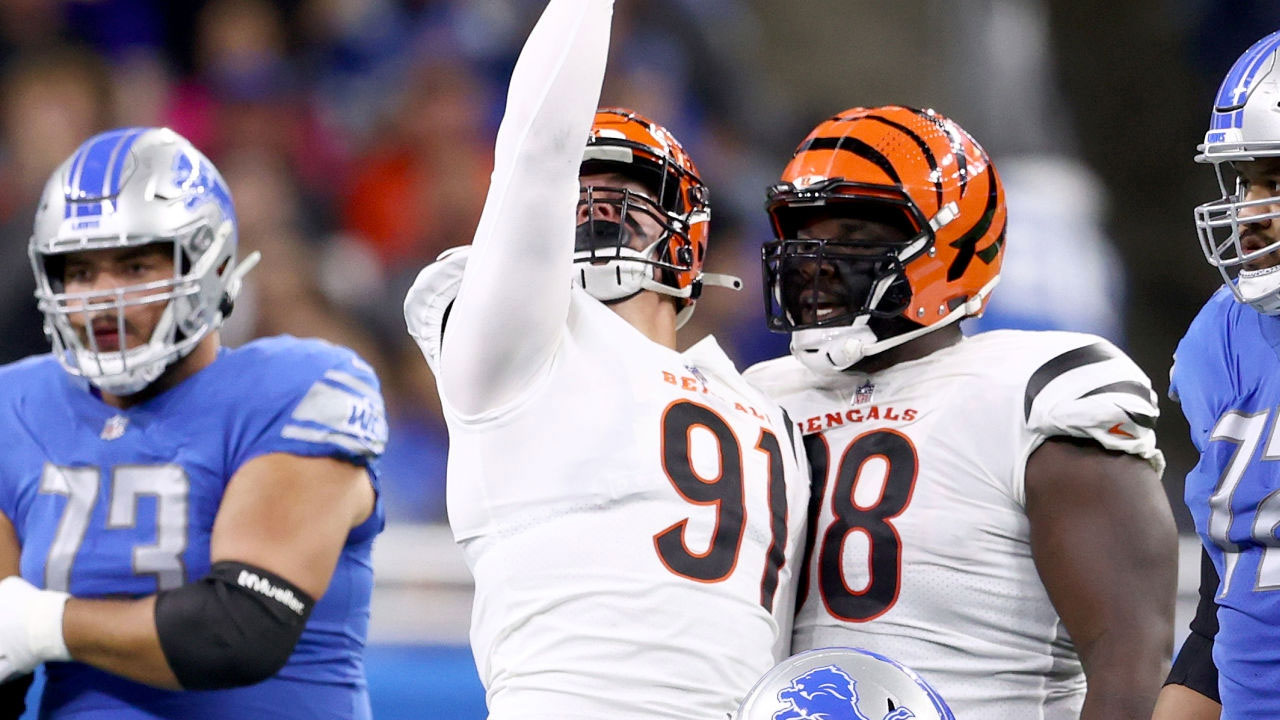 We are approaching the middle of the season with our Fantasy Football leagues this NFL 2021 Season and that is why we leave you the players that you must line up for week 8, the famous Star’t em that can not be missing in our weekly roster planning.

Remember that a large part of the leagues are won by being an active owner who moves his line-up and who adds players who give value to the team where others pass by, so here I leave you the players that I project so that they have a great week and that are going unnoticed.

It should be noted that I would not initiate these players above the players who are in the top-5 consensus, therefore, this section will not mention those star players who, obviously, will be in your lineup as long as they are healthy, such as QB Patrick Mahomes, RB Dalvin Cook or Derrick Henry, WR Davante Adams or TE Travis Kelce.

NOTE: Below the player you will find my specific point projections for this week. These projections are from the system (Non-PPR) and are conservative predictions.

This QB has played like one of the best in the NFL in recent weeks, mostly because of his connection to Ja’Marr Chase at the back of the field. In the last three weeks only Tom Brady and Lamar Jackson have scored more Fantasy Football points than Joe Burrow and it’s a must start against the Jets defense.

In the last four weeks he has been the sixth QB with the highest percentage of Big time throws (perfect passes by PFF) and has played possibly at the highest level in the entire NFL. The Panthers proved last week that they have no level to stop this QB. With Calvin Ridley, Kyle Pitts and Cordarrelle Patterson, it’s impossible not to field Matt Ryan.

This is my RB1 of all Fantasy Football for this week. It has some of the best utilizations in the entire NFL with about 90% weekly snaps and in the 70% range of routes run. Last week was the only one where he finished outside of the Top 10, and in case you were hesitant to put Darrell Henderson in, don’t make that mistake.

This player is about to breakout since last week he had 71% snaps and dominated both in carries and run routes. This week he can finish in the Top 12 and if you have it, it is practically mandatory to line up Michael Carter.

This player has one of the target shares highest in the league with between 30 and 35% game by game, in addition he is in all the snaps and you will never see him out. These two arguments are strong enough to have DeVonta Smith in the Top 20 on a weekly basis.

Had he not been injured, this player would have more targets than Ja’Marr Chase, since he has a target share taller than the Bengals superstar. It’s been a regular season in terms of production, but as soon as he gets back to his level, Tee Higgins will have a big game with the volume they give him.

Robert Tonyan’s routes have not been the most consistent in this offense, last week he ran 75% of the team’s routes, ensuring good ground. With no clear WR1 for Green Bay this Thursday, the target share it’s going to increase for this player, which was exactly what he needed to produce.

The Bengals have played like one of the best defenses in the league with incredible players like Trey Hendrickson and a CB like Chidobe Awuzie who is playing at a superlative level. This defense can tear this team apart without a QB.

This defense has been overrated, as it has caused many turnovers and he made a QB like Kyler Murray suffer who lengthens the plays, much like Justin Fields does.

In a multi-point game where Graham Wins, one of the best in the league can perform.

Matt Prater can have a lot of points against an improved Packers defense.

These are the players to line up in Fantasy Football this week. In case of not including the players you wanted to see or have more questions, you can write to me at my twitter account, where I answer all the questions you have. Do not miss the Fantasy Squad Express on Twitch every Sunday at 10:30 am where we answer all your questions.