Who was Kobe Bryant: an NBA legend by dint of titles and records 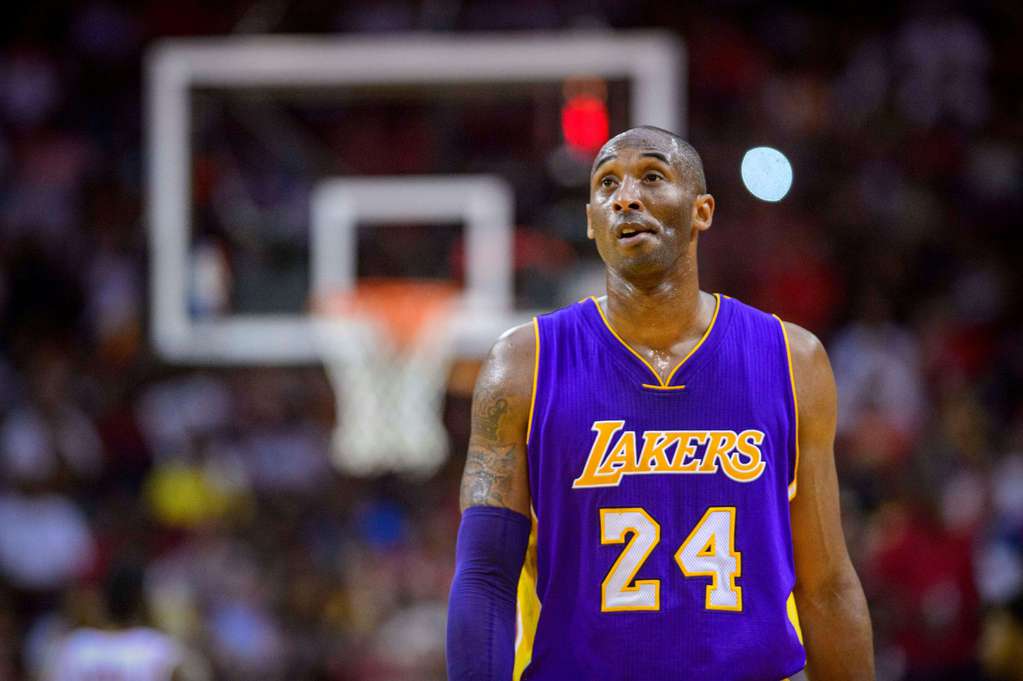 Kobe Bryant had stopped playing basketball four years before death surprised him in a terrible accident with his helicopter. That January 26, 2020

Who was Kobe Bryant: an NBA legend by dint of titles and records

Kobe Bryant had stopped playing basketball four years before death surprised him in a terrible accident with his helicopter. That January 26, 2020 the world was shocked. Long before that tragedy, the titles and records had already made the 41-year-old basketball player a legend.

He was 1.98, just like Michael Jordan, another legend. He played shooting guard, but his skills and his characteristics were a perfect fit for him to also be a point guard and forward. He was considered one of the most complete players in all of NBA history.

Also read: After the death of Kobe Bryant, there was a tough battle of his family for the photos of the accident

Report on the collapse of the helicopter in which Kobe Bryant was traveling.

When did Kobe Bryant retire?

Kobe Bryant retired on April 13, 2016 in a game against the Utah Jazz at the Staples Center in Los Angeles, in which he scored 60 points, 23 of them in the fourth quarter, achieving the highest score by a player in the league. in that season.

The injuries had been pushing him to goodbye: first he broke his Achilles tendon, then he broke his tibia and then he tore his shoulder.

Also read: Vanessa Bryant talked about how she found out about the accident in which Kobe Bryant and her daughter Gianna died: what she asked the police and the search she did on her phone

He developed his entire career in the Los Angeles Lakers, where he arrived in 1996 after the Charlotte Hornets selected him in the draft and decided to give him up in exchange for Serbian pivot Vlade Divac. He won five NBA titles.

He is one of the seven players in NBA history who managed to overcome the 30,000 point barrier: he reached 33,643, with which he surpassed Jordan himself (32,292). He only has Kareem Abdul-Jabbar, Karl Malone and LeBron James above him.

On January 22, 2006, he established the second-best scoring mark in league history, scoring 81 points against the Toronto Raptors in the Lakers’ 122-104 win. He is second only to Wilt Chamberlain with the 100 points he scored in 1962 with the Philadelphia Warriors, in a 169-147 win over the New York Knicks. In favor of Kobe Bryant with respect to him: he converted 66.3% of his team’s points, when Chamberlain managed 59.1%. 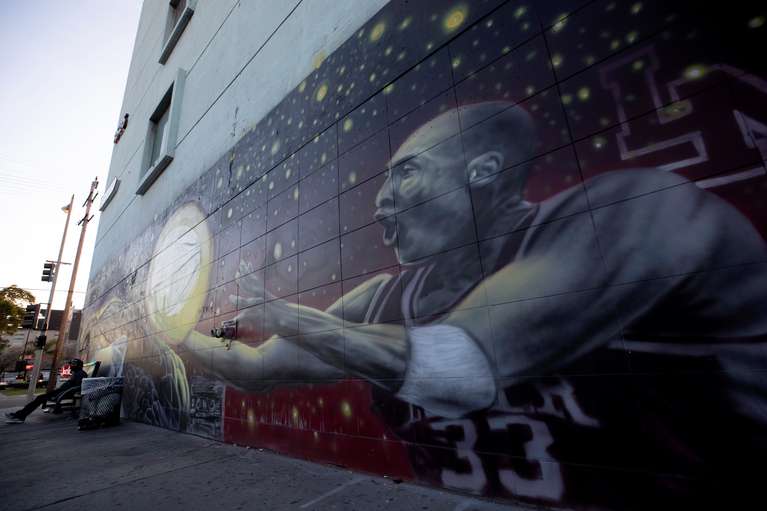 One of the murals honoring Bryant in Los Angeles. REUTERS/Mario AnzuoniBy: REUTERS

He was chosen 11 times in the best quintet in the NBA and nine times in the best defensive team in the league, which shows that his competitive spirit led him not only to be a scorer, but an integral, complete player.

In two of his twenty seasons in the NBA he was the top scorer, in 2006 and 2007, in which the Lakers finished seventh in the Western Conference and were eliminated in the first round of the Playoffs.

Also read: The death of Kobe Bryant: they officially revealed the reason why the helicopter crashed 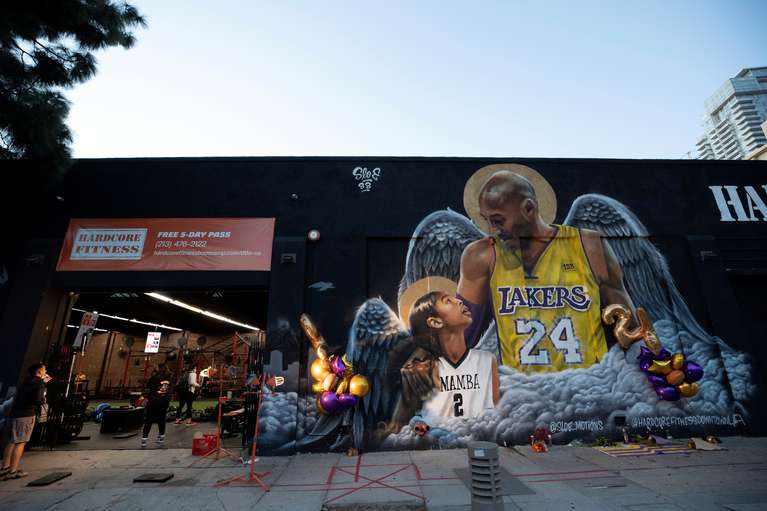 In Los Angeles there are several murals that honor Kobe Bryant and his daughter, both of whom died in the plane crash.By: REUTERS

The death of Kobe Bryant

The helicopter (of his property) in which he was traveling together with eight other people collapsed in mid-flight in a mountainous area and when it hit the ground it caught fire. There were no survivors in that tragedy that occurred on January 26, 2020 in the town of Calabasas, California.

Among the victims was also Gianna Bryant, one of the four daughters he had with dancer Vanessa Laine, his wife since 2001. The others are Natalia, Bianca and Capri.

Tags: NBA, Kobe bryant, TNS
The oldest NBA players who scored more than 50 points
NBA: Pau Gasol: “After Kobe died it took a long time to sleep well, there were many cries and a lot of pain
The 11 times that 70 points have been exceeded in the NBA
NBA 2545