Who were the Spanish drivers who raced in F1? The complete list 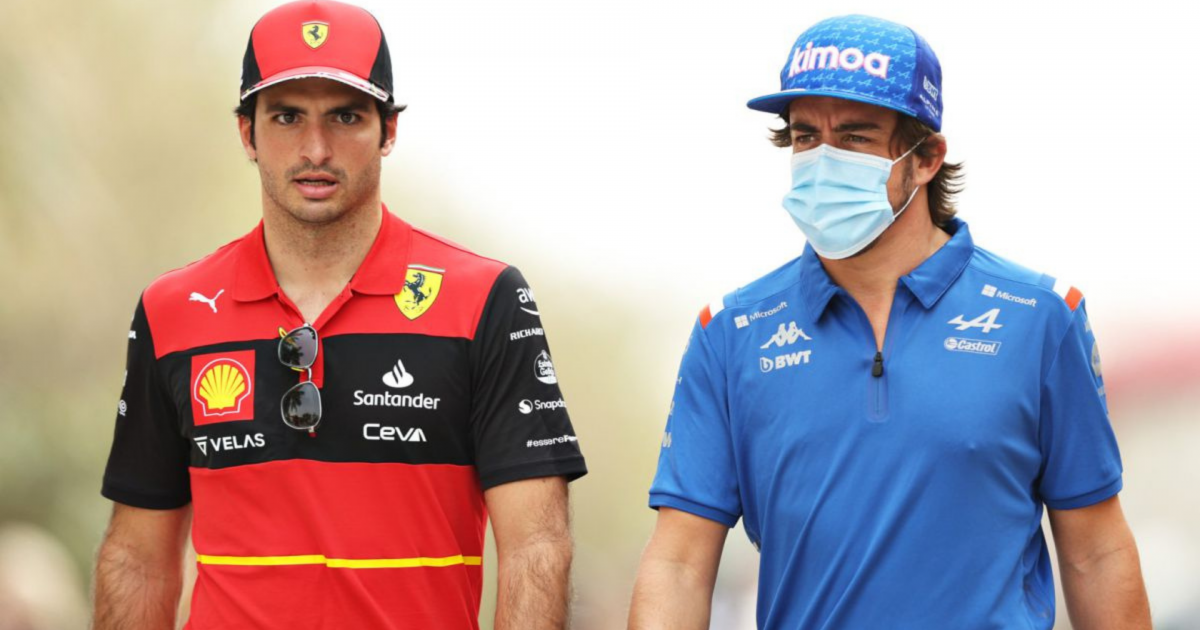 The last 20 years of the history of the Formula 1 cannot be understood without Spain. The irruption of Fernando Alonso and the witness recently ta

Who were the Spanish drivers who raced in F1? The complete list

The last 20 years of the history of the Formula 1 cannot be understood without Spain. The irruption of Fernando Alonso and the witness recently taken by Carlos Sainz have made the Iberian country synonymous with success in the premier category of motorsports.

Everyone would know how to recite the names of the last to jump onto a track with an F1, but there is much more history before Marc Gené, Pedro de la Rosa or Jaime Alguersuari. doHow many Spanish pilots have there been over time? How many Grand Prix contested? Below is all the information.

The Spanish drivers who raced in F1

Although the first to complete a Formula 1 Grand Prix was Francisco Godia in the event held at the circuit of Pedralbes in 1951It was not until the arrival of Alfonso de Portago that a Spaniard obtained a permanent seat in a team in the 1956 season with Ferrari. As luck would have it, in the 1957 Mille Miglia, a few days before the Monaco Grand Prix and after a great result in Argentina, he died in an accident following a tire problem.

After years of emptiness, failed attempts to classify and many private initiatives, the generation represented by Adrian Campos and Luis Perez Sala closed a worrying period for Spanish motorsport in F1.

It was with the landing of Marc Gene and Pedro Martinez de la Rosa at Minardi and Arrows, respectively, when Spanish drivers began to gain a foothold in Formula 1, beginning an uninterrupted period since 1998 for which there has always been a Spaniard on the grid. These would be followed by Fernando Alonso, Jaime Alguersuari, Roberto Mehri and Carlos Sainz as the national representatives in the highest category.

Among all these names only Alonso, Sainz, de la Rosa and Portago have managed to get on the podiumto which to add Gené, Alguersuari, Pérez-Sala and Godia as the only ones to score.

12 Antonio Creus 1 He ran with his own car

The drivers who participated in a Formula 1 Grand Prix

Mentioning only those drivers who did take the start of a Grand Prix would be half telling the story of F1 for the Spanish. Well, in the past, it was normal for the list of participants not to be made up of the same names that would be seen on Sunday, in this way there were many who tried to try their luck with a private car in a specific event or as replacements.

Joaquin Palacio at the 1951 Spanish Grand Prix at the Pedralbes circuit he signed up but was unable to start with his private Maserati. Case similar to that of John Jover in that same event, although with a more painful result, since he came to classify in eighteenth position but could not start due to an engine failure.

It took until 1960 for Julio Martinez-Pola in the Grand Prix of Argentina he entered with the hope of taking part, but finally he did not, remaining as a non-active reserve driver.

In this way one arrives at Jorge de Bagration in 1968 in the Spanish GP, where he entered but did not participate because he did not have a car, as well as in 1974 in the same event, now with Surtees, but he did not appear. Two years later, Emilio Zapico signed up with a private car under the name of Mapfre-Williams powered by Ford for the event at Jarama.

Over the years, private initiatives perished and these incursions became more complicated, making it difficult for cases like these to occur. However, the presence of young drivers in free practice sessions was more common. Here it is worth highlighting Danny Clos, who participated in the GPs of South Korea, Belgium, Hungary, Germany, Silverstone and Spain in 2012 with HRT; and Daniel Juncadella with Force India in 2014 in Brazil, Monza and Silverstone.

What is Fernando Alonso’s biggest comeback in Formula 1? The complete list of epic races of the Spaniard
Formula 1 2022: calendar and results of the season
F1, live Brazilian GP
FORMULA 1 1973

Loading...
Newer Post
The sale of tickets for the concerts of the Ciudad Real August Fair begins
Older Post
Tickets for the #LaFamilia Tour matches in Europa Mode are on sale