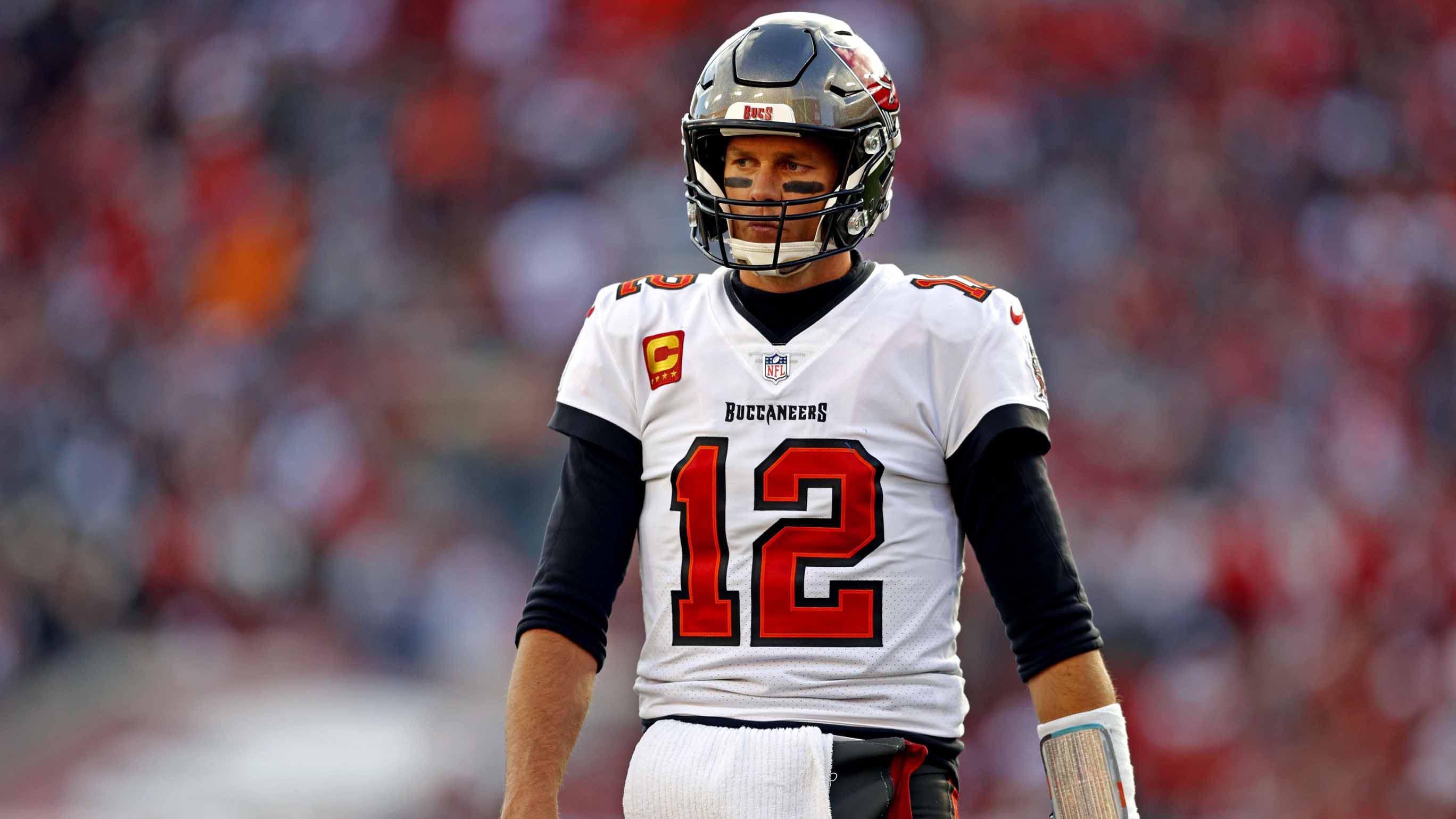 By Luis Herrera Three 2020 division champions missed the playoffs in 2021. NFL stands for National Football League, but also “Not For Long”. You

NFL stands for National Football League, but also “Not For Long”. You can be on top one day and on the way to the abyss the next. Losing players to free agency, game losses or injuries can cause a fearsome team one season to be one of the bunch the next.

It’s now a 44-year tradition for at least one of last season’s division champions to miss out on the playoffs. The last time all previous champions repeated in the postseason was in 1977, when there were only six divisions and the Dallas Cowboys, Minnesota Vikings, Los Angeles Rams, Baltimore Colts, Pittsburgh Steelers retained their division title, while the Oakland Raiders achieved the only wildcard slot that was available by conference at the time.

The 2021 season saw three of the 2020 division champions – the Washington Football Team, the New Orleans Saints and the Seattle Seahawks – miss out on the playoffs. Who (or who) will be the new victim of that streak in 2022?

We ranked the eight division champions of 2021, from least likely to most likely to fall from glory to hell.

Although the Saints have strengthened in the final stretch of free agency, the Bucs maintain a great roster with the return of Tom Brady and seem to have an affordable path to the postseason with two weak rivals in their division -Panthers and Falcons-, in addition of a National Conference with few big contenders.

The Packers arguably have an even more bespoke division than Tampa Bay, but the departure of Davante Adams raises some questions about how the offense will respond without a clear No. 1 receiver.

The Bills have probably the best roster in the entire NFL, but the Dolphins and Patriots can give them some trouble in the AFC East, not to mention that the entire AFC is a minefield of title contenders.

The defending champions retain almost the entire winning base of Super Bowl LVI, but they have two rivals of weight -49ers and Cardinals- in the fight for their division.

It seems almost sacrilege to put Andy Reid and Patrick Mahomes at the “low end” of this ranking, but the additions of the Raiders, Chargers and Broncos have made the AFC West the toughest division in living memory, which Added to the departure of Tyreek Hill, it creates a real risk for the Chiefs.

Even though they were minutes away from the Vince Lombardi Trophy, there’s a sense that the Bengals were a team that peaked at the right time, but weren’t the best in the AFC. With the Ravens back, the challenge from the Steelers and Browns, as well as the constant hangover from the Super Bowl loser, Cincinnati is in danger.

The Titans let AJ Brown go, while Derrick Henry showed the first cracks in his armor by missing nine games with injury last season. With the Jaguars and Texans in the same division, the key for Tennessee remains a head-to-head matchup with the Colts.

The Lone Star Team looks weaker than it did last year after losing wide receivers Amari Cooper and Cedric Wilson, tackle La’el Collins and pass rusher Randy Gregory. In their same division, the Eagles look pretty beefy and ready to dethrone them.

NFL star Aaron Rodgers to accept part of his salary in Bitcoin
How many Super Bowl titles does Tom Brady have in the NFL?
The 2022 season will open with a J Balvin concert
NFL 388

Loading...
Newer Post
Vettel, another victim of childhood bullying
Older Post
He set a date: Fernando Alonso confirmed when his continuity in Formula 1 will be resolved