Who won the Formula 1 Austrian Grand Prix? The list of all winners 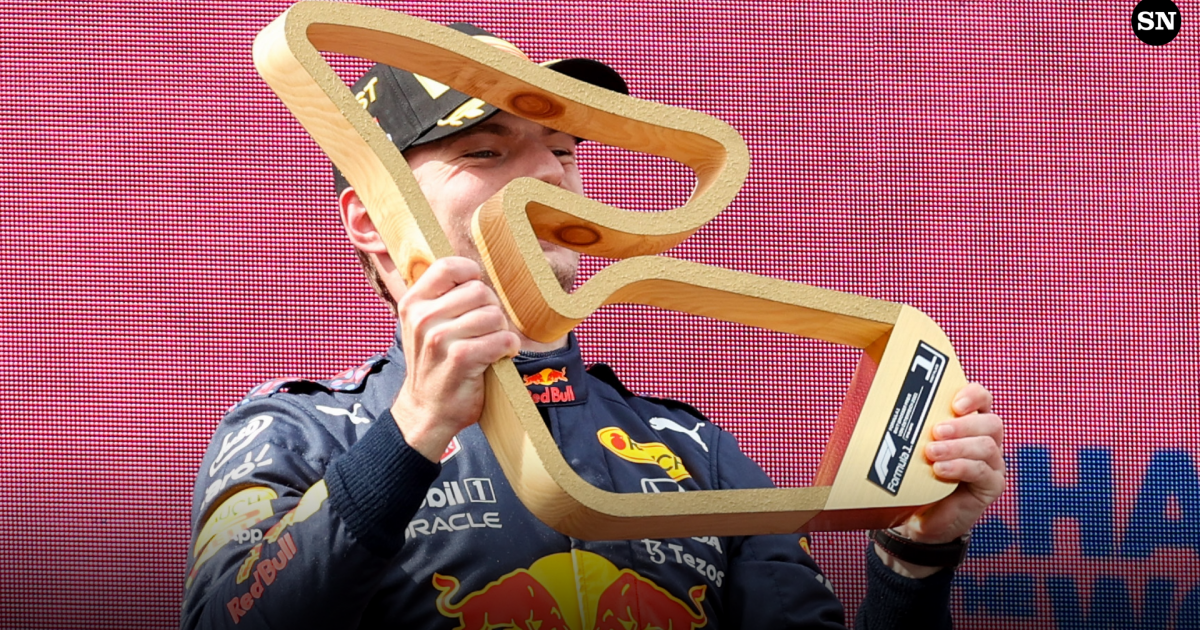 Verstappen has won 3 of the last 4 GPs.

An idyllic place in the middle of the Austrian mountains that since 2014 it has established itself as a fixture on the Formula 1 calendar. Even with double appointments in 2020 and 2021 under different names (Styrian GP) due to the pandemic. 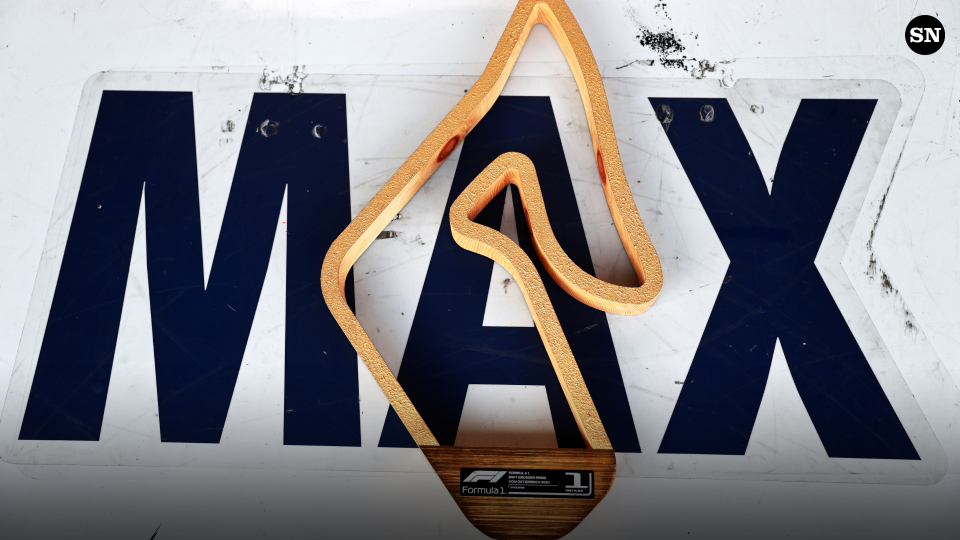 The drivers with the most victories in the Formula 1 Austrian Grand Prix are Alain Prost (1983, 1985 and 1986) and Max Verstappen (2018, 2019 and 2021), both with three wins. The Frenchman managed to win at the old Österreichring with Renault and McLaren, while the Dutchman celebrated in style at the home of Red Bull.

From the current Formula 1 it is striking that neither Fernando Alonso, Sebastian Vettel nor Daniel Ricciardo ever managed to win at the Red Bull Ring.

This is the complete list of the winners of the Austrian GP:

The incredible reason why a Formula 1 driver does not drive on the streets
Horner bomb in Formula 1: “Seven teams will miss the last four GPs”
Formula 1 | Canadian GP: Qualifying Live
FORMULA 1 2986