“Whoever criticizes Messi doesn’t understand anything about football” 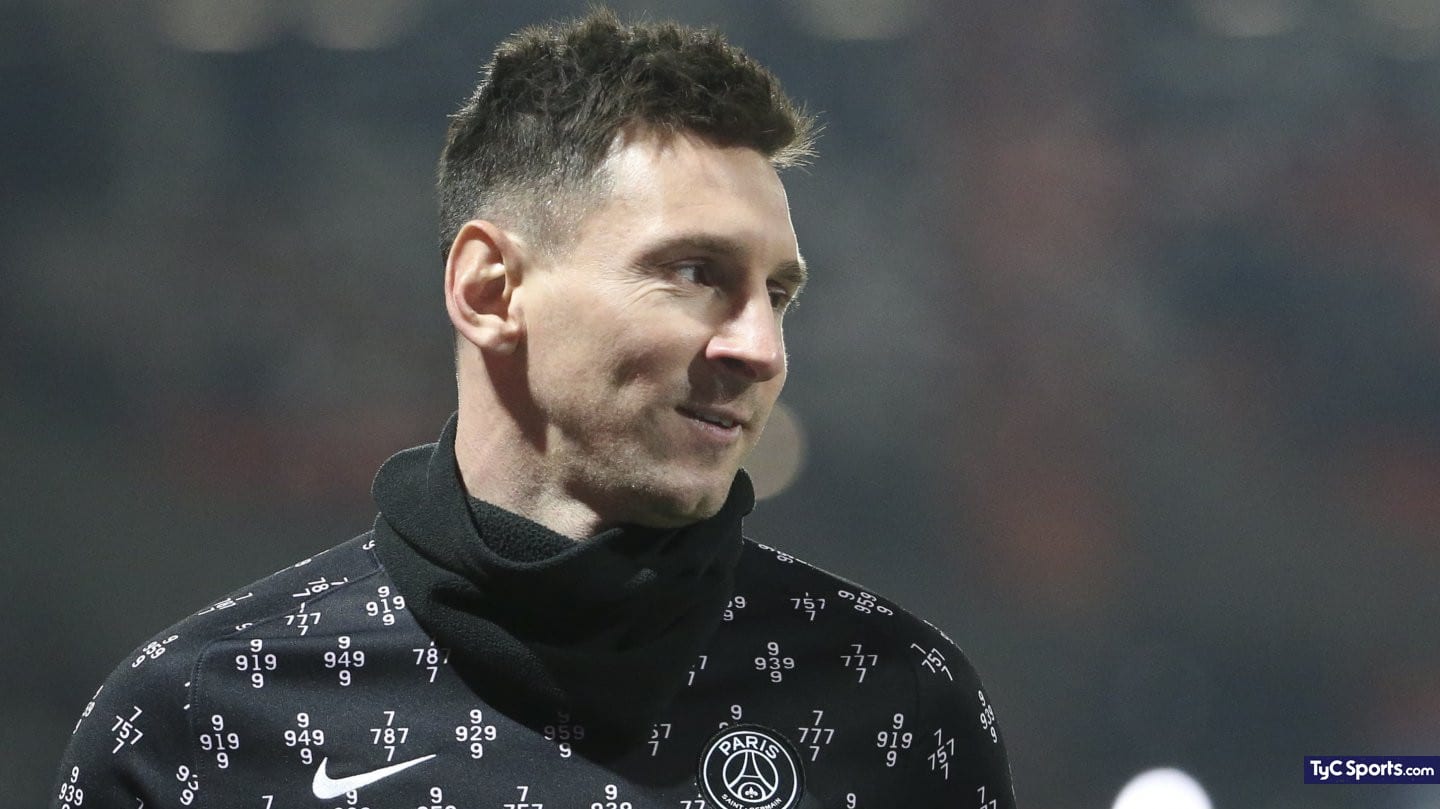 Both will face each other in the knockout stages of the Champions League, the Real Madrid striker spoke about Jam

“Whoever criticizes Messi doesn’t understand anything about football”

Both will face each other in the knockout stages of the Champions League, the Real Madrid striker spoke about Jamie Carragher’s words about Leo’s signing for PSG and banked the Argentine.

Although there are still a couple of weeks left for Karim Benzema and Lionel Messi to see each other again in the duel in which Real Madrid and Paris Saint-Germain will face each other for the round of 16 of the Champions League, the match has already begun play. On this occasion, the French striker spoke about Jamie Carragher’s recent statements about the Argentine’s presence in the Parisian team and came out in defense of Leo.

After the former Liverpool defender uses his work as a Sky Sports commentator to tell a curious situation after analyzing what was the best formation of the season, from which he excluded Cristiano Ronaldo and Messi himself and after the former strong scorer central reveals that he received a private Instagram message from the Argentine treating him as a “donkey”, the Merengue scorer banked the Rosario crack and was forceful with his opinion on those who criticize the PSG man: “It is only a time of adaptation, because it does not mark many goals… But look at what he does on the pitch. In any case, you can’t criticize a player like that, whoever criticizes Messi is because he doesn’t really understand anything about football,” he said in a dialogue with Telefoot. 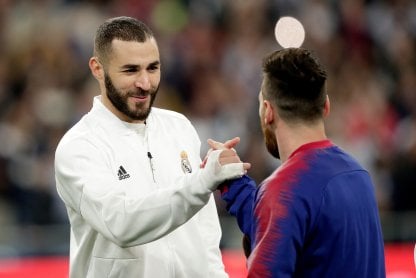 On the other hand, the Cat, as he is nicknamed, also spoke about the Ballon d’Or and assured that he will continue working to be able to lift the long-awaited distinction next year: “The important thing about the Ballon d’Or is to win it, to be fourth, third or second is the same as being 38. After what I’ve done on the field, I can’t do more”, to then add his vision of what should be the items to take into account to choose the winner: “The Ball of Gold should be for someone who scores, scores and is present in difficult times. Many things must be given, but I’m not the one who gives the trophy”.

Also, who knew how to score 303 goals with the Spanish capital team and is the fourth player with the most goals in the history of the white club, expressed his happiness at the great news that Carlo Ancelotti’s team is going through: ” I feel at home. Spain is a great country, the people are perfect, the way of life is perfect, everything is good for me”.

Finally, regarding the match against the Gallic team for this edition of the Orejona that will take place on February 15, Benzema said that they “would have liked to face another opponent”, and asserted that “it will be special to play against Mbappé and against Messi. I think it will be a good game.”

“Messi told me I was a donkey”, accused Carragher for criticizing his move to PSG

Minutes after the meeting between Watford and Norwich City for the Premier League, the former soccer player used his work as a Sky Sports commentator from the local stronghold to tell a curious situation after analyzing which was the best formation of the season, from which he excluded Cristiano Ronaldo and Messi himself. “He’s not happy with you, is he?” Phil Neville sparked, in the company of the 43-year-old.

“No, he’s not happy with me at all. I had a little ‘pop’ with Ronaldo at the start of the season, I don’t think he was a great signing from Manchester United. And I gave the example of Messi, I don’t think he is a great signing for PSG. It was on Monday Night Football, and I got a private message on Instagram from him. I’m not going to show my private messages but basically he told me I was a donkey,” Carragher said surprisingly, although without revealing the main evidence of that accusation. 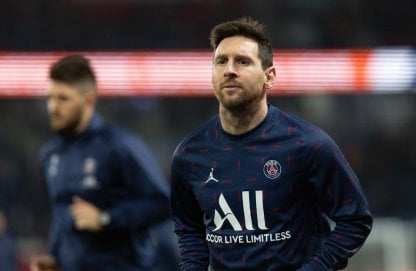 Carragher and the flag of peace with Lionel Messi: “I love you”

The alleged message that Jamie Carragher received from Lionel Messi seems to have mattered little to the former soccer player who opted for the flag of peace and praised the award-winning best player in the world in the last year.

“He watches Monday Night Football, so hopefully he’s also watching Friday Night Football as well. Lionel (Messi) I absolutely love you, you are the best player of all time and compared to you I was a donkey, I accept it. But you’re not going to make my dream team, you’re not playing well enough. Even though you won the Copa America during the summer, it’s not enough to leave my friend Mo Salah out.”

Jamie Carragher, on PSG: “You’re never going to win the Champions League with Messi, he’s out for a walk…”

Although, that was not all. Carragher was also very critical of Mbappé: “It frustrates me to see Mbappe more than another. I can almost understand Messi to a certain extent, he is 34 years old, but Mbappe is 22 years old, he should be sprinting back and helping his teammates again against a top Man City team. Walking around the field is not for me”. 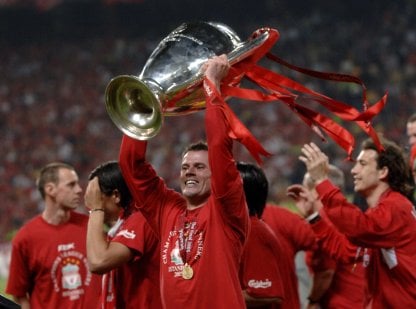 Loading...
Newer Post
Claressa Shields: “The boxing world has forgotten who is the best female fighter since I did MMA”
Older Post
MMA: Dana White sets a date for McGregor’s return: “I hope he returns this summer”