Why are the NBA Playoffs played to the best of 7 games and when did the format change? 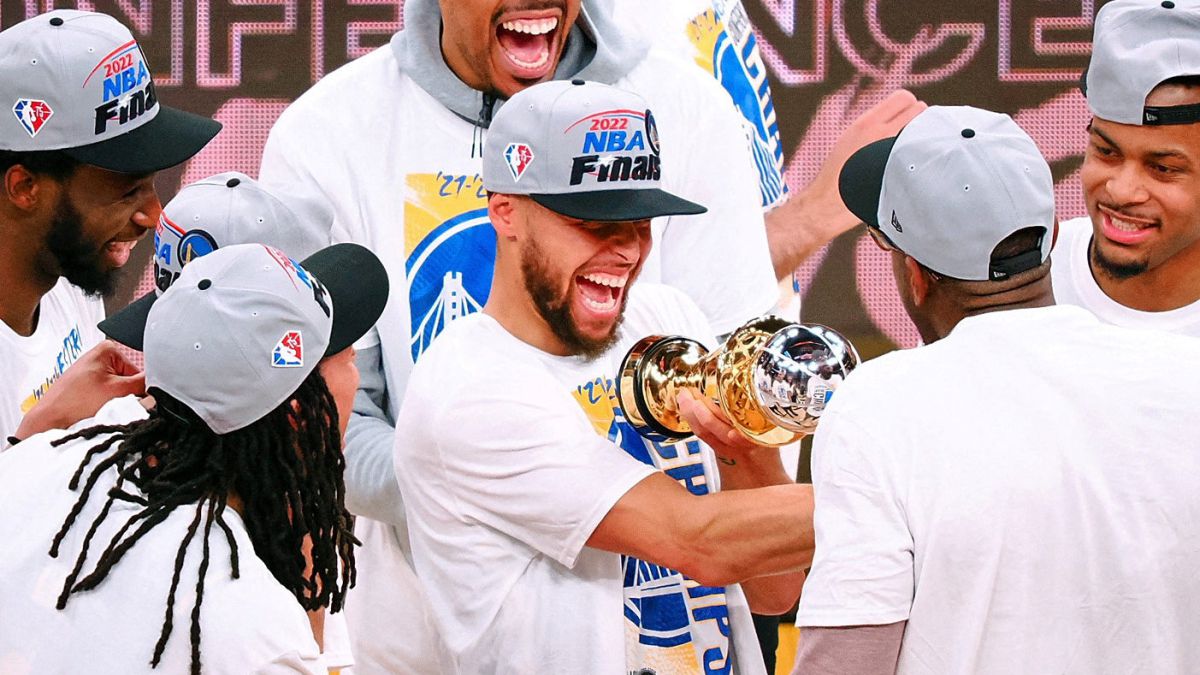 The NBA has used the best-of-seven series format, at least for the title eliminator, dIt goes back to its first season, 1946-47, when it was still

The NBA has used the best-of-seven series format, at least for the title eliminator, dIt goes back to its first season, 1946-47, when it was still BAA (Basketball Association of America). That inaugural course had 11 teams that played 60 regular phase games each. The first playoffs (1947) had a particular format but already included best-of-seven playoffs, in which a team had to win four games to qualify. The two Division champions (the Conferences did not yet exist) played against each other for a place in the Final to the best of seven. The other four teams in the playoffs played two rounds, the best of three of which came out (two quarters and another semifinal) the second finalist. The Grand Final was again the best of seven. Won Philadelphia Warriors (today Golden State Warriors), one of the three franchises that are still standing since that first season. The other two have never even changed cities: Boston Celtics and New York Knicks.

Best-of-seven series allow for more matches involving more benefits for the television channels in charge of broadcasting the playoffs. And more income for the teams in their home games. Without going any further, in these playoffs, the Warriors are going to earn more than 100 million dollars for the games played in their glittering Chase Center, which opens its playoff pavilion condition after the transfer of the franchise from Oakland in 2019. Tickets, restoration… the Warriors have played nine games on their court to win the West and have added 72 million. Seven for each of the first two rounds, nine for those in the conference finals against the Mavericks. In the Finals they have secured at least two (the first two) even if the tie ends 4-0. They will take about 15 million in each. Total, more than 102 million with two other possible games (fifth and seventh) that would be in the Bay.

So far, there have been 145 Game 7s in playoff history. In six there has been extension and only in one have two extra times been played to decide the winner. In 34 of the 145 the away team has won and all the franchises currently in the NBA have played at least one. Only twelve times have complete playoffs been played without sevenths, and the record is five, which were played three times (1994, 2014 and 2016).

The teams that have played the most seventh in the same playoffs have been the 1988 Lakers and the 1994 Knicks: three each. The format of the Finals is the same as the rest of the qualifiers: 2-2-1-1-1. The one with court factor plays the first two, the fifth and the seventh and final on his court (the last two if necessary). Between 1984 and 2013, only the Finals adopted the 2-3-2 format to reduce the number of trips since these are usually longer between teams from different Conferences.

Objective, avoid the Nets: this is how the East accounts are
NBA: The brutal and shameful street fist fight that has cost two WNBA stars their place
Los Angeles Lakers – Los Angeles Clippers live
NBA 2834