Why does boxing celebrate National Holidays with fights? 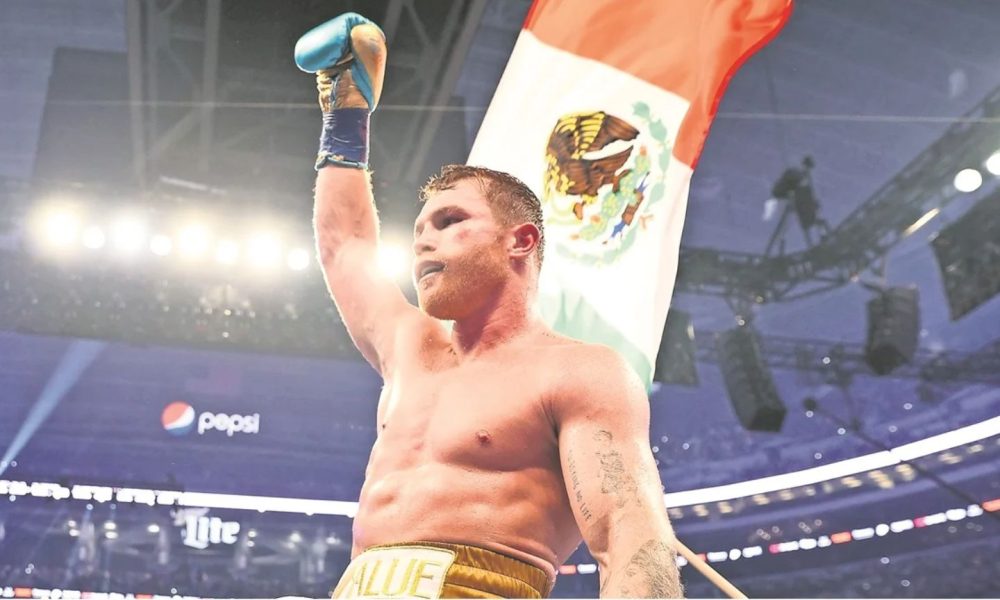 MEXICO CITY.- It has become a tradition that on the days closest to National Holidaysor even on the same date, a Mexican boxer st

MEXICO CITY.- It has become a tradition that on the days closest to National Holidaysor even on the same date, a Mexican boxer stars in an important boxing match, like the one that will take place this weekend between Saúl «Canelo» Álvarez and Gennady Golovkin.

Legends like Vicente Saldívar, Carlos Zárate, Salvador Sánchez or even José «Mantequilla» Napoles fought on a date that is very important for Mexico, but that recognition and shine that the world gives to Mexican boxing began 49 years ago.

This celebration came thanks to the confrontation between Erubey «Chango» Carmona and Armando ‘Mando’ Ramos. This fight took place on September 15, 1972 at the Memorial Coliseum in Los Angeles, California, a city with a large Mexican influx.

Ramos arrived as the WBC lightweight champion, he was also the darling of the American public. On the other hand, “Chango” was the idol of the Latin community, so in eight rounds he managed to knock out the champion and win the title. Round party for the Mexican public.

Some years passed until the figure of Julio César Chávez appeared. What better way to celebrate the night that commemorates the Cry of Independence of Mexico with the best boxer that our country has produced.

The idea of ​​​​putting the “Great Mexican Champion” on a special date for the national public was from promoter Don King, who realized that in those days the influx of Mexican public in the city of Las Vegas increased. That assured him to fill arenas.

Chavez’s first fight on a date close to National Holidays It was in 1991 when he defeated Lonnie Smith by unanimous decision to retain the WBC super lightweight world championship, which meant his 76th career victory.

From then on, Julio César Chávez did not miss a show on these dates in Las Vegas until 1995. He then returned in 1998 when he lost to Óscar de la Hoya.

The tradition of fighting National Holidays It was continued by other fighters such as Erik “Terrible” Morales, Marco Antonio Barrera, Juan Manuel Márquez and even Floyd Mayweather.

You can also read: How much does Canelo’s pajamas cost with which he arrived in Las Vegas? – MX Point

Also “Canelo” Álvarez has had to be in office on dates of National Holidayslike the day he was defeated by Floyd Mayweather Jr.

In this 2022 it will be the third time that he faces Gennady Golovkin in days when Mexican pride is on the surface.

The reservation to the Pan American boxing
Boxing comes with the best jab, hooks and uppercut at the fair
María Moronta triumphs and advances in the boxing tournament
BOXING 4236

Loading...
Newer Post
Asensio and the very fine skin of football
Older Post
They propose new regulation of the use of golf carts on Galveston Island | Videos | Univision 45 Houston KXLN