Why has the Finnish MotoGP GP been suspended? 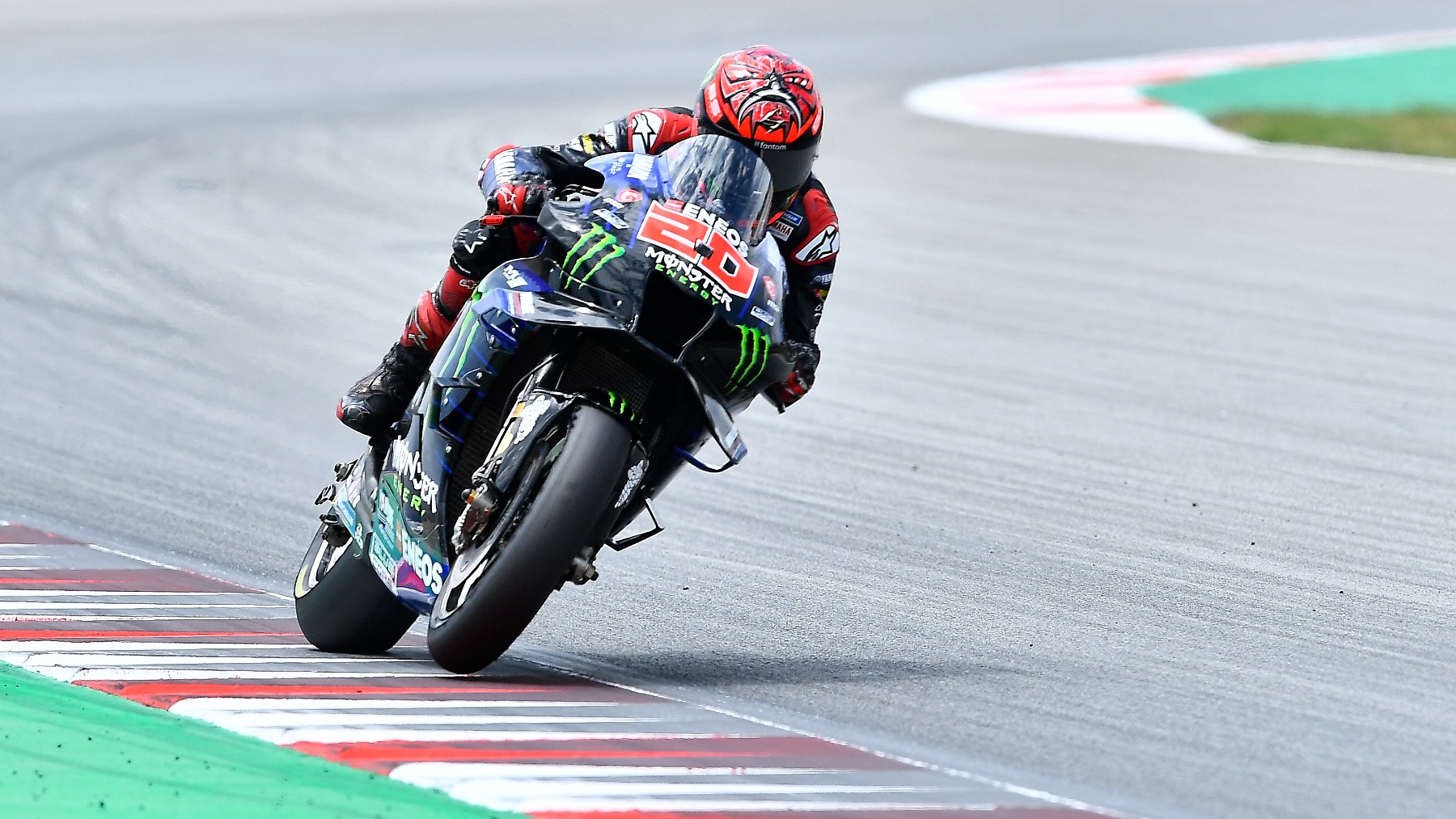 This weekend was scheduled Finnish GP of MotoGP World Championship 2022but the organization of the championship has had to cancel it and postpone it until next season, in 2023. This is the third consecutive cancellation that this Big prizebut the reasons have been very different from those of previous years.

The Finnish GP From the past MotoGP World Championship It was not played due to the health crisis caused by the coronavirus. The KymiRing was waiting to live an unforgettable weekend, but the consequences of the pandemic and health security made it very difficult to enter the Nordic country, so the International Motorcycling Federation (FIM) decided to cancel it. A year earlier, in 2020, he fell squarely into global lockdown, for which he was also suspended.

Now, in 2022, the Finnish GP will also have to wait. For now, the FIMS has postponed it until 2023 and the MotoGP World Championship becomes 20 tests. This weekend would have been the 12th day of the championship, but various reasons have led to the FIMS to make this tough decision which is to cancel what would have been an amazing weekend in KymiRing.

Through a statement, the FIMSthe IRTA and Dorna Sports They explained the reasons why they decided to suspend the Finnish GP of MotoGP World Championship 2022. In the first place, it has not been possible to complete the homologation works in the circuit KymiRing, so this already plays a fairly decisive role. The next point they explained is due to the risk that exists due to the location of the country with respect to Russiawhich is in that warlike process trying to invade Ukraine.

The outbreak of the war has also been one of the causes in the delay of the works of the circuit of the Finnish GPso that KymiRing has not achieved that long-awaited homologation and will have to wait for 2023 to debut in the MotoGP World Championship 2022 and fill its stands with fans wanting to live a great weekend watching the best drivers in the world.

Tickets purchased for MotoGP in 2020 and 2021 will be valid for 2022
MotoGP sets dates for its tests
MotoGP, live | Indonesian Grand Prix: Free Practice
MOTOGP 701