Why is Checo still confident of being F1 champion? 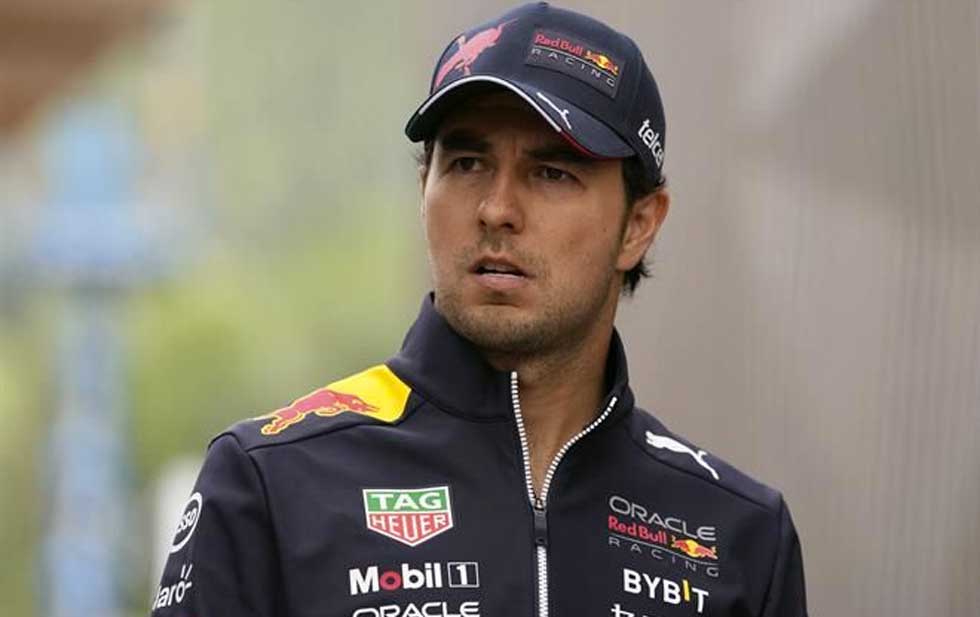 Mexico City.- Red Bull has already told Checo Pérez that he needs to be very clever to fight f

Mexico City.- Red Bull has already told Checo Pérez that he needs to be very clever to fight for the title, but the Mexican knows that he needs more than that to do so.

Checo is still confident of being Formula 1 champion despite being 85 points behind the leader Max Verstappen, although he is also aware that, beyond a weekend, he has to finish the races ahead of his Red Bull teammate.

With all the panorama against him, what makes Checo trust that he still has options to fight for the Formula 1 world title? The man from Guadalajara uses his years of experience in the highest category.

“Max too (he has to be consistent to get past him). I’ve already shown that several times this season, but unfortunately it won’t be a foregone conclusion. Max has incredible quality, he’s extremely mature for his age and he has a really good feeling with the car.” Checo told the German publication “Sport Bild”.

“That’s why the question is not if I can beat him in one weekend, but how many races can I finish in front of him? It’s about consistency. That’s what makes a champion.”

“I’ve experienced almost everything in Formula 1. Then there’s the hard work with the team and the energy I put into strength training, among other things. I’m in top form. I get a lot of self-confidence from these things. That’s why I have no doubt that I can become a champion.”

Formula 1 is in its summer break where the drivers and teams enjoy a few days of vacation before facing the second part of the championship, which has nine Grand Prix left.

Max Verstappen leads the world championship with 258 points, followed by Ferrari’s Charles Leclerc with 178 and Checo Pérez with 173.

That podium for Verstappen and Checo allows Red Bull to be at the top of the Constructors’ table with 431 units, 97 above Ferrari and the red bull’s double is possible.

“I am with the best team in the world. The amount of knowledge and talent that is brought together here is incredible. With Max, I have an absolute world class driver as my teammate. We get along and work together to make Red Bull a success,” said Checo.

“But of course we are also competitors. Everyone wants to be the best. We always push each other to the next level. Competing against Max is a big challenge.”

Formula 1 will return on the weekend of August 26-28 with the Belgian Grand Prix.

How much do F1 drivers earn? 2022 salaries revealed
Formula 1: schedule and how to watch the sprint race of the Italian Grand Prix
Formula 1: Lewis Hamilton and an unusual confession
FORMULA 1 2433