Why isn’t there a League next weekend and why isn’t the Spanish National Team playing? 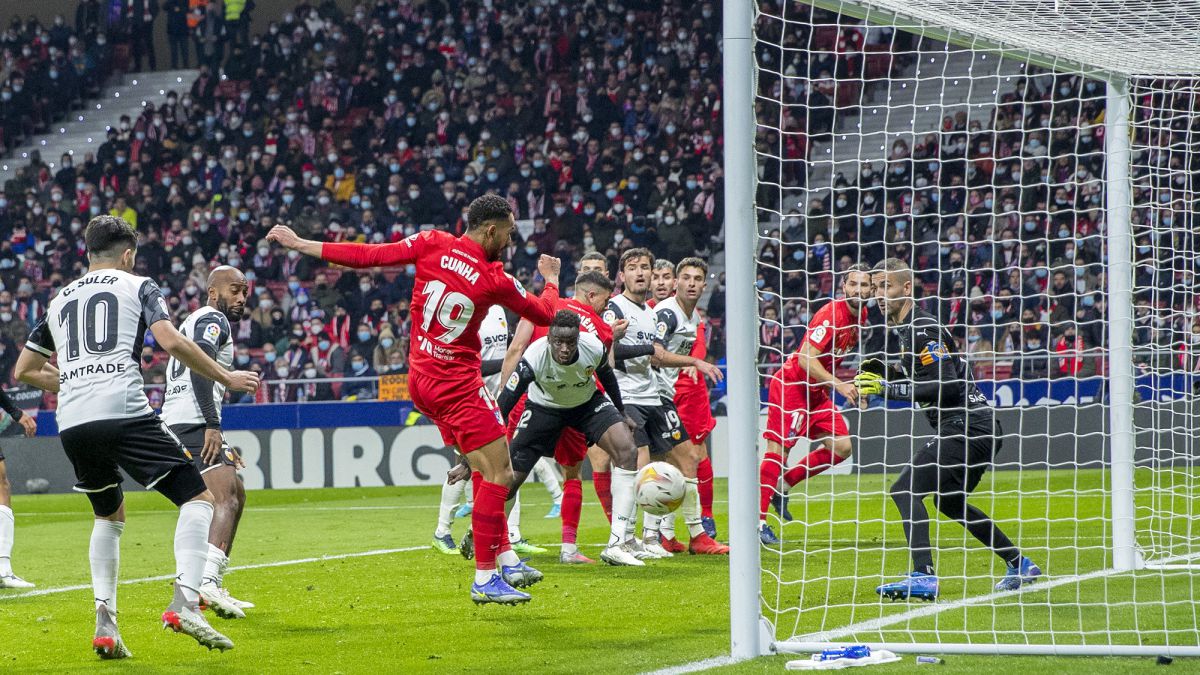 LaLiga and almost all the major European leagues will stop this coming weekend. Domestic competitions will have a break of about a week, until Fe

Why isn’t there a League next weekend and why isn’t the Spanish National Team playing?

LaLiga and almost all the major European leagues will stop this coming weekend. Domestic competitions will have a break of about a week, until February 2 with the King’s Cup quarterfinals. Some teams will lose up to six players until that date due to the stoppage of the South American and Asian confederations.

As of January 24, LaLiga will experience a situation never seen before. For the first time the competition will stop the first month of the year due to the international commitments of some confederations. Specific, six FIFA federations will play from January 24 to February 1 their respective days delayed due to the COVID-19 pandemic.

Specifically, the confederations that will carry out are the AFC, CAF, CONMEBOL, CONCACAF and OFC. The UEFA it is the only confederation that is exempt from playing, having the play-off phase next March. In the case of CAF, it is about carrying out the Africa Cup.

When is the next day of the League and Copa del Rey played?

The next competition to be played as a domestic competition will be the King’s Cup quarterfinals next February 2. The Vallecano Ray – Majorca will open the day and Athletic-Real Madrid It will close on February 3. As for LaLiga, the domestic competition will resume next Friday, February 4 with Getafe – Levante. Some teams will have to pull non-starting players and even homegrown players due to the plague of South American casualties they will have. In the most significant cases, teams may lose up to six first-team players in this international break.

Next days of Copa del Rey and League

When does the Spanish National Team play again?

Next March, the World Cup playoff phase for the Qatar 2022 World Cup will take place. The Spanish National Team is one of the teams that achieved the direct ticket to the World Cup, so it will not have to play this phase. However, Luis Enrique’s men will play two friendlies against Albania and Iceland on those dates.

Below will be the following matches of the Spanish National Team

Futbol Emotion: Meridia sells its stake to Tansley and the founders lose control
The vice that distances Neymar from football
Barcelona: How much money did you lose for Philippe Coutinho?
FOOTBALL 2700