Wife of Robert Lewandowski considered Lady of Soccer in Barcelona 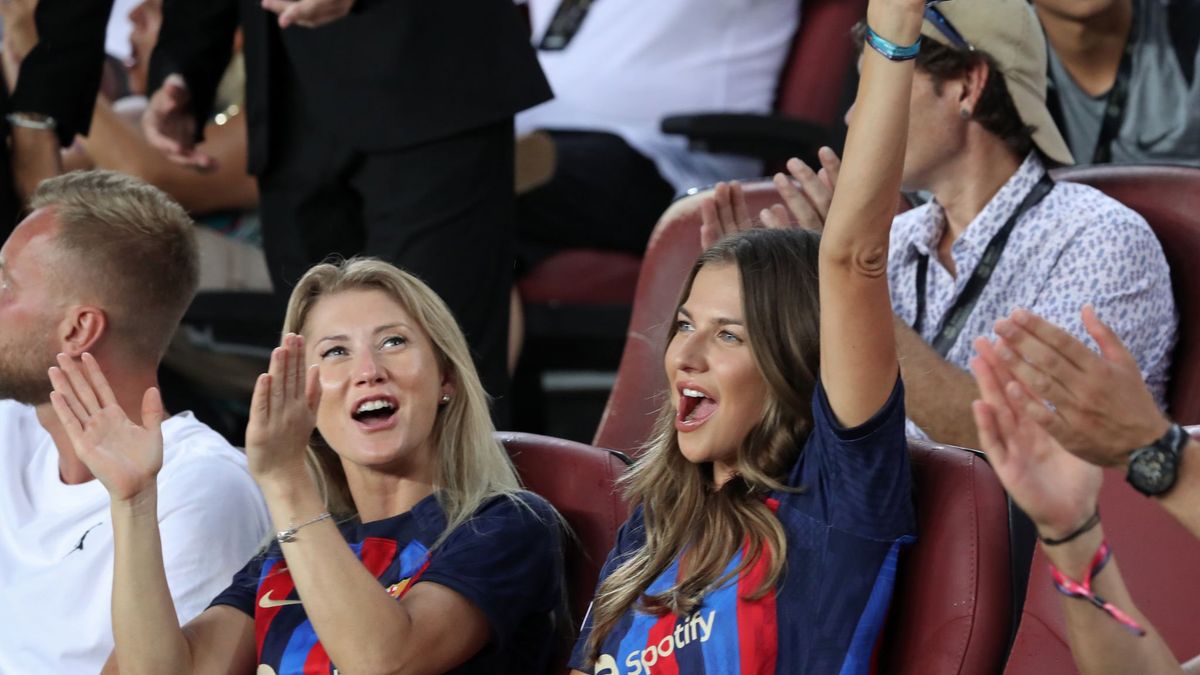 Since the arrival of Robert Lewandowski At Barcelona, ​​​​the love of the fans for the Pole spread throughout the place, but there was also an ad

Since the arrival of Robert Lewandowski At Barcelona, ​​​​the love of the fans for the Pole spread throughout the place, but there was also an admiration for Anna, the soccer player’s partner.

Anna arrived in Barcelona and from the first game she wore the shirt and has been supporting the team with all the emotion that fans have never seen other pairs of players like Antonella, wife of Lionel Messi; in Shakira, at the time of her with Piqué, among others.

In addition to her passion for football, Robert Lewandowski’s wife has a very beautiful physique and her athlete’s figure because she shows off impressive abs.

In the Champions League match this Wednesday, she was captured by the fans singing the Barcelona anthem at the Spotify Camp Nou and very happy after all the goals from Robert Lewndowski who added his first Hat Trick as a Blaugrana.

Anna was a professional karate fighter, national champion in Poland, European champion and silver and bronze medalist in two world championships and graduated from the University of Physical Education and Nutrition and is in charge of feeding the Pole.

For this reason, the Catalan fans baptized her as the Lady of Football at the Camp Nou.

On the great physical condition of Robert Lewandowski about to turn 34 years old and recently arrived on vacation. His wife has a lot to do with it… pic.twitter.com/mVWvBVYYjH

Romero: “The children have come from behind in the match…”
City sign at Atleti Women
Olga Carmona renews with Real Madrid until 2025
FOOTBALL 3716

Loading...
Newer Post
Get to know the inside of Mike Tyson’s most beastly car
Older Post
More than 20 women denounced harassment in Zandvoort during F1 — F1 — Autobild.es