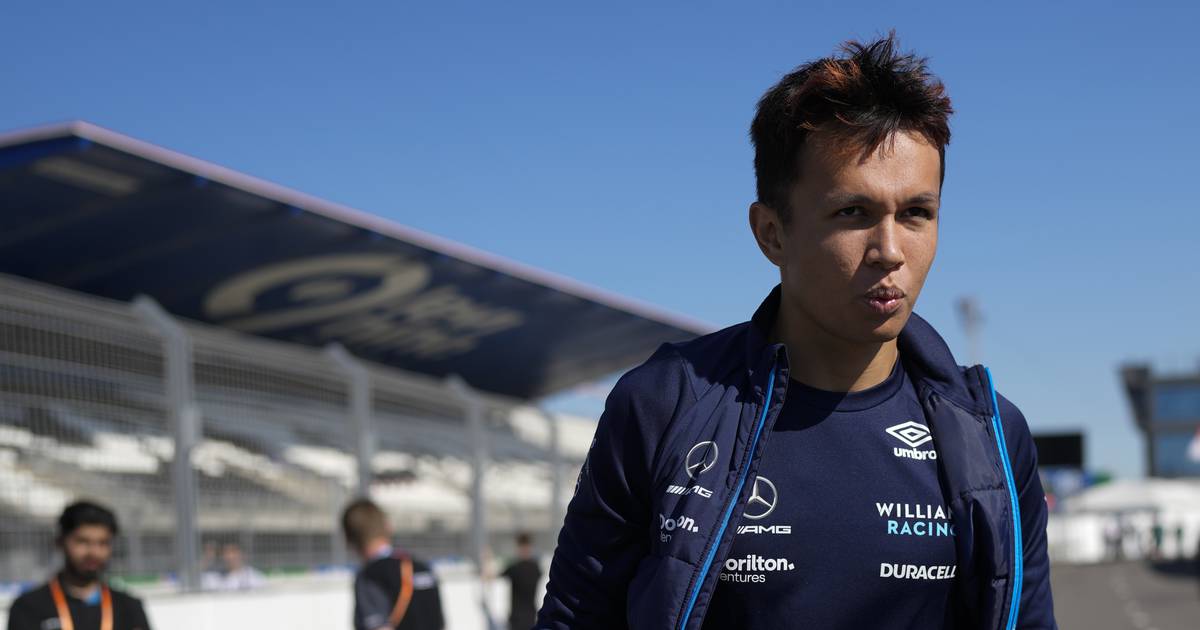 Formula 1 driver Alex Albon suffered "respiratory failure" and was put on a ventilator due to complications following his operation.WE RECOMMEND YO

Formula 1 driver Alex Albon suffered “respiratory failure” and was put on a ventilator due to complications following his operation.

Who will sing the Mexican national anthem in the Canelo vs. Golovkin fight?

Albon was ruled out of the Italian Grand Prix due to appendicitis which he suffered on Saturday morning. He underwent successful surgery but was later moved to intensive care because he required assistance breathing, the Williams team said in a statement Monday.

“Following surgery, Alex suffered unexpected complications from the effects of postoperative anesthesia leading to respiratory failure, a known but rare complication,” Williams said. “He was re-intubated and transferred to intensive care for support.”

“He made excellent progress overnight and was taken off mechanical ventilation yesterday morning. They transferred him to the general ward and they hope he can return home on Tuesday. There were no other complications.”

Williams added that Albon is focused on recovering and getting ready for the next race on October 2 at the Singapore GP.

Albon signed a multiyear extension with Williams last month. The Thai pilot adds four units in the season after finishing ninth in Miami and tenth in Australia and Belgium.

Albon, who was in practice on Friday, was replaced at Monza by the team’s reserve and Formula E champion Nych de Vries. The Dutchman finished an impressive ninth to score points on his F1 debut.

Tags: Williams driver Alex Albon, Williams, Formula 1
Formula 1: Ferrari takes advantage of Verstappen’s doubts and dominates the practice sessions of the Dutch GP | Sports
How are the positions of the F1 World Cup
Lewis Hamilton, a constant victim of racism in Formula 1
FORMULA 1 2377