Willy de la Cruz, the only Peruvian boxer who entered the ring in front of Muhammad Ali, died 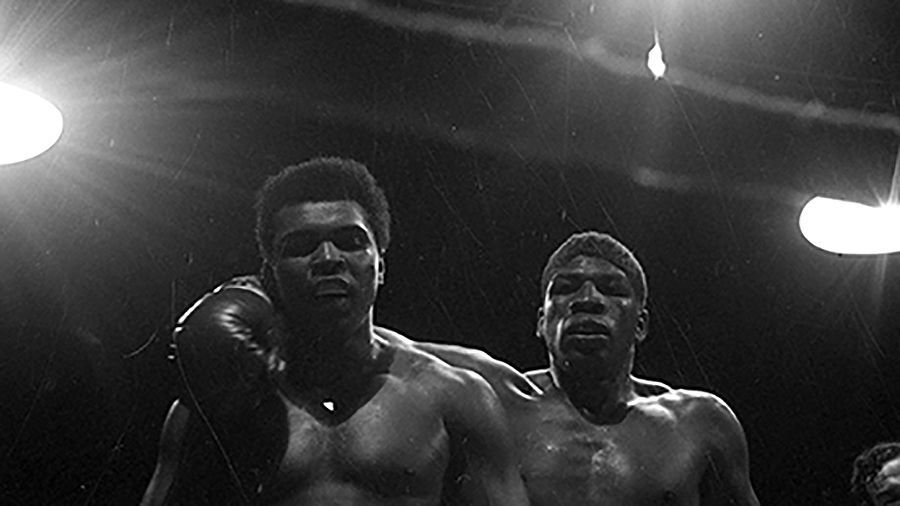 Willy de la Cruz, the only Peruvian who had the honor to step into the ring in front of world boxing legend Muhammad Ali, has died at the age of 75

Willy de la Cruz, the only Peruvian who had the honor to step into the ring in front of world boxing legend Muhammad Ali, has died at the age of 75. The former national heavyweight champion faced Ali on September 21, 1971, when the greatest figure in the history of the sport of fists visited our country.

The young man from La Cruz on display with Alí. –

Through their social networks, De la Cruz’s loved ones reported the sensitive death of the former national heavyweight champion and one of the most illustrious residents of the traditional district of Surco. The former Peruvian champion died at the age of 75 after being hospitalized for almost two months due to health complications.

Willy de la Cruz suffered from various illnesses and recently had some health complications due to a fall suffered at his home in Surco. The ex-boxer even suffered a respiratory coma.

“My dad, as a good boxer, a good man of strength, has resisted a lot. He has been hospitalized for 60 days, almost two months. Tomorrow (yesterday) I would be two months old, ”Sofía de la Cruz, daughter of the boxer, told local media.

De la Cruz entered the history of Peruvian boxing as the only boxer who has stepped into the ring against Cassius Clay, on a visit by the Louisville, Kentucky-born, to Peru in 1971.

On that occasion Ali held an exhibition at the National Stadium. Five rounds against his compatriot Al Johnson and another five against the young representative of Peru, Willy de la Cruz.

“My father was the only Peruvian who had the opportunity to spar with international boxing champion Cassius Clay,” said Sofía de la Cruz.

The family pointed out that, in that fight, the former Peruvian champion managed to connect a right straight that shook the legend Muhammad Ali.

Willy de la Cruz’s remains were veiled at his home, in Surco, after which he was buried in the Parque del Recuerdo cemetery in Lurín.

Tags: boxing
tribute to world champions
The best first round in the entire history of boxing (+Video)? | Other Sports 123
Boxing: Lomachenko breaks his Olympic golds to give his father a unique gift in the world
BOXING 2625