Wilt Chamberlain and Bill Russel, with ‘unreachable’ marks in the NBA 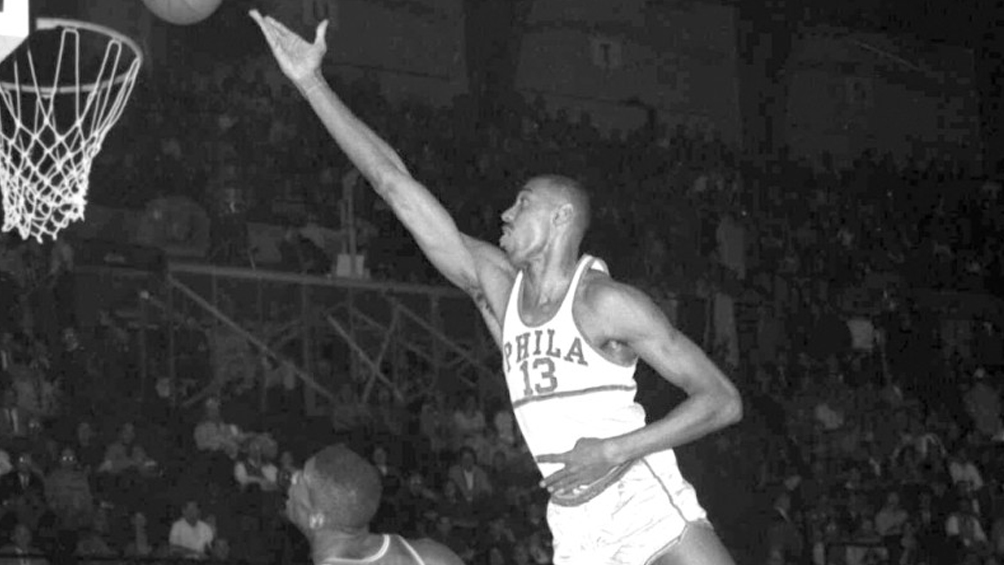 They say that the records are to be broken, but in the NBA there are players who had a dream game or a whole season, something that made their mark

They say that the records are to be broken, but in the NBA there are players who had a dream game or a whole season, something that made their marks unattainable in the history of basketball in North America.

Wilt chamberlain is a clear example of the aforementioned, since the legend of the Sixers and the Lakers it has marks that are impossible to break. Chamberlain was a machine on the floor and holds the record for the longest time on the floor in a season, averaging 48.5 minutes per game, he only missed eight minutes that season from 1961-62, because he was sent off.

Another brand that had the mythical ‘The Big Dipper‘is his 118 games with 50 or more points, four times more than the second place that is Michael Jordan at 31. But the most impressive of all is his 100-point game in 1962, against the Knicks, Chamberlain he made 36 field goals and 28 at the free throw line.

Although there are also brands that as a team today are difficult to get. This is the case of Phoenix suns, who scored 107 points in the first half. It was in the 1990-91 season against the Nuggets. The Suns they finished the game with 173 points to tie another mark as the team with the most points scored, not counting overtime.

But the dream of every basketball fan is to be champion of the NBA, which many players have achieved but Bill russel got that dream 11 times. ‘Russ’ played 13 season in the mythical Celtics that dominated the decade of the 60 ‘, in addition that Russell had a strong rivalry with Wilt chamberlain being these two players who had numbers that are impossible to break in these times.

YOU MAY ALSO BE INTERESTED: LEBRON JAMES, THE HIGHEST PAID PLAYER IN THE NBA FOR THE EIGHTH CONSECUTIVE YEAR

Tags: news, today, last minute
NBA 2022: Goran Dragic traded from Toronto to the Spurs…as a stepping stone to meeting Doncic at the Mavs?
Mexico will not have a G-League team this season: Capitanes will have to play in the United States due to the pandemic
Celtics defeated the Heat and are one win away from the Finals
NBA 4180

Loading...
Newer Post
Promise of boxing was killed by a stab in the heart while leaving a party | Chronicle
Older Post
GP Emilia Romagna MotoGP 2021: Valencia, of course, be a tribute to Valentino Rossi