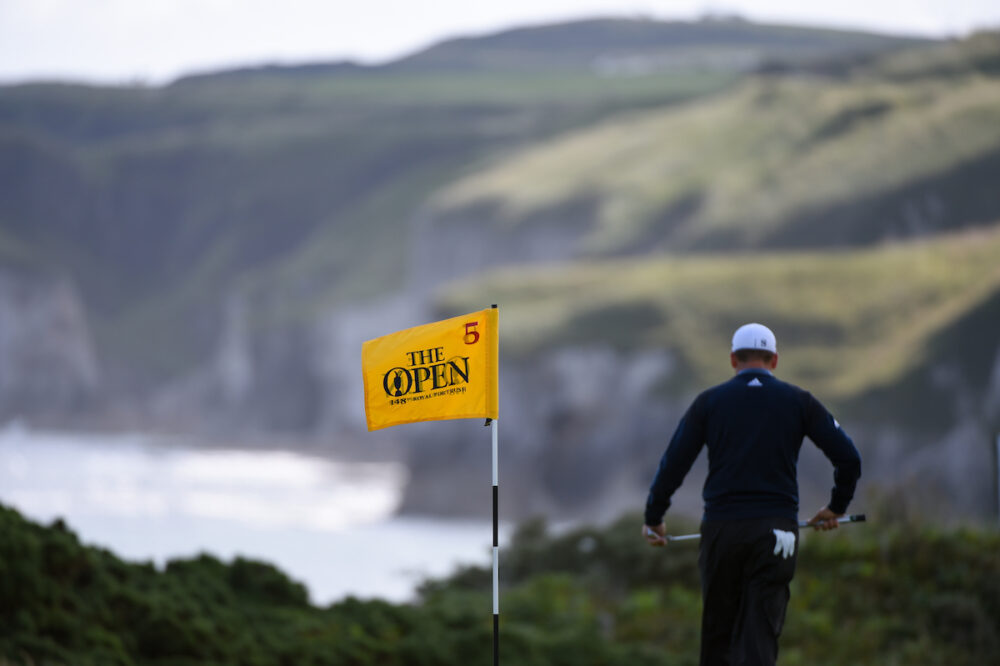 Sergio García, with his back turned on the green of hole 5 at Royal Portrush. (© Golffile | Ken Murray) One

Sergio García, with his back turned on the green of hole 5 at Royal Portrush. (© Golffile | Ken Murray)

One more year we are not going to resist making our own wish list. It is what we play and, above all, it is what we want. Of course, be very careful about the warning that usually goes in small print at the end of the leaflet. They are not predictions. Make no mistake. We talk about wishes. In other words, they are not things that we think are going to happen, but rather that we want them to happen, hopefully they will happen. More or less probable or reasonable achievements, but wishes. Important nuance. We started.

3 that Jon rahm win another Big one and, put to dream and to demand fools, that is not the US Open, for not repeating. We really like the PGA Championship, to close the Spanish Grand Slam, and we don’t disgust the Masters either. The Open in St Andrews would obviously be amazing, but we save that for the next prediction …

4.- What Sergio garcia win the Open Championship at St Andrews. Few players in recent golf history have played the British better than Sergio.

5.- What Jorge Campillo be one of those Spaniards who ends the year in the world’s top 50.

6.- What Rafa Cabrera Bello get your PGA Tour card back and, if possible, on the fast track, finish the year among the 125 best on the American circuit.

7.- What Carlota Ciganda win the first Grand of your career. At least one…

8.- That everything comes to fruition at the birth of the first child of Azahara Munoz. There will be time to play golf again.

9.- What Alvaro Quiros See each other again for at least four Sundays fighting for victory in the tournaments and get back the full DP World Tour card.

10.- What Gonzalo Fernandez Castaño have a good year, enjoy golf again, feel competitive again, have your fang sharpened again, and if you can, get back on the DP World Tour.

11.- What Fatima Fernandez Cano have no problem staying on the LPGA Tour and, if it can be, be one of those Spanish women that ends the year in the world’s top 50.

12.- What Santi Tarrio enjoy like a toddler your first year on the DP World Tour. It has cost him so much to get there and he has worked it out in such a way that he deserves it.

13.- What Alfredo Garcia Heredia keep the card without any problem and we can see it giving the odd replacement on Sundays.

14.- What Pablo Larrazabal keep making life happy one Sunday here and another there during the season.

15.- What Nacho elvira be one of those Spaniards who ends the year in the world top 100.

16.- What Adri arnaus win your first tournament on the DP World Tour.

17.- What Otaegui or Cañizares win a tournament again on the DP World Tour.

19.- What Tiger Woods can play and be competitive at the St Andrews Open Championship.

20.- What Maria Hernandez win a tournament again on the Ladies European Tour.

21.- What Sebastian Garcia Rodriguez He keeps us falling in love with his dizzying birdie streaks and gets into the Dubai Final.

Postscript: In short, as they do not all fit on a list, we wish all the best to all Spanish players, that all the dreams and goals that they have made public in Ten Golf during the last days of 2021 are fulfilled.