With Carlos Sainz at the top: the costs of accidents in Formula 1 in 2022 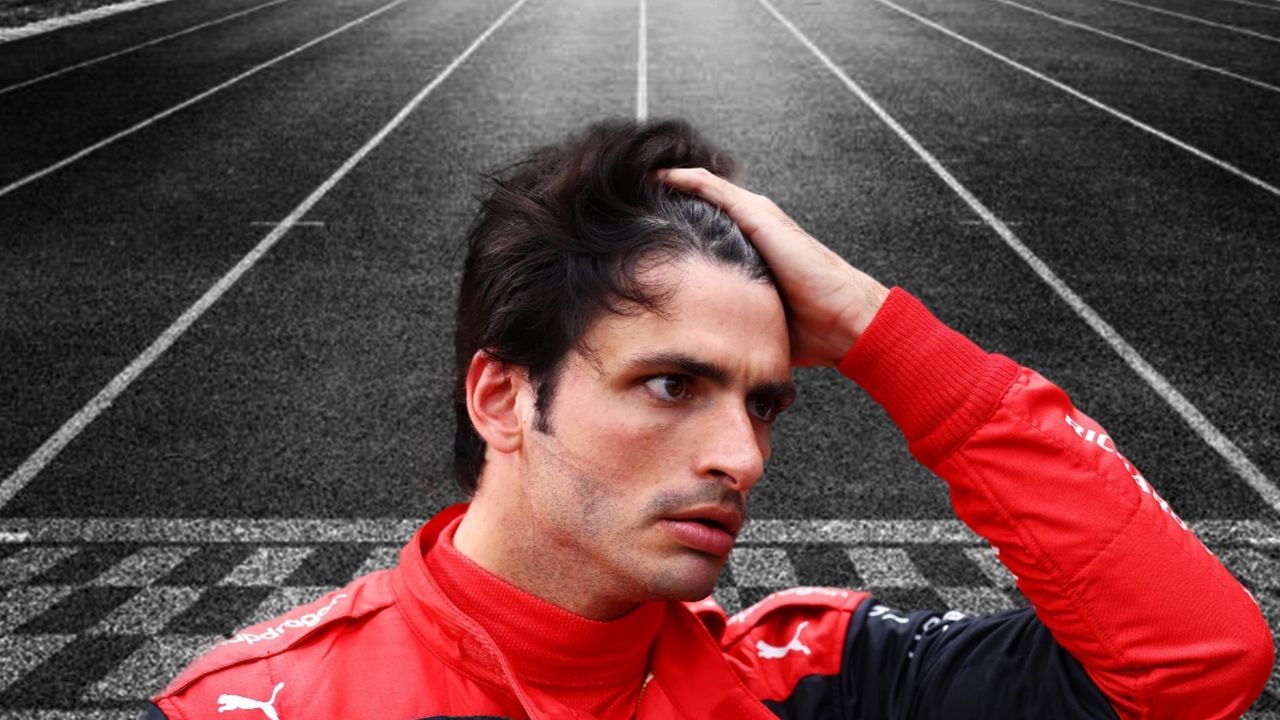 One of the most particular characteristics that occurred at the start of this Formula 1 season is related to the enormous number of accidents that took place in the first competitions of the year. Regarding this, a list of the corridors that generated the most costs from these impacts came to light and the name of Carlos Sainz appears well above.

In this sense, Carlos Sainz It occupies the third place of the total of the competitors that perform in this category, with an investment made by its team that exceeds one million dollars. The Ferrari driver is one of those who has suffered the most problems in these months, so he will have to reduce his mistakes to a minimum in the coming weeks.

Carlos Sainz still has no victories in Formula 1

In addition to the one born in Madrid, Mick Schumacher and Nicholas Latifi are the ones who lead this surprising ranking that completely captured the attention of thousands of tournament fans. Max Verstappen, Checo Pérez and Charles Leclerc, the top candidates for the title, do not appear in the top ten and clearly mark their difference from the rest.

It should be noted that, in the last Azerbaijan Grand Prix, Carlos Sainz he was unable to complete the race due to some difficulties in his car and dropped out of contention for the world championship. The Spaniard will have to take matters into his own hands quickly and solve the problems that he presents on the track.

Sainz referred to his performance in Baku

The Baku circuit was stronger than Ferrari. Both the native of Madrid and Charles Leclerc could not complete the race and were forced to leave. In this way, they were heavily relegated in the constructors’ tournament and frustrations flooded their team. However, the famous made the decision to go out and speak in public.

Carlos Sainz debuted in Formula 1 in 2015

Beyond confirming that it was a very complex day for the Italian team, Carlos Sainz He stated that they must turn the page quickly and expressed that they have the necessary resources to be able to fight again. It only remains to wait for the next Grand Prix to reveal what the future of the firm will be.

Loading...
Newer Post
Who was Larry O’Brien, the man after whom the NBA trophy is named
Older Post
Two victories in Valencia for boxers from Albacete