With Leonese talent, they will perform Gala Boxing V 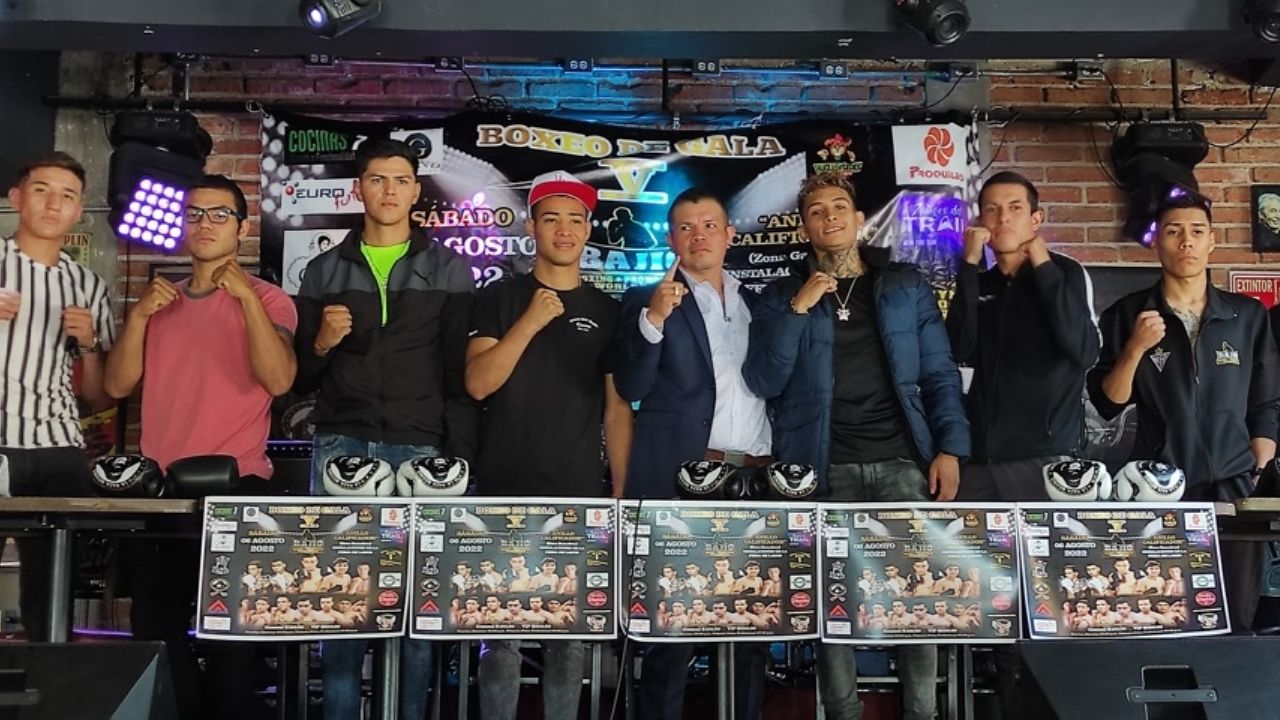 It will be this Saturday, August 6 at 5:30 p.m. inside the facilities of the Fair of Lakes of Moreno, Jalisco when the event called Gala Boxing V

With Leonese talent, they will perform Gala Boxing V

It will be this Saturday, August 6 at 5:30 p.m. inside the facilities of the Fair of Lakes of Moreno, Jalisco when the event called Gala Boxing V organized by Shoal Boxing.

It was this Monday at noon when the official presentation of the boxing gala took place, which is made up of a total of six fights with important elements from the locality and also from an international level.

Michel ‘Michi’ Muñoz, promoter of the contests indicated that the primary objective is to support boxing in Lion, Guanajuatosince he considers that it is a very popular sport in the entity, but little promoted.

We know that the taste for soccer predominates in the region. Having been in the United States for a few years, I realized that there is little momentum that a sport like boxing has and that is why we have decided to give formality to the functions that are carried out in the region. , we had been trying to put together this gala since 2019, but due to the pandemic we were not able to do it until this year.

The promoter ‘Michi’ Muñoz during the presentation of the show.

As for the scheduled fights, these will be:

Luis ‘El Fuerte’ Rooms of El Fuerte, Sinaloa Vs Rival to be confirmed.

As for the next boxing events to be held, it was confirmed that another gala will be held on September 16 in San Felipe, Guanajuato and in October they will return to Jalisco, with posters to be confirmed.

Tags: SUPER CAR, box
Alejandra Ayala: Mexican boxer, in a coma after being knocked out
Councilors seek to update the Professional Boxing Regulations of the Municipality
CDMX will host the 59th Convention of the World Boxing Council
BOXING 3645