With the match between Albion and Torque, Uruguayan football returned after a strike by footballers 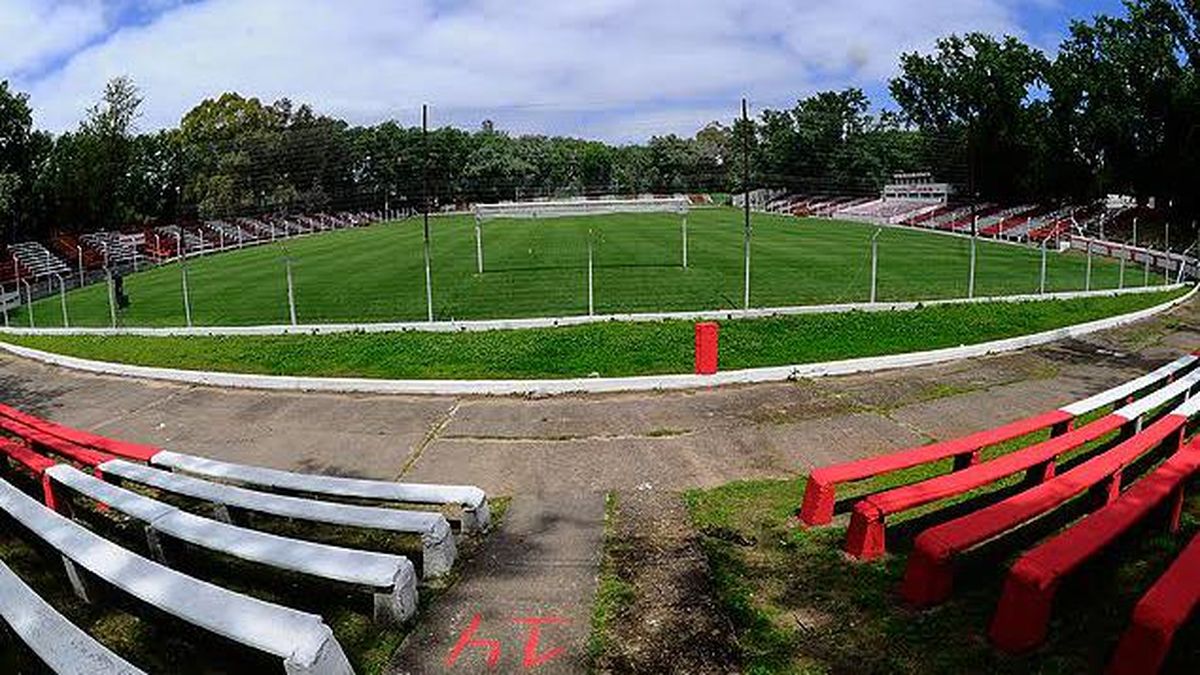 He came back uruguayan football after the Uruguayan Mutual of Professional Soccer Players (MUFP) stopped in the middle of last week due to the threats that Villa Española players had received and in demand for greater security on the fields.

The return match was Albion against Montevideo City Torquewhich ended 1-0 at Parque Saroldi, thus resuming the 4th date of the Intermediate Tournament of the Uruguayan Championship.

The other matches will be played this weekend. On Saturday, Deportivo Maldonado and Wanderers, Liverpool and Rentistas, Nacional and Plaza Colonia play. On Sunday it is the turn of Danubio and River Plate, Boston River and Defensor Sporting, Peñarol and Fénix. For its part, Cerrito and Cerro Largo dispute the date on Monday (see image below for times and locations.

The return of soccer occurs after the Ministry of the Interior guaranteed greater security on the fields.

“We have raised different situations to address and correct, some by the weekend and others that will be put into practice shortly. And given these good returns, given the commitment of the authorities and all the actors both within the football as it was, we made a positive balance for which we decided to return to the competition,” said Diego Scotti, president of the Mutual, on Wednesday.

“Cristiano bought a Mercedes that he didn’t even know how to drive…”
Stove football, high and low players for the 2022 Apertura
Mexican National Team: Marcelo Flores, called up for a friendly vs Chile
FOOTBALL 3179

Loading...
Newer Post
With tickets sold out, Boxing Night is coming: “For the sport it means a lot,” said Villanueva
Older Post
The ‘Destroyer’ Andy Ruiz says he will go for the WBC world belt