With triumph in the boxing World Cup Yuber celebrated his birthday 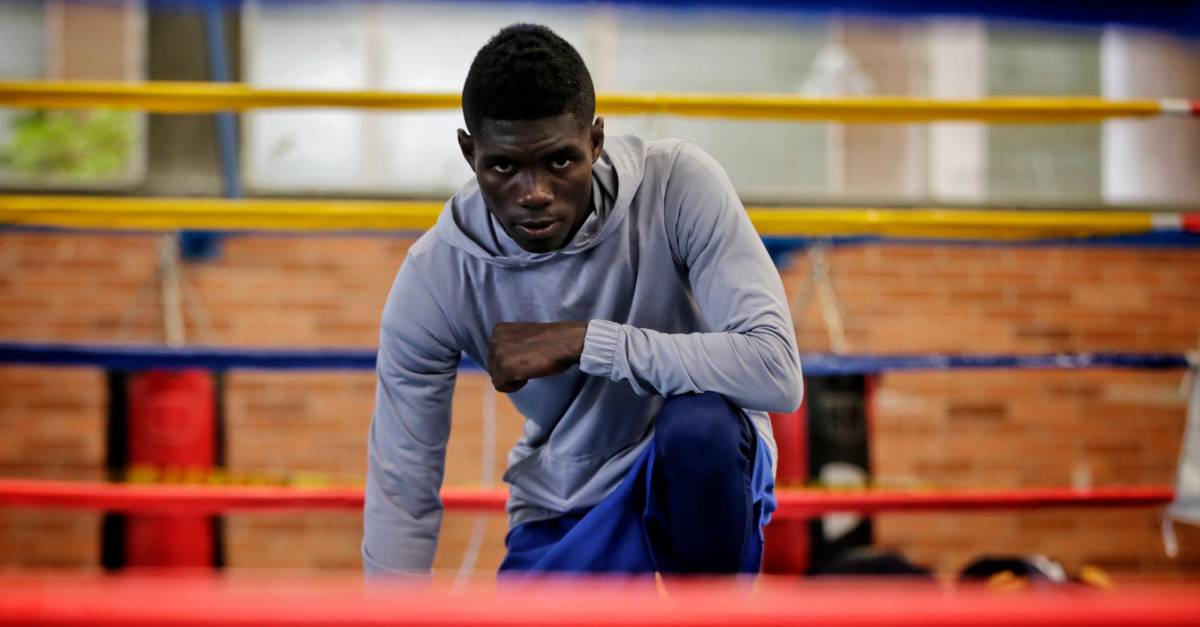 Last August, Yuberjen Martínez, beyond the impotence that invaded him, also showed the courage to pass the bitter drink when he was eliminated f

Last August, Yuberjen Martínez, beyond the impotence that invaded him, also showed the courage to pass the bitter drink when he was eliminated from the quarterfinals of the Tokyo Olympics after a controversial decision by the judges. Now, the Colombian boxer is close to achieving a medal at the World Cup that takes place in Belgrade, Serbia.

“Yuber has a strong mentality, he does not give up in the face of any adversity,” expressed in recent days one of his best friends and also a member of the Colombian boxing team, Céiber Ávila.

This Monday, on his 30th birthday, the boxer Martínez celebrated in the best way by achieving his passage to the quarterfinals at the Belgrade event.

By unanimous decision, the Turbo born defeated Belarusian Dzianis Salotskikh 5-0 at flyweight (51 kg). In the semifinal duel, Yuber, the only national representative left in the competition, will face Kazakh Saken Bibossinov on Tuesday.

In other results, Diego Motoa, in medium (75 kg) fell against Russian Dzhambulat Bizhamov by unanimous decision (5-0). For his part, Yílmar González lost 3-0 against Bulgarian Javier Ibáñez at featherweight (57 kg).

Yuberjen Martínez won the Olympic silver medal at the 2016 Rio de Janeiro Games, while in the 2017 World Cup in Hamburg he won bronze, a fact that Colombia had not achieved in a contest of this nature for 36 years.

Colombians represent Colombia in the World Boxing Championship in Serbia.