Without football, but a gala for his 97 years 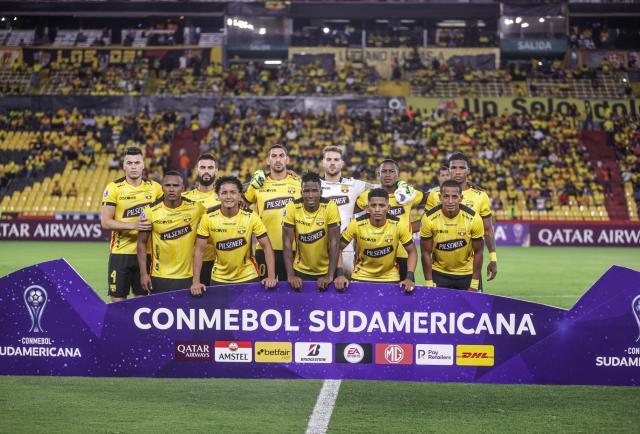 Barcelona is having an anniversary party, on May 1, 2022, it turns 97, but he will not celebrate on the field, because the game he had to play was the Clásico del Astillero, but it was postponed to May 11, because the two clubs had international participation.

Barcelona: Tactical variants and signing another striker to solve the lack of goals

If there is no football, there is a gala, because the yellow board has prepared a solemn session in the Crystal Palace of the Malecón 2000where partners, former glories of the campus, sponsors and special guests have been invited.

It will be a different yellow May 1st, just for a gala. While that is happening, Jorge Célico has devoted himself to look for the goal in training, because the next match will be for the Copa Sudamericana on Wednesday, May 4, 2022, from 7:30 p.m. against Lanús.

Barcelona for the fourth game of the international tournament, has put the tickets to the Monumental, in cheap prices: $5 for the general ticket, $10 for the grandstand, and half price for members.

The canaries this week in addition to the game against the Argentines, they will have to play on May 8 against Guayaquil City in LigaPro.

Tags: years, Soccer, Barcelona
Classic Real Madrid vs. Barcelona in the United States, 2022 pre-season friendly: when is it, date, day and time, where is it, venue and stadium
Real Madrid increases Spain’s soccer advantage
He shared his ‘curious’ hobby after retiring from professional football
FOOTBALL 2780