Without soccer stars for the second consecutive time in the Quarterfinals 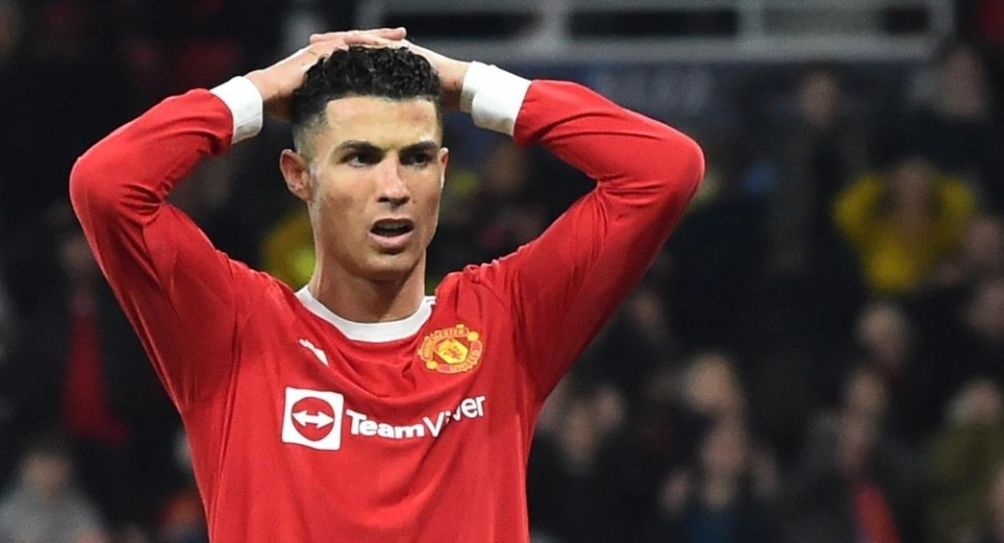 Cristiano Ronaldo got another disappointment with the Man Utd. The 'Red Devils' could not prevent their elimination at the hands of Atletico Madri

Cristiano Ronaldo got another disappointment with the Man Utd. The ‘Red Devils‘ could not prevent their elimination at the hands of Atletico Madrid and this is the third consecutive occasion in which the Portuguese has been left out in Round of 16 of the Champions League.

Having one of the greatest exponents of football is no guarantee of success and now it was the turn of the ‘Commander’who could not even assert himself on the scoreboard, because during this eliminatory phase of the Champions League he did not score in two straight seasons, for the first time in his professional career.

But like CR7 there are other names that despite their value in football, were left with the illusion of being able to be crowned champions of Europejust as it happened to another history of this sport: Leo Messiwho a few days ago left the competition after the Paris Saint-Germain was eliminated by Real Madrid.

This is the second time in a row that the Quarter finals of the Champions League will not have the presence or Ronaldonor of Messi, after 15 years continuous in which at least one of the two icons had participation in this phase, since since the season 2005/06 to 2019/20One of them raised his hand.

This pair is joined by figures such as Neymar and Kylian Mbappewho were also unable to stay on their feet after the PSG fell to the Meringues, so they will have to wait for one more edition to try to get back into the ring.

The truth is that there are still other important candidates for the title such as Karim Benzema with the Madrid, Mohammed Salah by the Liverpool, Kai Havertz from the hand of Chelsea, Robert Lewandowski with the flag of Bayern Munich or Kevin DeBryune by the Manchester City.

YOU MAY ALSO BE INTERESTED IN: BARCELONA: FRANK KESSIE CLOSED HIS SIGNING FOR BARÇA, ASSURED FROM SPAIN

Tags: Leo Messi, today, elimination
James Harden would leave the Nets at the end of the season
‘Those who criticize him don’t understand anything about football’
Aaron Rodgers commanded Green Bay’s win over San Francisco in the closing seconds
FOOTBALL 3177