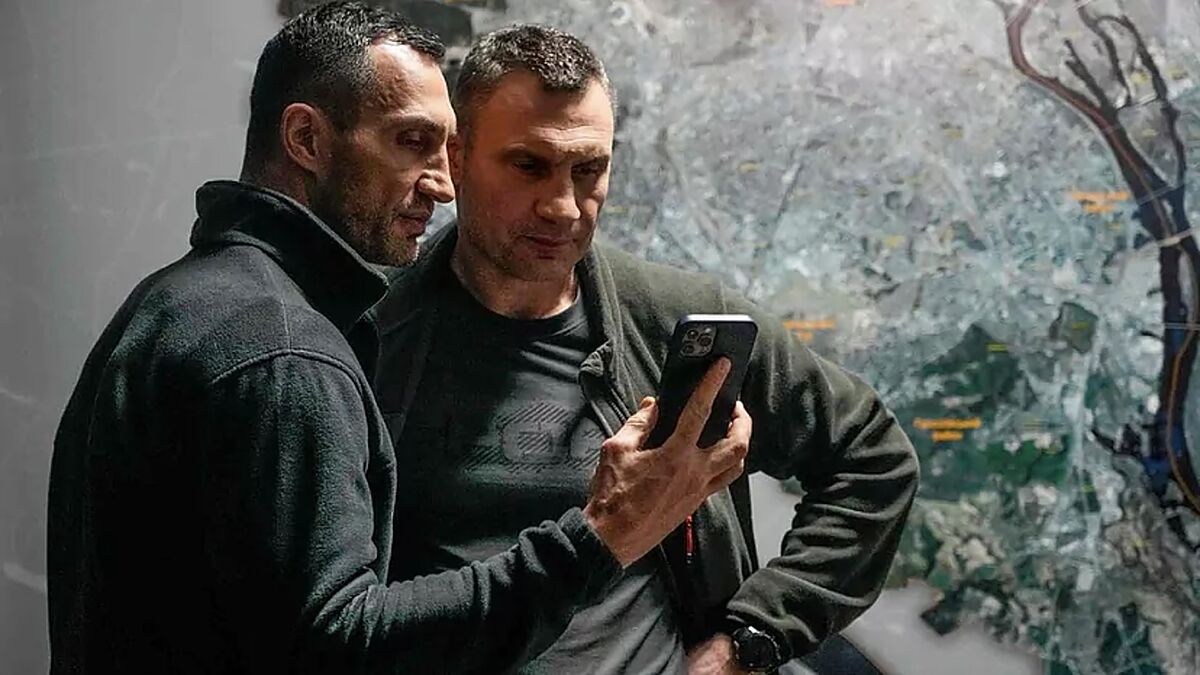 Lheavyweight brothers, Wladimir and Vitali Klitschko reached the top of boxing being world champions, but from the Russian invasion of Ukraine have

Lheavyweight brothers, Wladimir and Vitali Klitschko reached the top of boxing being world champions, but from the Russian invasion of Ukraine have been forced to fight at much closer ranges.

Vitaly Klitschko is currently Mayor of Kyivthe capital of Ukraine, a position he has held since 2014, while his younger brother joined the kyiv Territorial Defense Brigade when Russia invaded it.

Vitali also had time to reflect on the war. Are you experiencing situations that I never would have thought they could happen. “This war can affect everyone in Europe”, commented the former boxer after meeting a child who had just become an orphan.

“Our strength is that we don’t want to die even though many have already been murdered, tortured and raped and now they continue to risk their lives,” Wladimir said.

The war continues its course and they are already five the months that have passed since its inception, and for now, it seems to have no end in the short term. “We remain strong, alive and fighting for our choice of not living on your knees”, concluded the former world champion.

Tags: boxing
Juan Manuel Marquez: Canelo will knock out Golovkin after eight or nine rounds
Boxing: Oleksandr Usyk keep an eye out for Fury vs. Wilder
Dmitry Bivol net worth: How much will the boxer earn for his fight with Canelo?
BOXING 3645