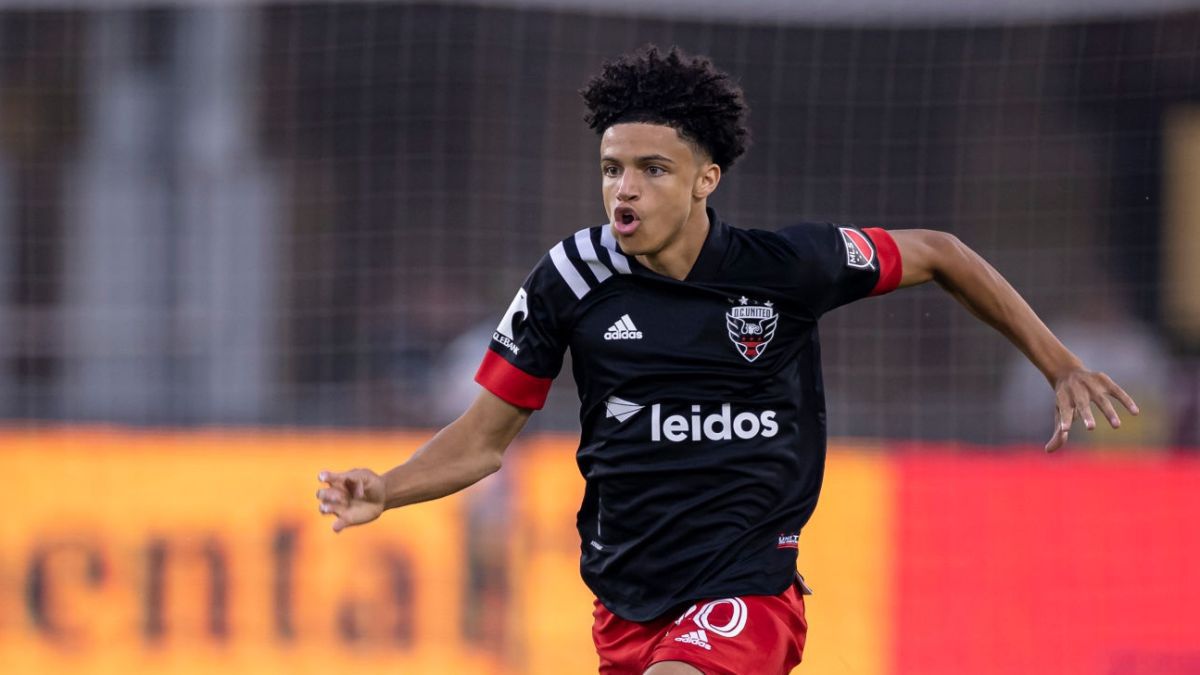 mls *Data updated as of January 22, 2022 According to some reports, VfL Wolfsburg of the Bundesliga and Manchester City of the Premier

According to some reports, VfL Wolfsburg of the Bundesliga and Manchester City of the Premier League have contacted DC United to negotiate the 18-year-old American soccer player of Dominican descent, Kevin Paredes.

Journalist Kristian Dyer has said that the ‘Black and Red’ organization has received an offer from the German team, so they would be in talks right now to assess the possible conditions in which the negotiation can take place.

The MLS institution would have valued the young American promise at between $8-9 million dollars. Which would coincide with the information of the journalist Taylor Twellman, about the offer they rejected from Manchester City, since the English had put $3-3.5 million on the table.

The refusal of the club from the capital of the United States to the champion of England, It clearly occurs because for them the value of Paredes is greater. So far it is unknown if the ‘Citizens’ would seek to launch a new offer.

Paredes is trained in the DC United Academy, has been part of the Loudoun United subsidiary in the USL Championship and accumulates 38 games played in MLS, in which he has scored 3 goals and provided 4 assists.