Women’s boxing continues to give something to talk about – Opinion 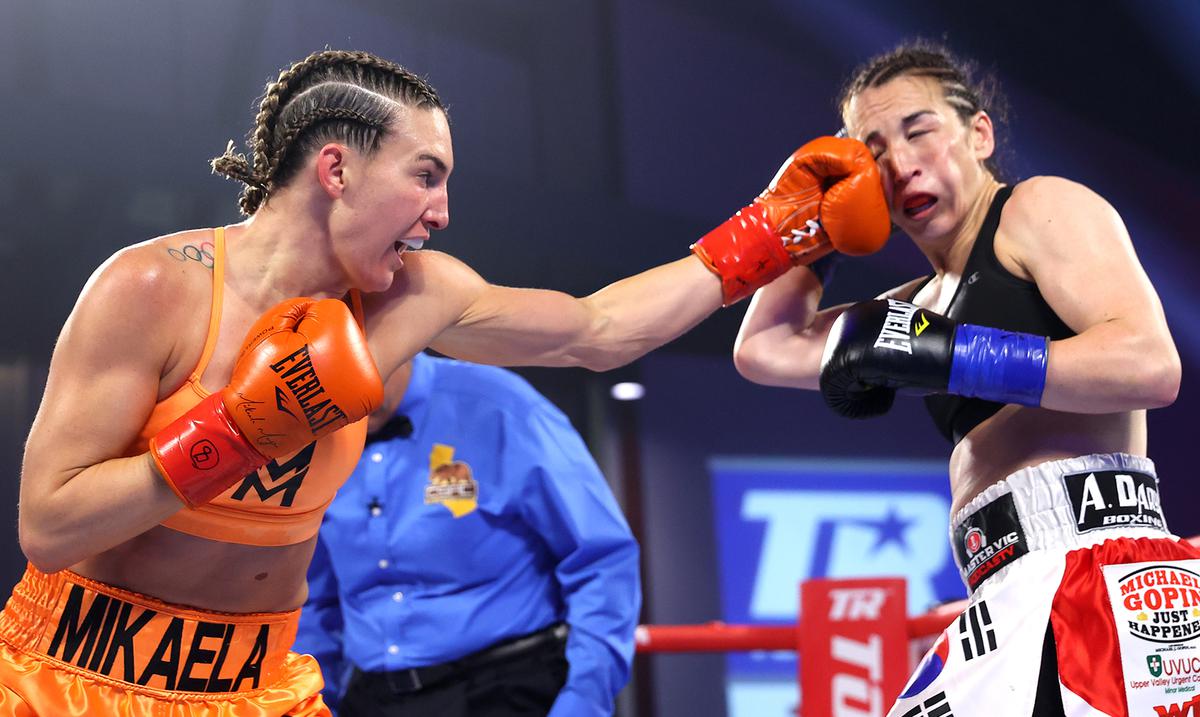 Mikaela Mayer and Alycia Baumgardner will try to replicate – or maybe even surpass – what Amanda Serrano and Katie Taylor achieved last April at Madison Square Garden in New York.

Mayer and Baumgardner have reportedly agreed to fight to unify three 130-pound titles this summer or next fall.

On April 9, Mayer retained the titles with a unanimous decision over Jennifer Han in an event that took place at The Hangar Costa Mesa, California. He immediately claimed that unifying was his main objective. Clearly she will get that opportunity.

The war of words is already THIS good 👀

Baumgardner, meanwhile, was pushing for a duel against World Boxing Association (WBA) champion Hyun Mi Choi before accepting the offer to unify with Mayer.

Both have taken to social media for a verbal dispute that will eventually be resolved in the ring.

Top Rank will be in charge of organizing the card. The date and a venue will be determined.

Whether Mayer and Baumgardner can deliver a fight with the same level of excitement and action as Serrano against Taylor remains to be seen.

Tags: Top rank, boxing
Boxing: The pairings of the Spanish team in the Belgrade World Cup
Meet the only boxer who knocked out Muhammad Ali
“There is Canelo for everyone” | BRAND Usa
BOXING 3166