Women’s Boxing has solid foundations in BC – El Mexicano 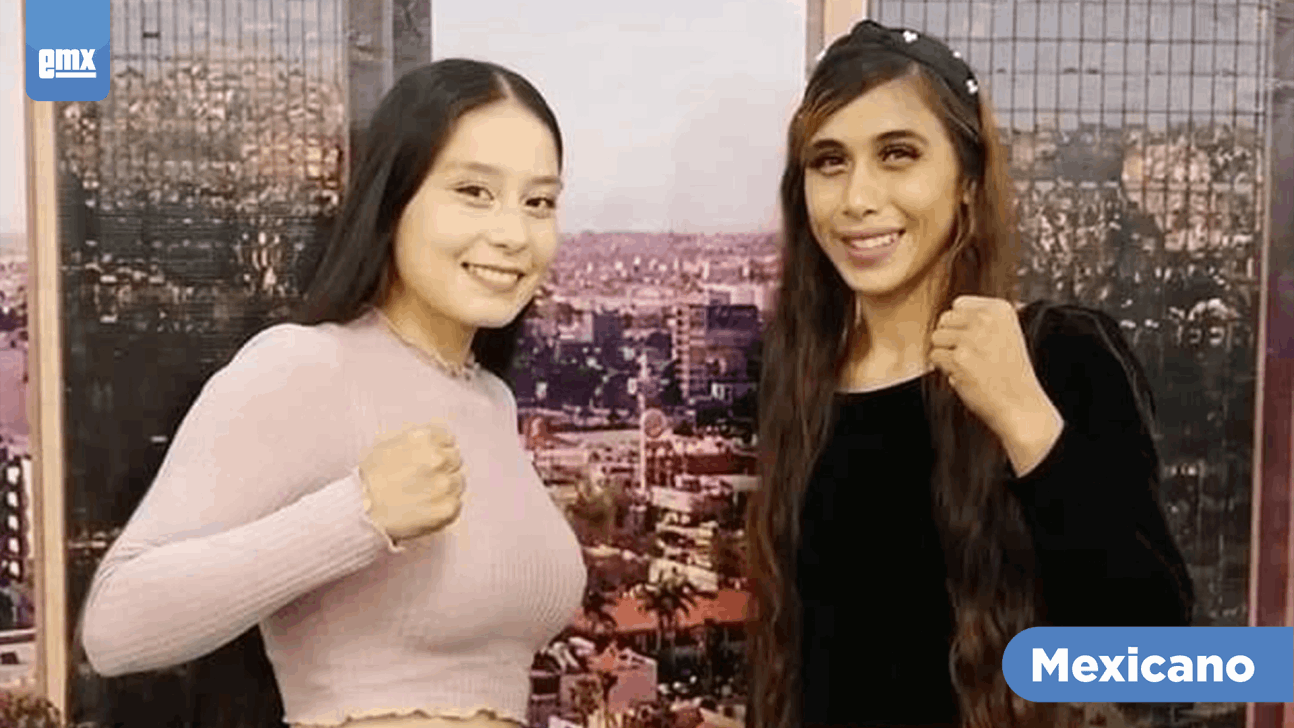 Solid Women’s Boxing is how the participation of all these young women who sooner or later will have a starting opportunity can be described in the state of Baja California.

TIJUANA- The great triumphs of Jackie Nava and her inspiration for Brenda “La Bonita” Flores and Kenia Enríquez to win world championships for the state of Baja California are still alive.

However, today there is a new breed of young women who are outlined to win a world championship sooner or later because their foundations are stronger and they have a winning mentality.

2021 was tough for boxing but from the ashes emerged exponents with amateur careers who debuted in pay boxing and captivated with their great performance above the ring.

Such is the case of Monserrat López, the “Wonder Girl” of Tijuana, who with solid steps in three professional fights did not know defeat and showed that she could be a world contender backed with her 80 amateur fights, in addition to studying at UTT the Customs career.

Lorena Gutiérrez the “Pantera”, also from Gym Platas, in her two fights in the professional field taught that she has the sizes to aspire to a world title and is outlined to prove it this next 2022.

The one from Playas de Rosarito, Crisna Álvarez Rivera “The One” has an impressive record in the amateur field and just debuted in November with a solid triumph. She studies medicine at Xochicalco and is guided by the living legend Jackie Nava.