Women’s boxing: the story of a champion and new mother in search of the title who wants to motivate others 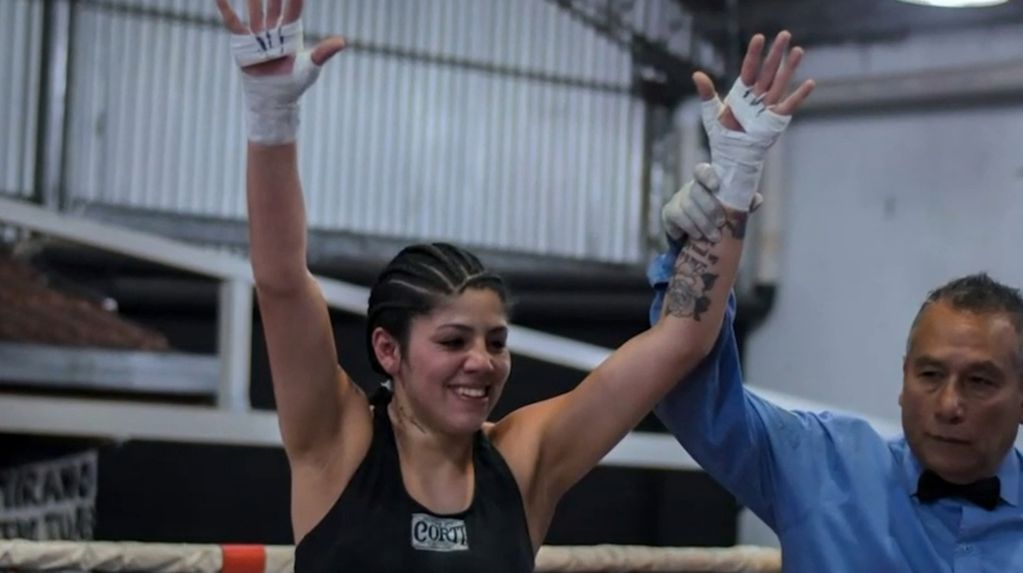 In front of the Rafael Calzada station, in the middle of the classic anarchic conglomerate of the suburbs, is the Santos Zacarías boxing school. I

In front of the Rafael Calzada station, in the middle of the classic anarchic conglomerate of the suburbs, is the Santos Zacarías boxing school. It is named in honor of the legendary and beloved coach of Argentine boxers, who died in 2007, which today is carried by his son Alberto and his grandson Patricio.

Between asphalt streets and other dirt roads, heavy truck traffic, squares with broken courts and kids leaving school hand in hand with their mothers, entering the boxing school is like stepping into another world.

Also read: The incredible story of “La Chucky”: from fighting in the streets of Merlo to competing for the world title

The boys and girls who train hardly look up, they are absorbed in their work. Among them, Iara Altamirano, who is carrying Alejo, her eight-month-old baby. They are nine kilos of weight, almost a passive training for her muscles of undefeated national champion. For the note with TN, Alejo will pass into the arms of his father, Jeremías Ponce, who is also a champion, as evidenced by the posters that cover the walls, between murals of Maradona.

The pandemic, and then motherhood, took Iara away from her profession for more than two years. But boxing is not like returning to office hours; you have to put your body, for the most complete training of all sports, according to Patricio, “Pato”, his coach.

Since the times of the Argentine Boxing Federation, when her father trained women after hours, because the two genders did not mix, women’s boxing grew and became established. A few days ago, two journalists, Yésica Palmetta and Irene Deserti, presented a book with an eloquent title: Abran Paso. 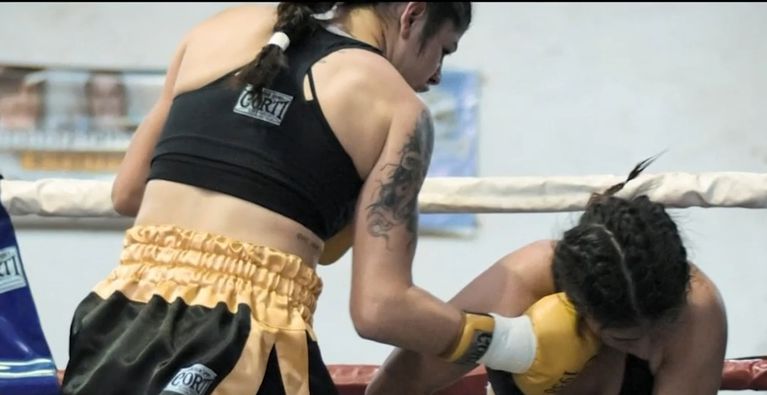 It is a work that, with interviews, offers an overview of the 20 years of women’s boxing in Argentina. Full of voices of women who could. Like Marcela “La Tigresa” Acuña, a major reference. And like Iara, she recovers her weight and her vigor to gain it back while she breastfeeds her baby and organizes an agenda that, with the help of her family, helps her achieve it.

Tags: boxing, female boxing
In which countries is Muay Thai illegal? we tell you the reason
They launched the River Plate boxing mega-event in Quijano
Boxing: McGregor, ‘The Rock’ or Lewis freak out with Fury: “One of the best fights I’ve ever seen”
BOXING 3645