WOMEN’S FOOTBALL A Champions of records 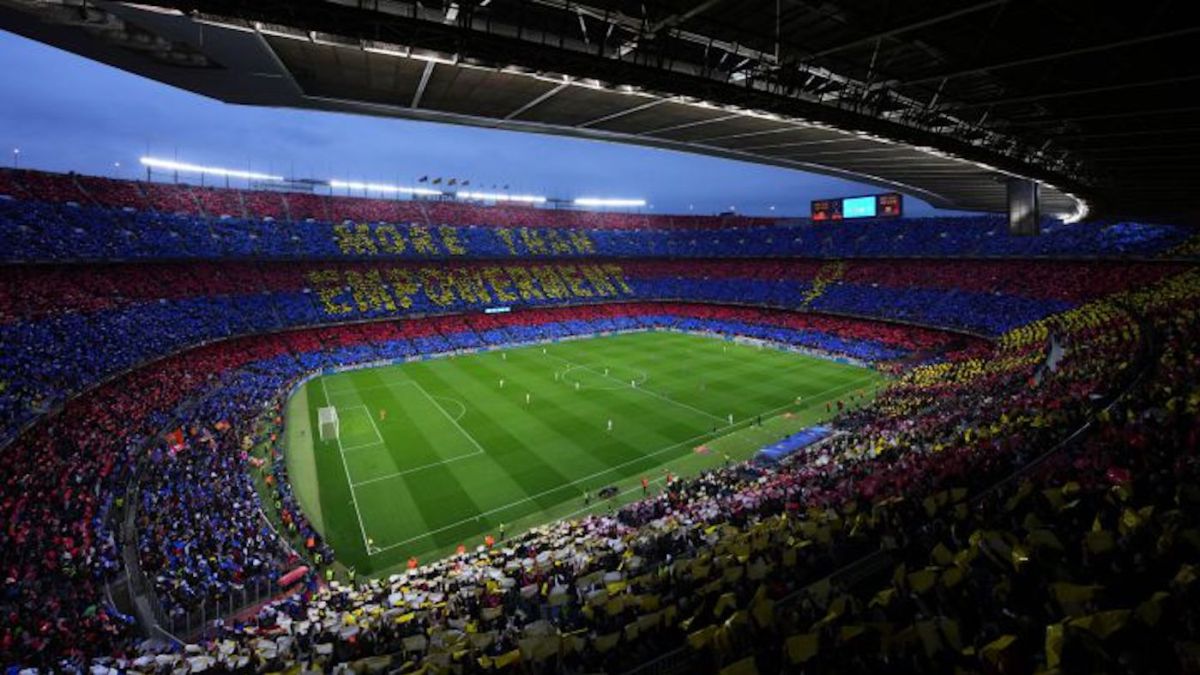 UEFA opted this season to change the format of the Women's Champions League giving it more games, more visibility and more promotion. A commitment

WOMEN’S FOOTBALL A Champions of records

UEFA opted this season to change the format of the Women’s Champions League giving it more games, more visibility and more promotion. A commitment to the growth of a sport that is clearly on the rise and the change has paid off. It went from a competition with not much impact to a format similar to the men’s, with a group stage and a preliminary round that has worked from the beginning. The women’s Champions League needed that key boost that is visibility through television. DAZN, which has offered all the matches for free on its YouTube channel, has been key to this growth.

“We had to work both to improve the competitiveness of the Women’s Champions League and to guarantee more matches for the teams. The introduction of a group stage will help address both of these issues. Furthermore, it will provide a better platform for the promotion of the competition, arousing the interest of the general public, the media and commercial partners,” said Nadine Kessler, UEFA’s chief executive officer for women’s football, before the start of the competition. . And reason has not been lacking. The records have been falling little by little…

Attendance at the stadiums

UEFA bet and the clubs responded. Large stadiums have opened since the group stage. The Emitares, in London, the Parc des Princes, in Paris, the Geneva stadium… in that group stage there were 3,381 spectators on average in the stadiums, despite there still being restrictions due to the pandemicwhen in the last season that was not affected by this (2019-2020), in which the rounds of 32 and 16 were played with round-trip matches, the average in 48 games was 1,732.

In the quarterfinals the response of the clubs was total. Seven major stadiums were opened, all except the Bernabéu: Juventus Stadium, the Emirates, the Munich Arena, the Camp Nou, the Parc des Princes, the OL Stadium and the Wolkswagen Arena. 180,648 spectators attended the stadiums in these quarterfinals in which the azulgrana coliseum broke the world record for attendance at a women’s football match against Real Madrid with 91,553 spectators.

But if the quarterfinals broke records what to say about the semifinals. Four great stadiums and three records. The Camp Nou did it again and broke its own record with 91,648 viewers, right now the game worldwide that more people have seen in a stadium. But in the Wolkswagen Arena in the second leg, the 22,057 spectators mean the new club record despite arriving with the tie practically decided. In France more of the same. The OL Stadium held 22,774 spectators, while the Parc des Princes broke the French record with 43,255 spectators. In total, 179,734 fans attended the four semi-final matches.

The new competition this season hIt has accumulated a total audience in the stadiums of more than half a million spectators, 555,673 to be exact, more than 300,000 more than in the previous record edition (2016-17).

If the attendance at the stadiums has broken records and has made it clear that women’s football is here to stay, the numbers of viewers on DAZN give another example of the exponential growth of the competition this season. The figure is scary: 55.9 million streams and views on the two DAZN platforms.