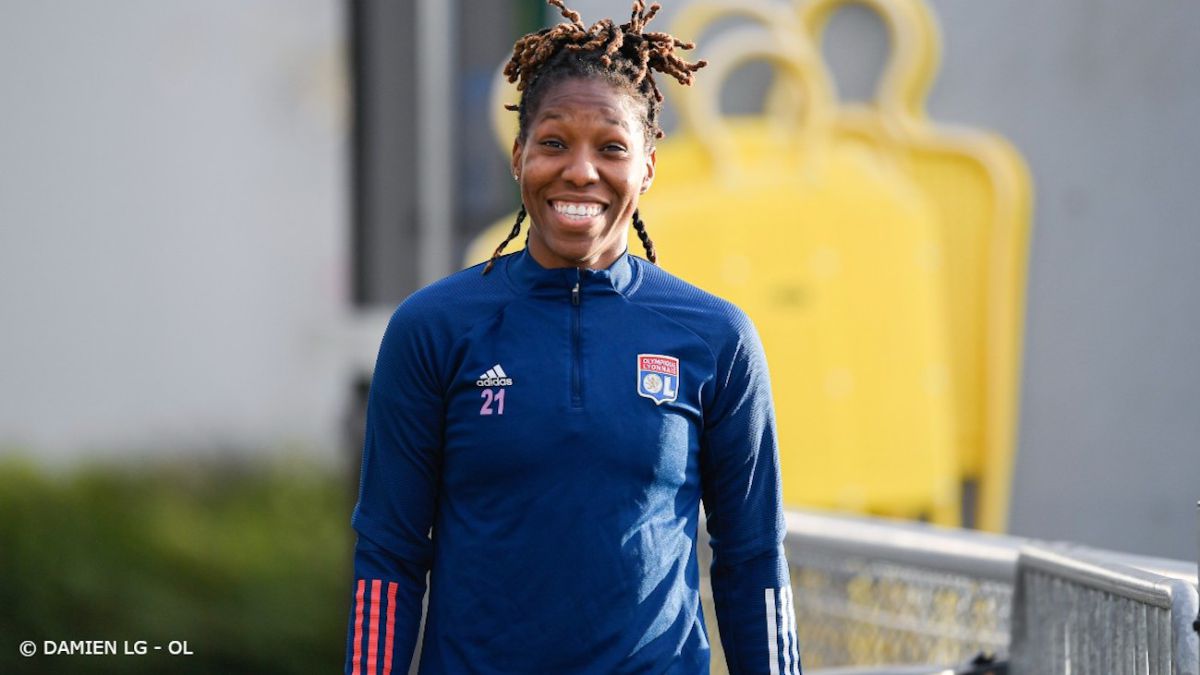 Kadeisha Buchanan has become one of the most desired players in this market. The Canadian is considered one of the great power plants on the world

Kadeisha Buchanan has become one of the most desired players in this market. The Canadian is considered one of the great power plants on the world scene and at 26 years old, she also has extensive experience. Whoever takes the defense will have a defensive bastion and will have struck a blow on the table in this market. A demonstration of power and bet on his women’s team. If a little over a month ago Futfem.com announced that Real Madrid had tied the player, since he announced his departure from Lyon it seems that he is linked to Chelsea.

The Canadian will leave the French champion after five years and as European champion. The French coach, Sonia Bompastor, assured that Buchanan would not continue in Lyon and was honored in the last match of the Lyonnais. Now the unknown is to know where she will end up landing. Her agent, Alan Naigeon of A & V Sports spoke on Telegrahp about the future of his player: “Kadeisha was a priority for Lyon to renew her contract, but several clubs have made it clear that they wanted her and the decision was made a long time ago.” In fact, he hinted that the agreement will be spheroidal: “We were never going to talk about his future until he won the last trophy. Everyone wanted the best defense in the world. The club she chose made it clear from day one that she was the priority offering something we had never seen from a defender before.”

With these figures, Chelsea, which is investing heavily in its women’s section, is positioned as the favorite to get their services. However, a phrase from Naigeon makes Real Madrid fans dream: “People will be surprised.” “There was no way anyone could compete with that offer. With that kind of budget they could have gotten anyone, so I’m really excited for Kadeisha to announce where she’s going.” According to the agent himself, it will be a before and after in the women’s football market: “This is a special, special, special deal, it’s not just one time. The teams were fighting for it, and something special was done that could shake up the pecking order on the European stage.”

Real Madrid wants to go one step further and put together a more competitive squad that can, at least, get closer to Barcelona and compete head-to-head. He did it in one of the six matches this season, but in almost all of them he was thrashed. Therefore, it would not be ruled out that the white team has decided to make a serious bet and Buchanan is the cornerstone of that project. The Canadian is the great desire of this market and Real Madrid is among the candidates to take her…

Diego Reyes with possibilities of returning to European Football
VIDEO. Osael Romero is a champion in US amateur soccer.
SD Amorebieta signs Nike as replacement for Kappa via Futbol Emotion
FOOTBALL 2800

Loading...
Newer Post
Evander Holyfield surprises with one of his most eccentric relics
Older Post
The exclusive Muhammad Ali classic that could end up in your garage