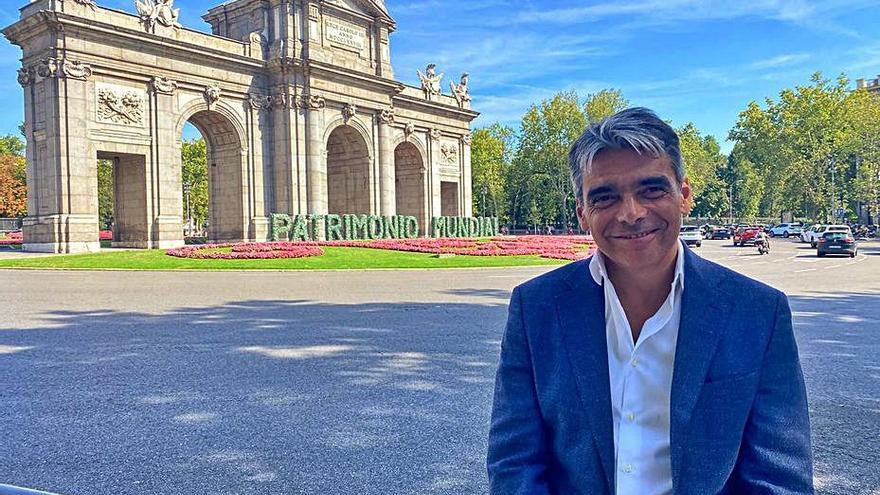 Albert Soler poses, on Saturday, in the center of Madrid. | C

Albert Soler poses, on Saturday, in the center of Madrid. | CSD

After his time at FC Barcelona, ​​as head of professional sports, Albert Soler (Barcelona, ​​1966) returned last May to politics and to the Higher Sports Council (CSD) as the new general director of sports and the secretary’s trusted person. of State, José Manuel Franco.

The professionalization of the Women’s Soccer League is among its priorities. The League has started with the aim of marking a new era in Spanish sport, although the steps for now are not as fast as the protagonists would like. «What the CSD did last June is to start the procedures to professionalize women’s football and have it have its own structure, such as the League or the ACB, which have yet to conclude and make it the third professional league in Spain after football and basketball. The process that is followed is administrative, we must give it a professional character, which is what we did in June, approve some statutes and from that the league has to be constituted and the clubs elect a president. And the logical thing for the CSD is that a woman is chosen “, explains Soler.

How do you understand the lack of agreement to sign the new statutes if there is a will on the part of all parties for the League to become a reality? «The tics that exist in men’s football are being reproduced. What the CSD and the government will not allow is that the problems of men’s football are reproduced in women’s football. And the bad relations between some clubs that already exist between the League and the federation are being reproduced because they are many of the same actors. What we ask from the start is that at least the 16 clubs agree on something. Here the big ones want to control and the small ones too », he assures.

Tags: tics, male, feminine
the champion will kick off the opening 2022
The Spanish coach of the Ukrainian women’s soccer team is already in Barcelona
Saudi Arabia announced its first women’s soccer championship
FOOTBALL 2680