WOMEN’S FOOTBALL Denmark, rival of Spain, begins its concentration for the Euro 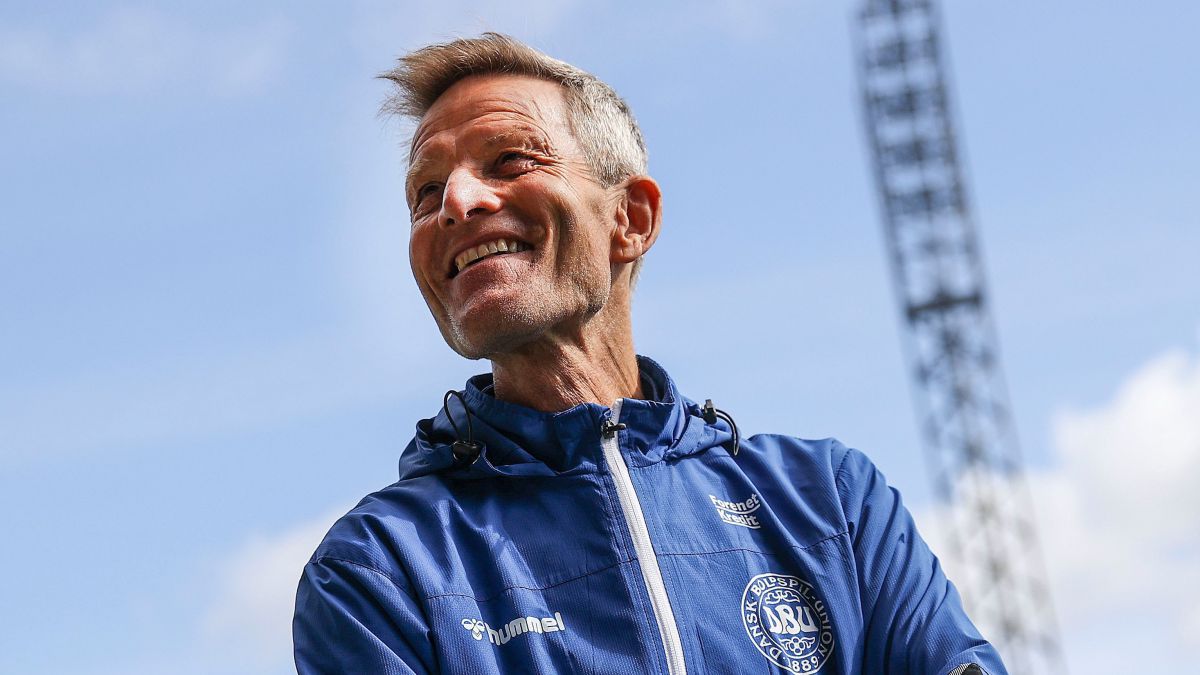 The national teams are already preparing for the European Championship in England. There is less than a month to go and most of the teams are alre

The national teams are already preparing for the European Championship in England. There is less than a month to go and most of the teams are already starting their concentrations and closing the calendar for the continental event that will kick off on July 6. One of them is Denmark, Spain’s rival in the group stage, which this Tuesday began its first concentration before the big event. It will be a few days of intense work and a friendly against Austria with the first preselection of 22 players.

Lars Søndergaard, Danish coach, has called the 22 players for the match in Austria that will be played on June 12. However, since the 7th they are already working on Austrian land. The squad has four potential debutants: goalkeepers Laura Frederikke Worsøe Nielsen and Alberte Andersen; defender Emma Færge; and midfielder Signe Carstens. Also returning from injury are captain Pernille Harder, Rikke Sevecke and Signe Bruun. Also Three players from the Spanish league have entered, Svava and Møller, from Real Madrid, and Madsen, from Madrid CFF.

“We are very happy to be able to bring together 22 players, while matches are still being played in various leagues. The meeting is very important in our preparation for the European Championship, as we can train intensively and at the same time look at the players for the last time before the selection of the team for the European Championship. Austria are a strong team, so the match will be a good indicator of where we are right now,” explained Lars Søndergaard. It should be remembered that the players of the national team who play in Norway, Sweden and the USA they cannot be selected, since the matches of the tournament are still played in the leagues of these countries.

June 16 will be when the technician will give the final list. Furthermore, on June 24, Denmark will play against Brazil, while on June 29 they will visit the Viborg Stadium to play against Norway.

Loading...
Newer Post
Muhammad Ali vs Mike Tyson: He could have knocked me out, but only if he could catch me
Older Post
UFC: Charles Oliveira, a champion defeated by a rigged scale?