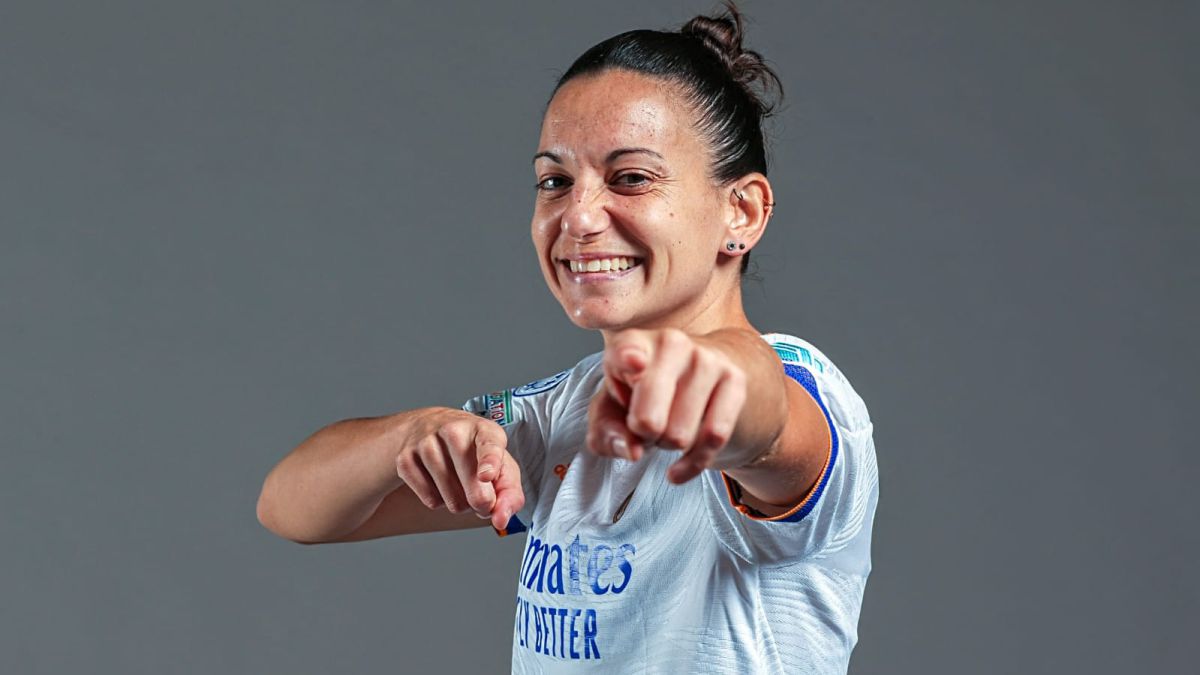 Aurelie Kaci will no longer be a Real Madrid player. The French finally nor has renewed after a season marked by injuries and will leave Spain aft

Aurelie Kaci will no longer be a Real Madrid player. The French finally nor has renewed after a season marked by injuries and will leave Spain after five years in the capital between Atlético and Real Madrid. Kaci joined the newly promoted Tacon in 2019 after two courses at Atlético. At 32 years old, it’s time for a change of scene and he is already studying different proposals. It seems that his destiny will be in France…

The gala was essential last year in achieving the place for Champions. He played 34 matches (2,766 minutes) and scored five goals being the reference of the core of the white set. His work and journey were fundamental. However, injuries have weighed him down this season. This course has lost prominence with only 837 minutes spread over fifteen games and no goals. The Frenchwoman arrived at the newly promoted Tacon with whom she played 19 games with a total of 1,622 minutes. However, after a difficult course, the club and the player have decided to go their separate ways.

There is no shortage of proposals for the player who could announce her new destination in the coming days. The French seems that she will choose to return to her native country and everything indicates that It could be Paris, which will play in the Champions League this season.